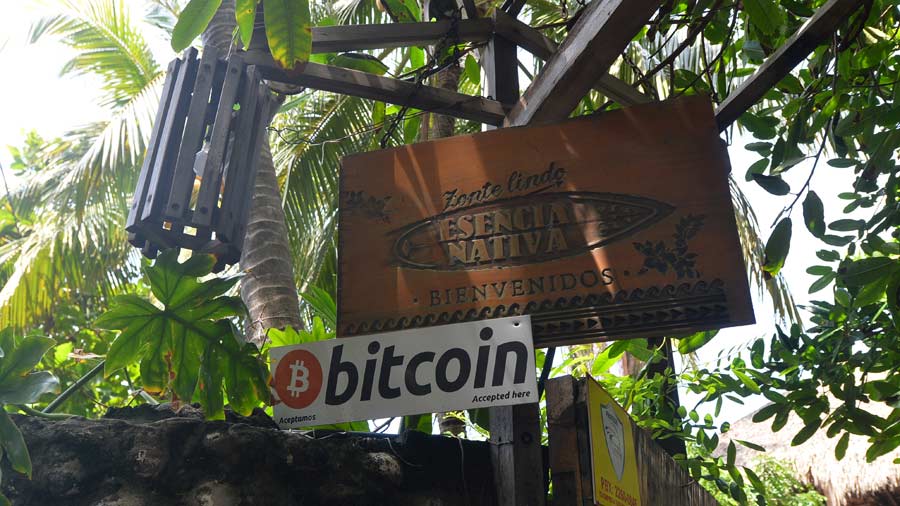 If it does not comply with the FATF recommendations, it could be classified as a “tax haven”.

“If the necessary measures are not adopted to manage the risks of Money Laundering and Against the Financing of Terrorism, the country could be classified, not only by the Financial Action Task Force (FATF), but also by the international community as a jurisdiction vulnerable to money laundering and the financing of terrorism ”, warns Rolando Monroy, a criminal lawyer who headed the financial investigation unit of the Prosecutor’s Office.

But the consequences, according to Monroy, could be greater for El Salvador because “international organizations such as the World Bank, the International Monetary Fund, the IDB, CABEI, base a good part of their conclusions, when granting loans, on the evaluation reports carried out by FATF and regional organizations in the FATF style, in that sense they may condition the approval of credits on compliance with the standards established by FATF ”.

Given the emergence of a series of cryptocurrencies such as Ethereum, Tether, Bitcoin, XPR, the FATF issued a series of recommendations that its member countries should implement, according to Monroy.

You could read: World Bank will not support the Bukele government to implement Bitcoin in El Salvador

These regulations specify that countries must ensure that “Virtual Asset Service Providers (PSAVs) are subject to adequate AML / CFT regulation and supervision or monitoring.”

The application of these recommendations must be effectively complied with by member countries in order to “mitigate the risks of money laundering and terrorist financing that arise from virtual assets,” it adds.

Another of the regulations proposed by the FATF, according to Monroy, is that “PSAVs must be licensed or registered. This implies that they must be subject to a territorial jurisdiction ”and“ capture the information of the originator and the beneficiary of each operation and keep said information at the disposal of the authorities ”.

The FATF recommended the implementation of customer identification and due diligence policies (normal or extended) and take measures to identify natural or legal persons who carry out PSAV activities without a license and apply the appropriate sanctions.

“If El Salvador does not comply with the parameters established by FATF in terms of risk management associated with virtual asset services, it could perfectly be included in one of the sanction lists,” Monroy warned.

He recalled that the FATF has a system of sanctions, among these are the lists classified in colors to determine the level of risk. Among these the red, black, darkened gray and gray lists. This classification has to do with the level of risk, that is, high risk, uncooperative or more vigilant.

“Any of these designations implies a shadow in the reputation for the country that receives it,” warns Monroy.
A way to commit crimes.

It may interest you: Bitcoin Law was unconsulted and improvised, says Fusades

For her part, the criminal lawyer Marcela Galeas maintains that financial transactions through cryptocurrencies “is a way of taking advantage of anonymity to commit a crime, which opens up the possibilities for other crimes to be configured in addition to money laundering.”

Galeas recalled that the FATF warns that cryptocurrencies and the providers of these services should be the main surveillance targets to prevent money laundering and terrorist financing, according to a statement on February 25.

Galeas recommends that the standards issued by the FATF must be met or otherwise, since El Salvador could be excluded from the member countries of that international body.

“This would be a very delicate situation because the FATF identifies and publishes those countries that do not cooperate in the fight against money laundering and related crimes. The implications that they could have for the country does not necessarily close the door to international loans, ”Galeas said.

He assures that criminal activities with virtual assets have become more common and the country with the adoption of Bitcoin will be no exception.

“These virtual assets are an innovative technology to transfer value globally such as sending payments and reducing commissions,” he said.

In that sense, he believes that “El Salvador could receive a visit from a high-level mission or a letter from the president of the FATF as a form of pressure to prevent money laundering and similar crimes” or “issue a statement in which it would ask to financial institutions that pay attention to commercial relationships and transactions with people, companies or institutions that violate their standards ”.

We recommend: Moody’s Agency warns of risks to the monetary stability of El Salvador when adopting Bitcoin

Galeas believes that it is important to comply with international standards on the prevention and prosecution of money laundering and terrorist financing should be a priority for governments, since “non-compliance with these (standards or recommendations) would be a red flag that could be detected unusual behaviors of possible activities that could be illegal related to virtual assets ”.

Monroy says that the correct thing to do, before approving the Bitcoin Law as legal tender, should have “issued certain regulations for the use or operation of Virtual Asset Services, rather than making a law tailored to a single operator, since with this the other actors are excluded and the function of managing the risks associated with that activity is not fulfilled ”.