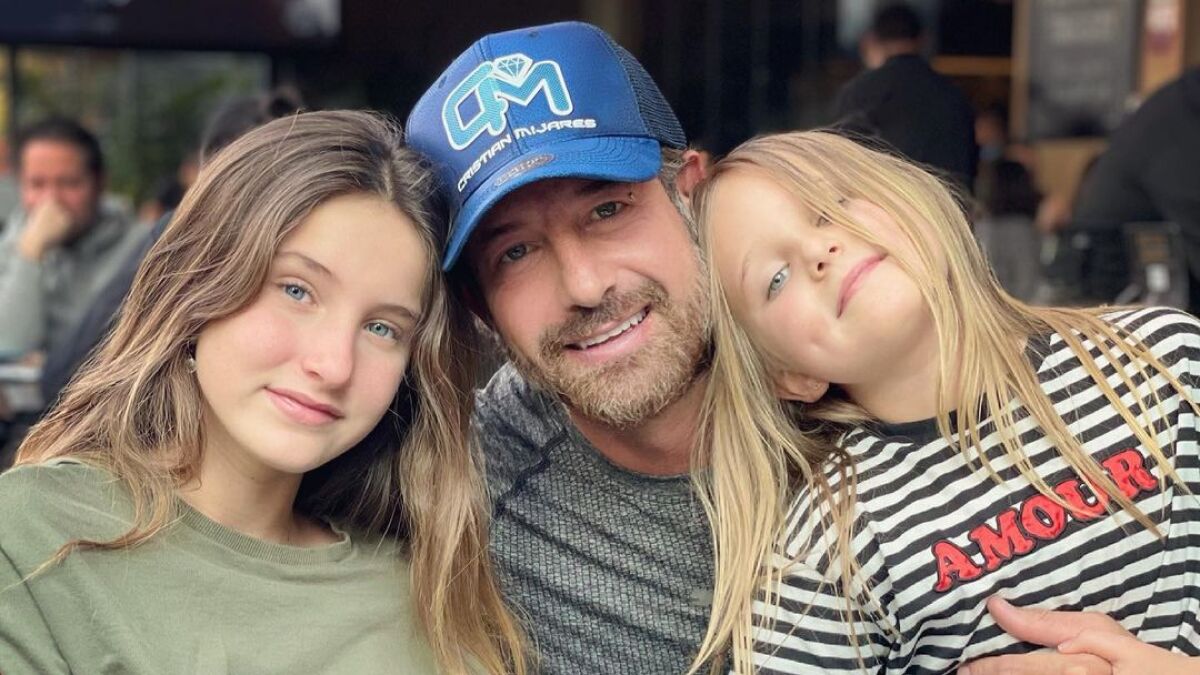 grabbed the headlines by meeting face to face during the first interview given by their is Elissa Marie in her acting career; However, now the actor once again attracted attention by publishing, for the first time, an unpublished photo of his late mother.

It was through his official Instagram account that he gallant of soap operas like ‘Te Acuerdas de Mí’ shared the moving picture to remember that 37 years ago her mother lost her life, dedicating an emotional message to her.

“You left 37 years ago today. But we think about you and miss you every day, Mom, and I know that you are always present. Kisses to heaven mom. Mourning Anniversary “, said the Irina Baeva’s boyfriend as picture description, in which appears as a baby with his mother.

In a matter of hours, the Gabriel Soto’s publication

went viral on various fan club accounts and got thousands of ‘likes’; In addition to causing hundreds of reactions from both celebrities and his loyal fans, who in addition to highlighting that his mother takes care of him from heaven, they specified that his daughter Elissa Marie looks identical to her grandmother.

Marcus Ornellas and Irina Baeva herself they dedicated emojis in the shape of a prayer and a heart; while the followers posted all kinds of faces along with emotional phrases.

“Elissa is her living portrait”, “Just like Elissa, what an impression”, “Beautiful and identical to Elissa”, “She must be very proud of you”, “You have an angel who takes care of you”, “It could not be more similar to your daughter ”,“ She was reborn in Elissa ”,“ You and Elissa are her copy ”, the Gabriel Soto fans

It is not the first time Elissa Marie draws attention for looking identical to her paternal grandmother or for her great physical resemblance to her father, a few months ago during her birthday she posed with the actor and they showed that the teenager, who She will debut as an actress in If they leave us, it is her clone.

Gabriel Soto’s daughter surprises with a change of look for her new telenovela: ‘Identical to her mother’