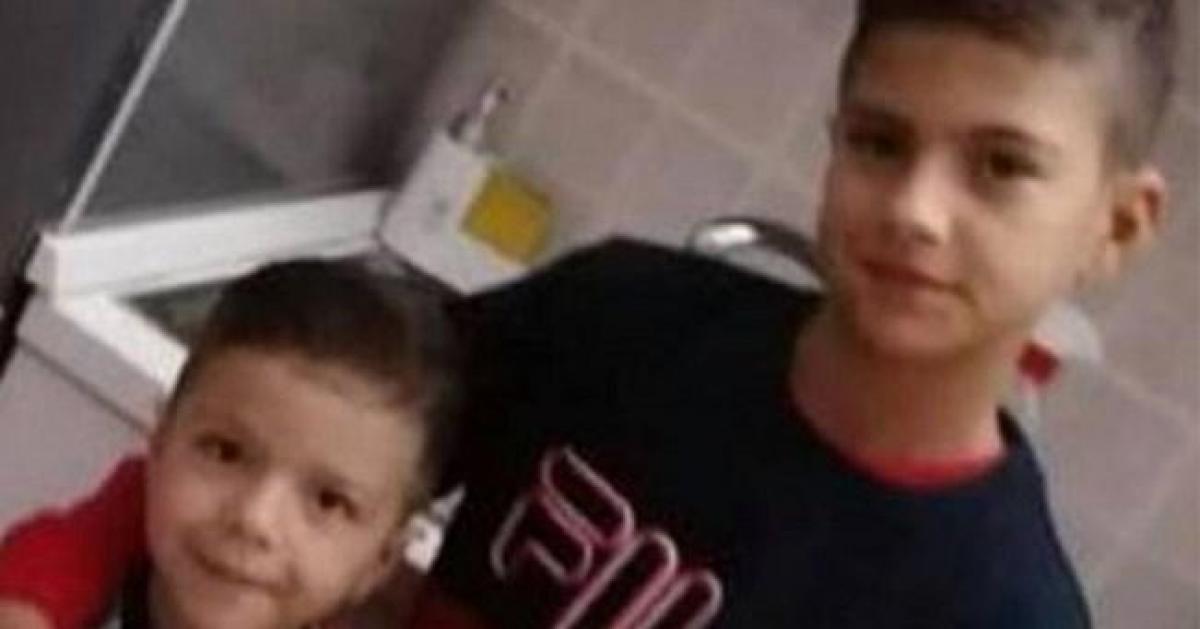 A real drama played out this Sunday morning in Italy. A shooting took place in the middle of the street, claiming the lives of three people: David, 5, Daniel, 10, and Salvatore, 74.

It is a new shock wave that is shaking Italy. This Sunday morning, a shooting took place in a district of Ardea, near Rome. While playing outside in front of their house, David and Daniel Fusinato were killed by a 34-year-old man. The two children, aged 5 and 10 respectively, unfortunately had no chance of survival …

“The children were on the ground … The father was desperate, he said that they had no heartbeat”, explains to the ANSA agency a witness of the scene. When help arrived, the two boys were already dead. “The ambulance arrived much too late. The children were holding their father’s hand. They died in his arms, ”the grandmother told La Stampa.

After the shooting, the perpetrator, a 34-year-old computer scientist, hid in a villa which was quickly surrounded by police. At the time of the assault, the police discovered that the killer had committed suicide.

It is an argument between the dad and the 34-year-old computer scientist which would be at the origin of the facts. At least that’s the version reported by people who witnessed the scene. David and Daniel’s daddy was under house arrest “for some drugs while this man with that gun was not checked by anyone.” And look what he did! “

According to another witness, before the tragedy, “the killer and the father of the children had quarreled for trivial reasons. Before shooting the children, he shot another person but did not hit them. He was shooting in the air but it looked like it was a fake pistol, shots were heard, it happened 4 times, the riflemen knew him. I wonder how someone like that, recently released from the mental health center, could have had a gun in the house ”.

The assailant’s mother described her son as “a man alone” and “isolated”. He had had a few neighborhood quarrels with Papa Fusinato and had threatened other neighbors with death as well.

During the shooting, Salvatore Ranieri, a 74-year-old cyclist passing by, was also killed.

♬ Someday (Before U Get Bored) – Jack Bruno 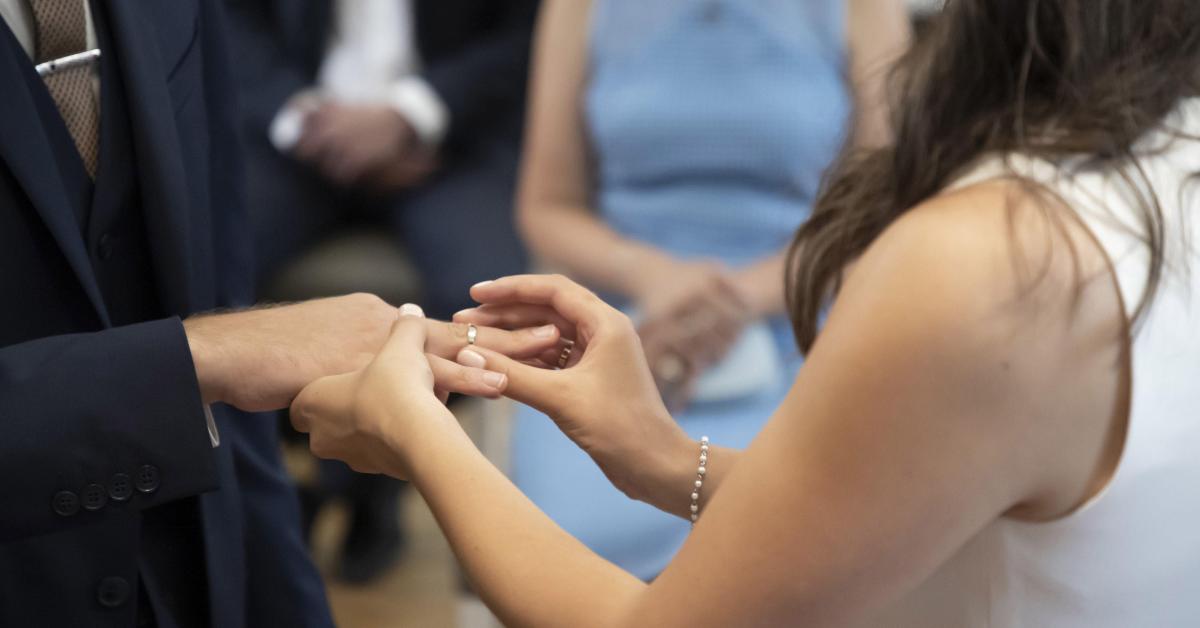 A woman dies during her marriage in India, the families decide to continue the festivities and to marry her sister instead.

This June 2, while several families were celebrating a wedding in India, the bride died in the middle of the ceremony, victim of a stroke. Despite emergency assistance, the young woman could not be resuscitated.

But this tragedy did not slow down the families who decided to make a more than surprising decision. “Our two families got together and someone suggested that my younger sister Nisha marry the groom. The families discussed the matter and the two agreed, ”the deceased’s brother told the Daily Mail.

From there, the festivities resumed almost normally. “It was a difficult decision for our family,” explains the uncle of the deceased to the English daily. “The remains of a daughter of the family lay in a room and in the next room, the marriage of another daughter of the family was celebrated. We have never experienced such contradictory emotions. “