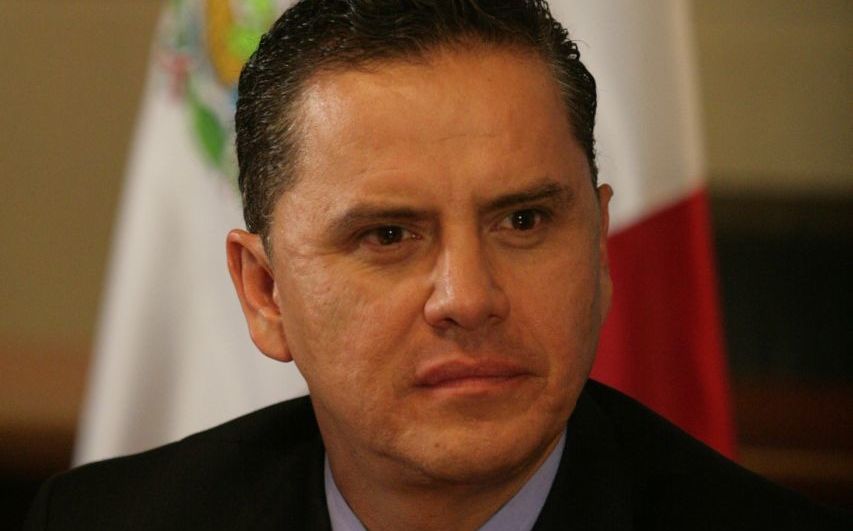 A control judge linked the process to Roberto Sandoval, former governor of Nayarit in the period from 2011 to 2017, for the crime of improper exercise of functions.

For this reason, the former official will be held in preventive detention for at least four months, when the complementary investigations are concluded, and the control judge issues a sentence.

Roberto Sandoval and his daughter Lidy Alejandra Sandoval López, were detained since June 6 by federal forces, in the municipality of Linares in New Lion.

This in an operation that was coordinated by the Attorney General’s Office (FGR), in which elements of the Ministry of National Defense participated (Sedena), the National Intelligence Center (CNI) and the National Anti-Kidnapping Coordination.

Who is Roberto Sandoval?

Roberto Sandoval was governor of Nayarit from 2011 to 2017 and during his administration, violence and insecurity linked to organized crime escalated dramatically, so that at the end of his term there was talk that he had ties to drug trafficking.

Since May 17, 2019, the United States has accused him of ties to drug trafficking in Mexico, having received bribes from the Jalisco New Generation Cartel (CJNG) and froze the accounts that the former state president had in USA. 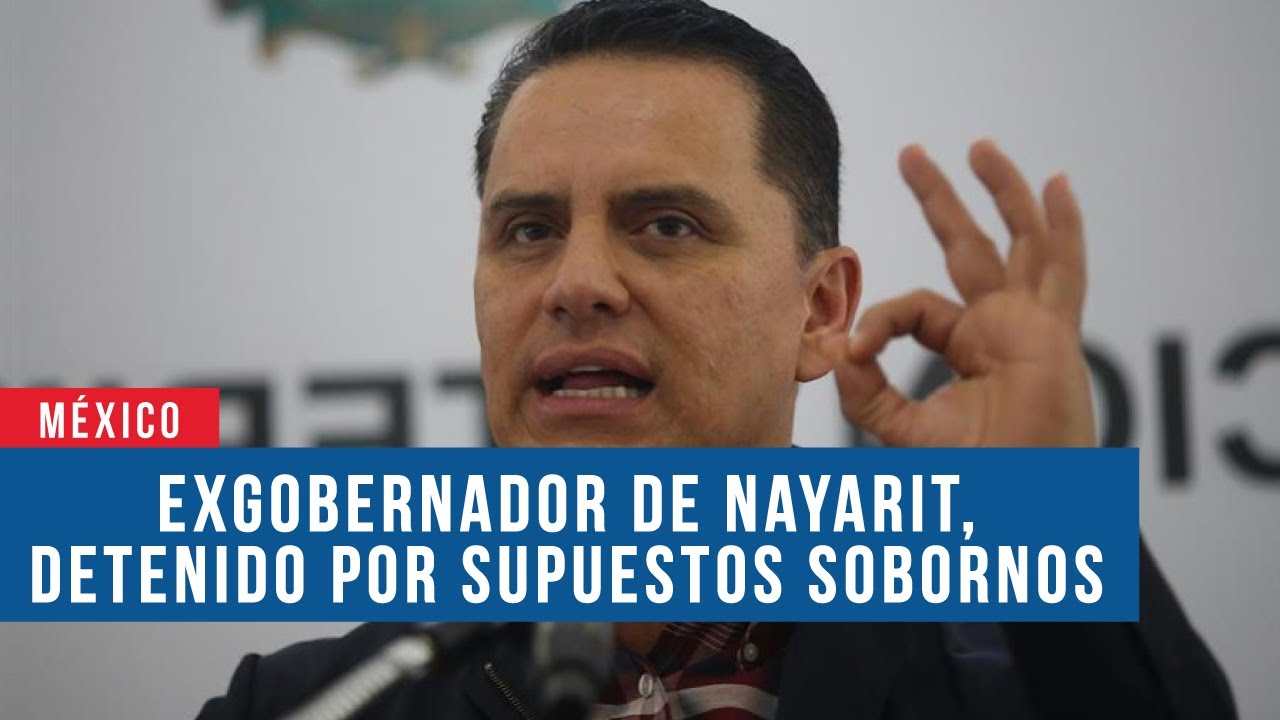