She is a former Falklands War fighter, trans, and wants to be a senator for an LGBTIQ + list from Santa Fe 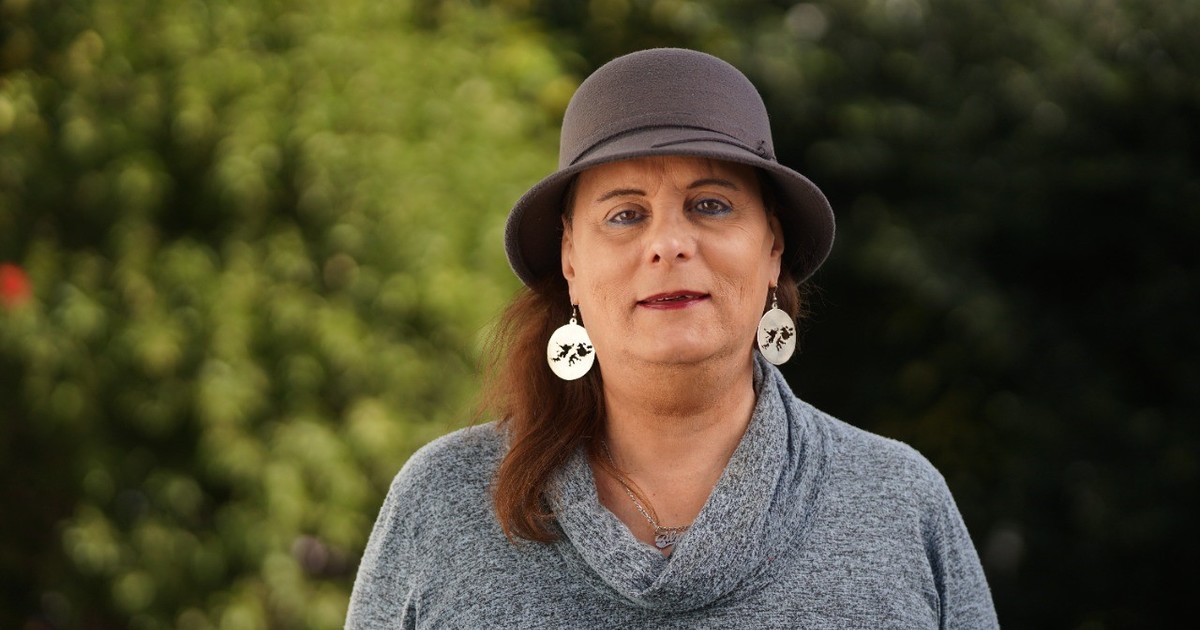 In January 1982 Osvaldo Marrone was passing his 17 years when the numbers of his document decided his fate: he was drawn to do his compulsory military service. Three months later, with just turned 18, his life would take a first turn: he landed in the Malvinas to fight for the sovereignty of the islands […]

Santa Fe: they find a handcuffed corpse on the banks of a river 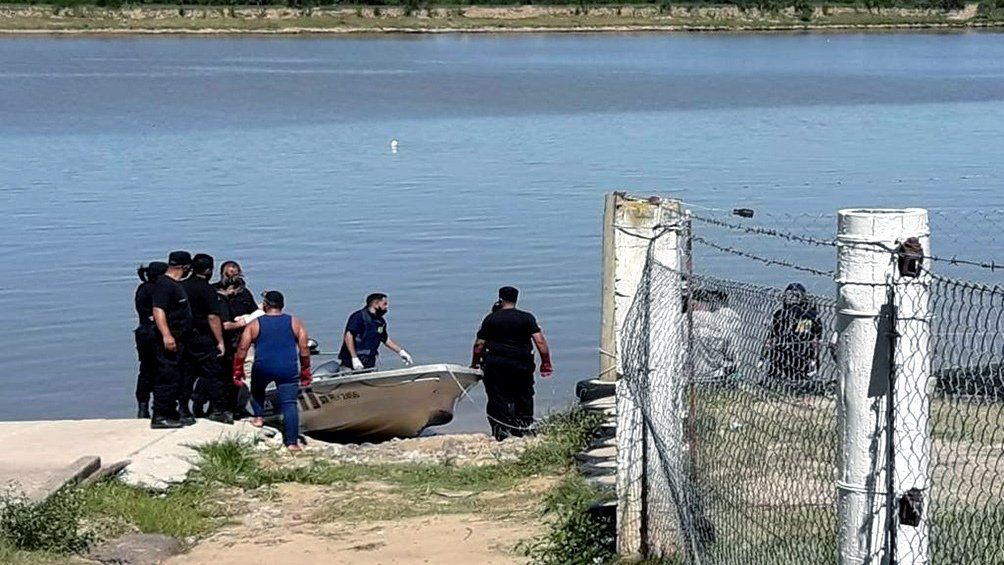 The Samsung Galaxy S21 FE should be significantly cheaper 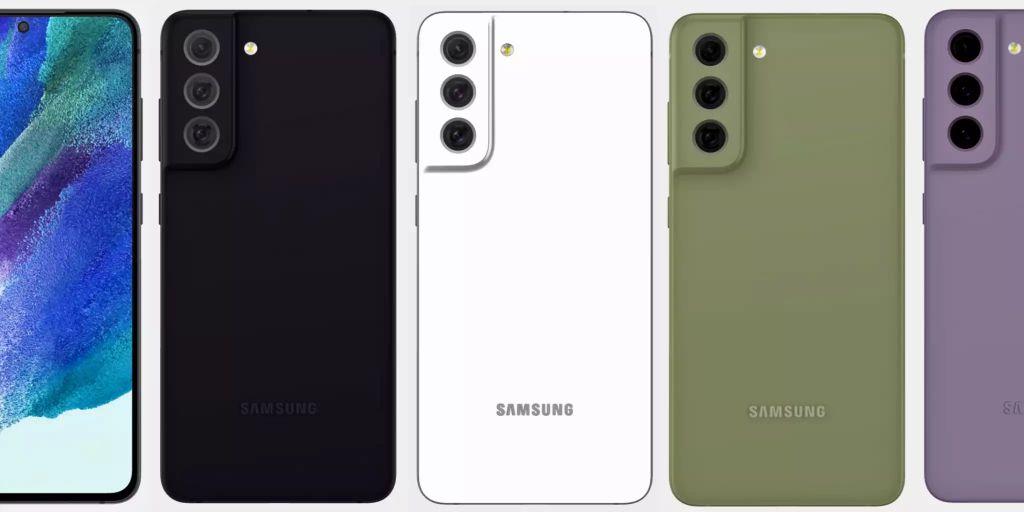