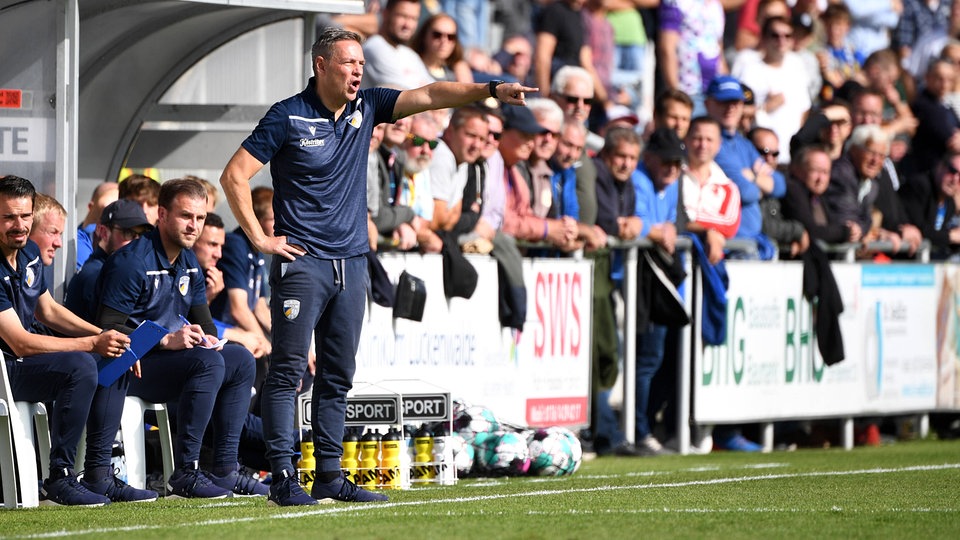 Dhe plans of Zoom to establish itself in the call center business with a billion-dollar takeover are under scrutiny by the US government. A special committee led by the Department of Justice is investigating whether the deal poses risks to the national security of the United States, according to documents on the website of the […] 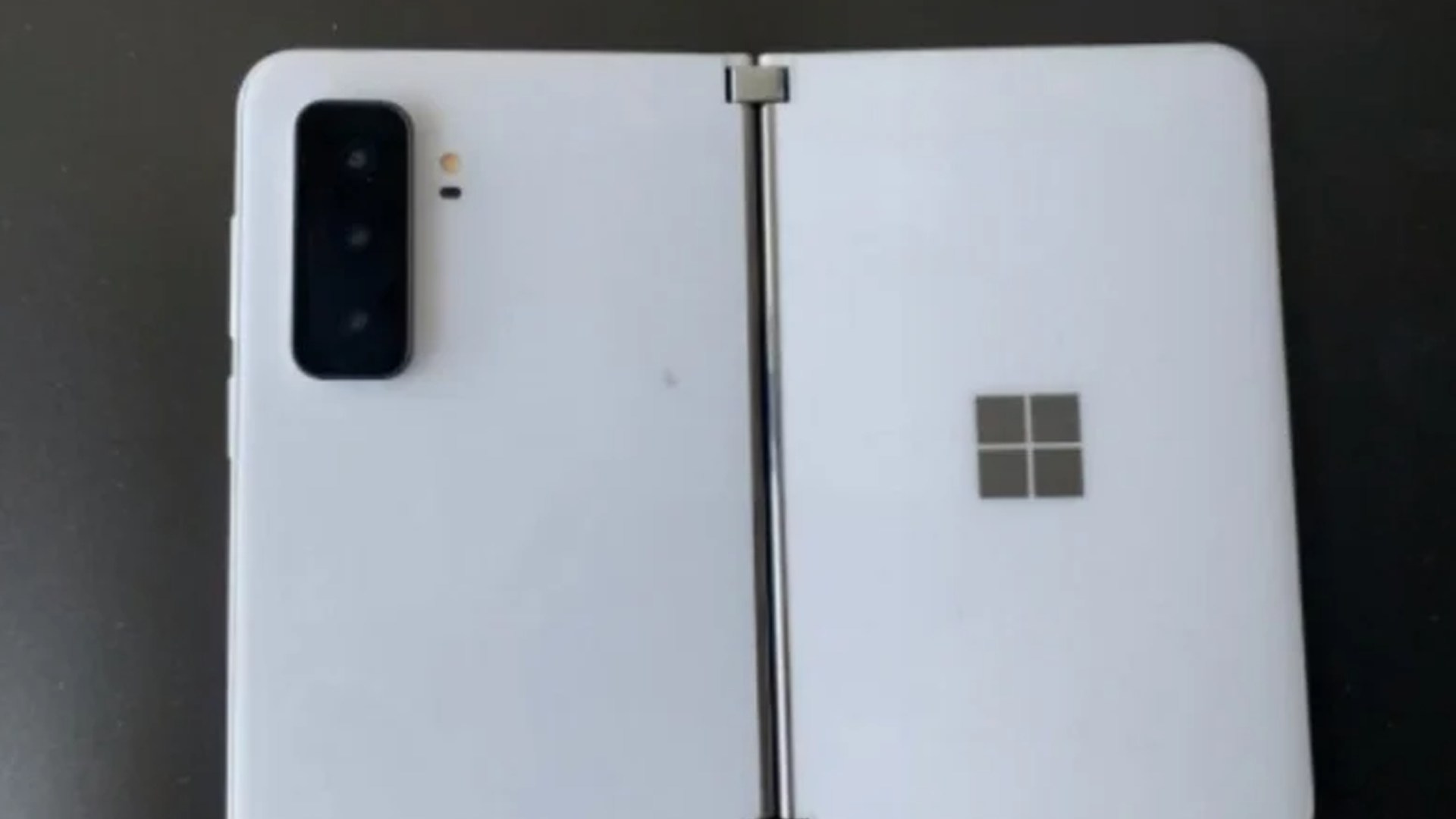 The Surface Duo 2 is showing up shortly before the next major Microsoft Surface event at the US approval authority FCC. So it seems that the next generation of the big clamshell Android smartphone is already on the way. This is reported by the online magazine Windows Latest and shows the data that have become […] 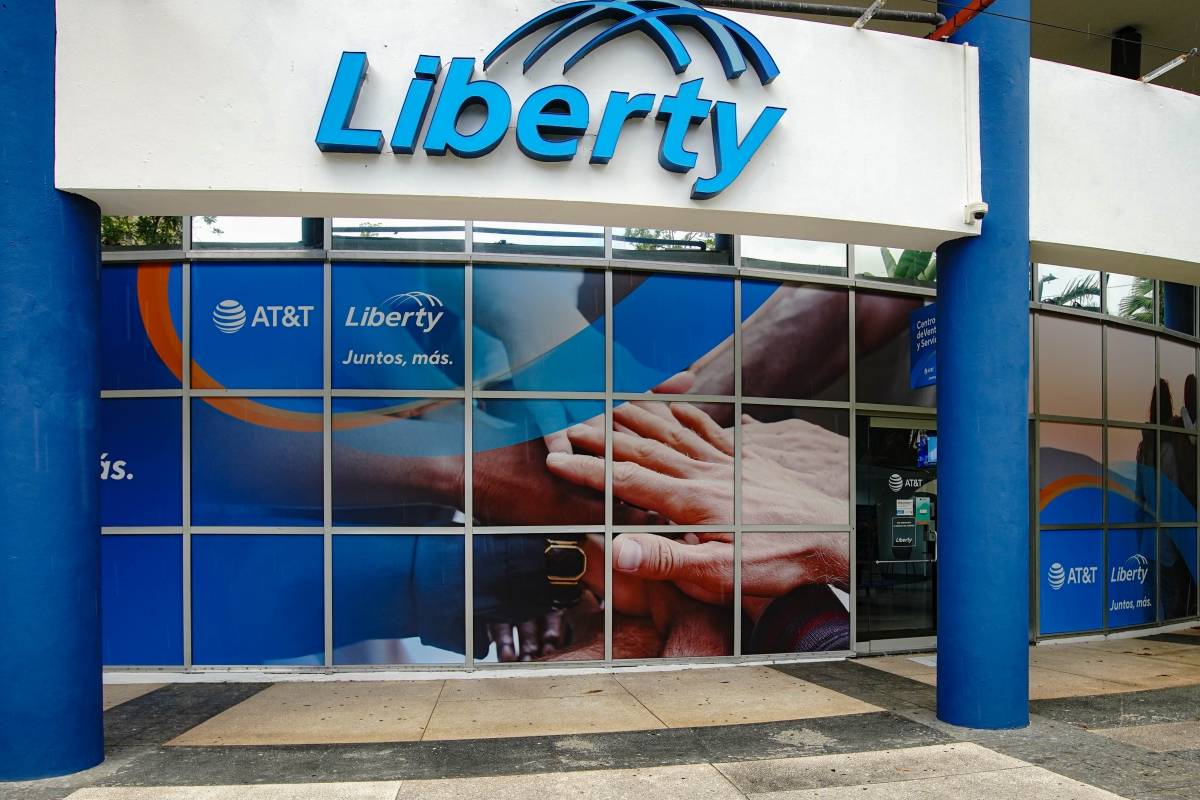 The company Liberty Puerto Rico announced today that the Federal Communications Commission (FCC) approved it additional offers for the Broadband Emergency Benefit Program Agency (EBB). Program participants can now choose from 30 offers that include combinations of the company’s most popular internet, video and phone services. “Participation in the program has been very robust, with […]