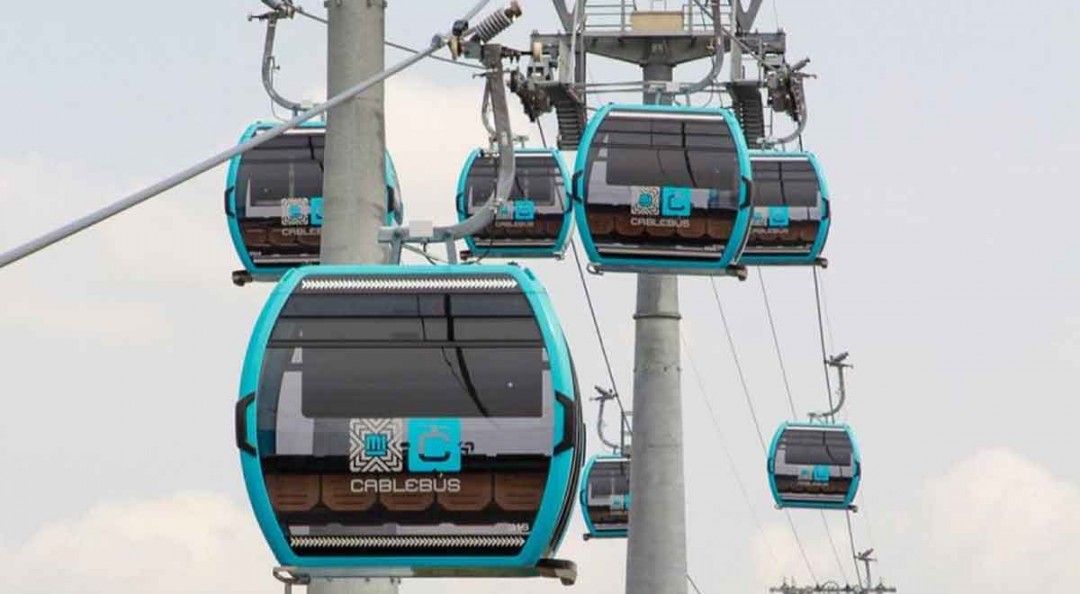 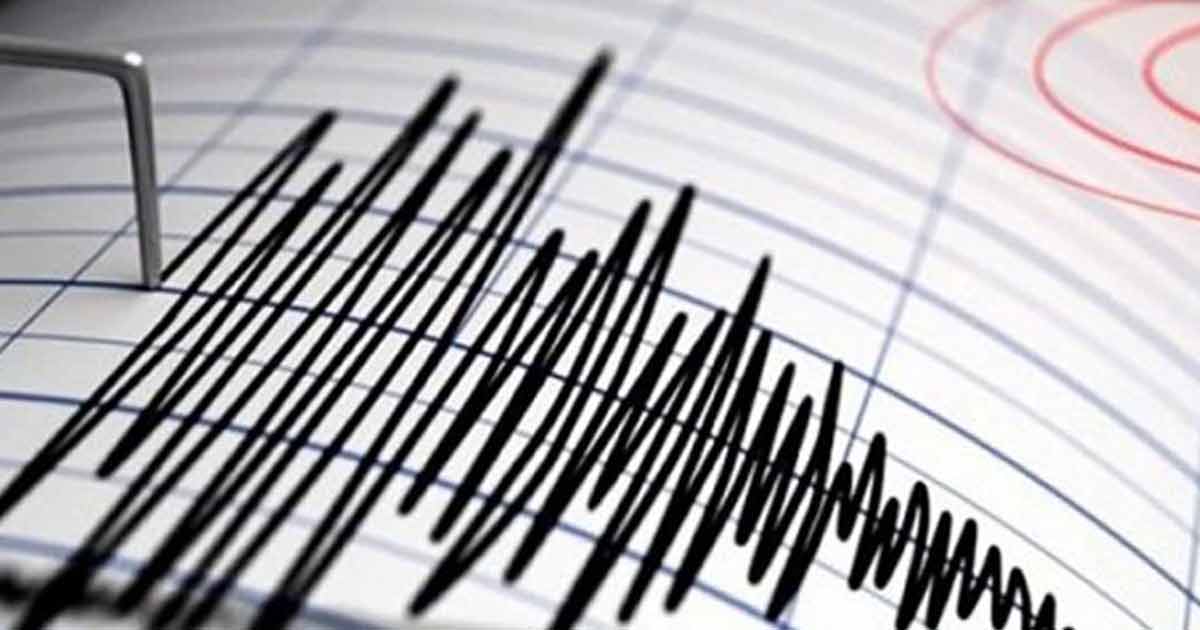 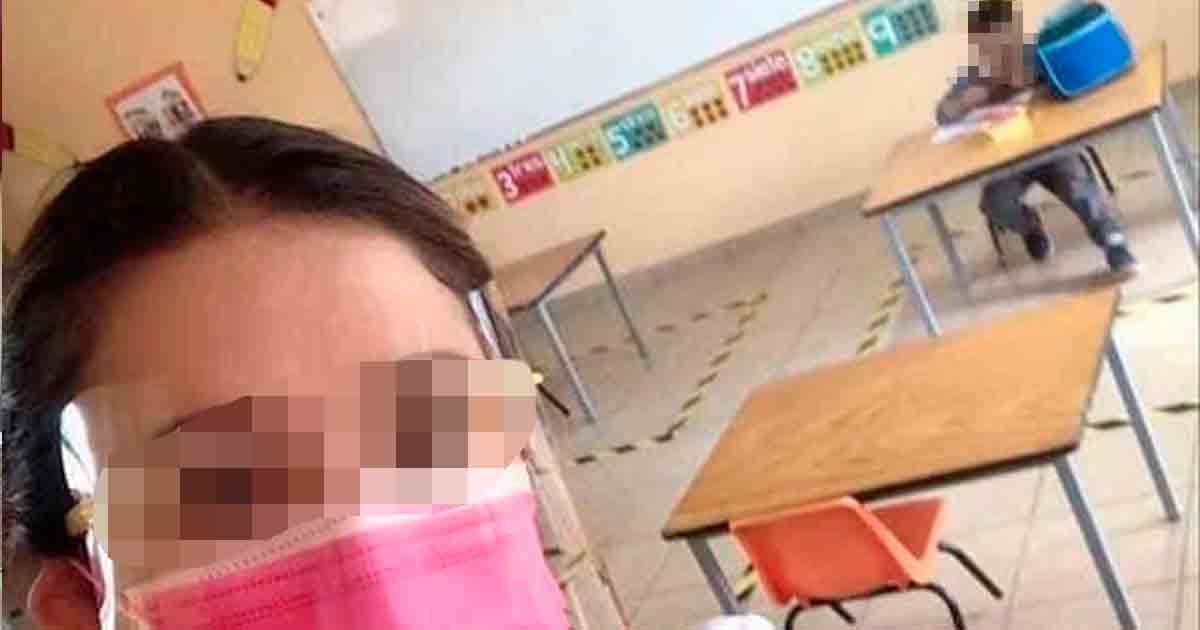 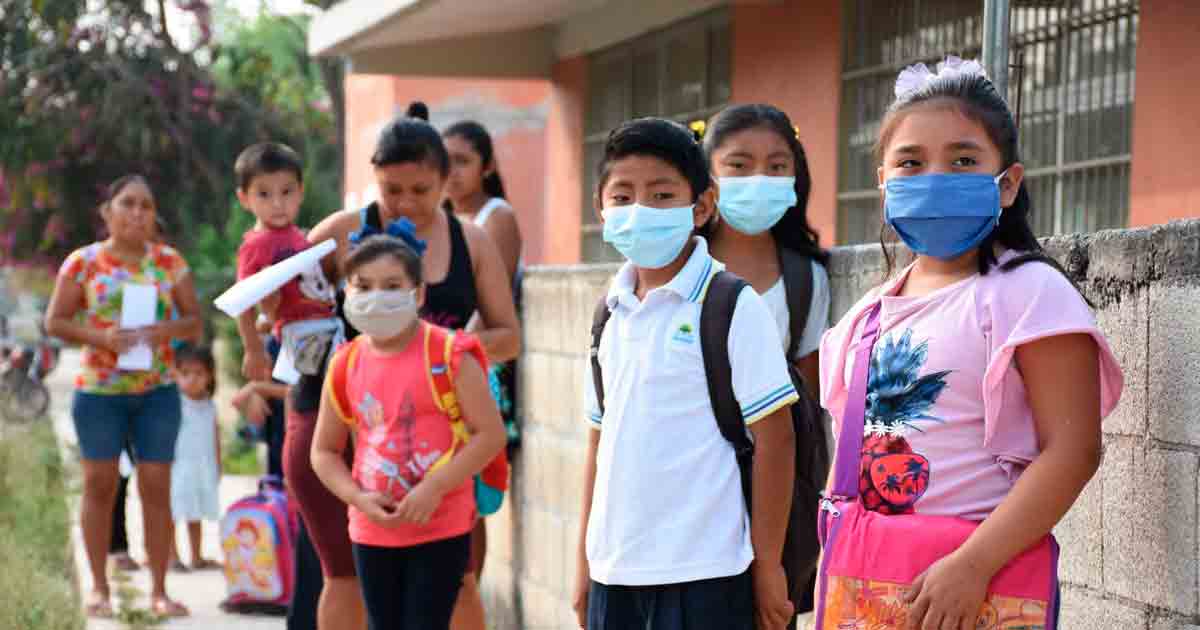 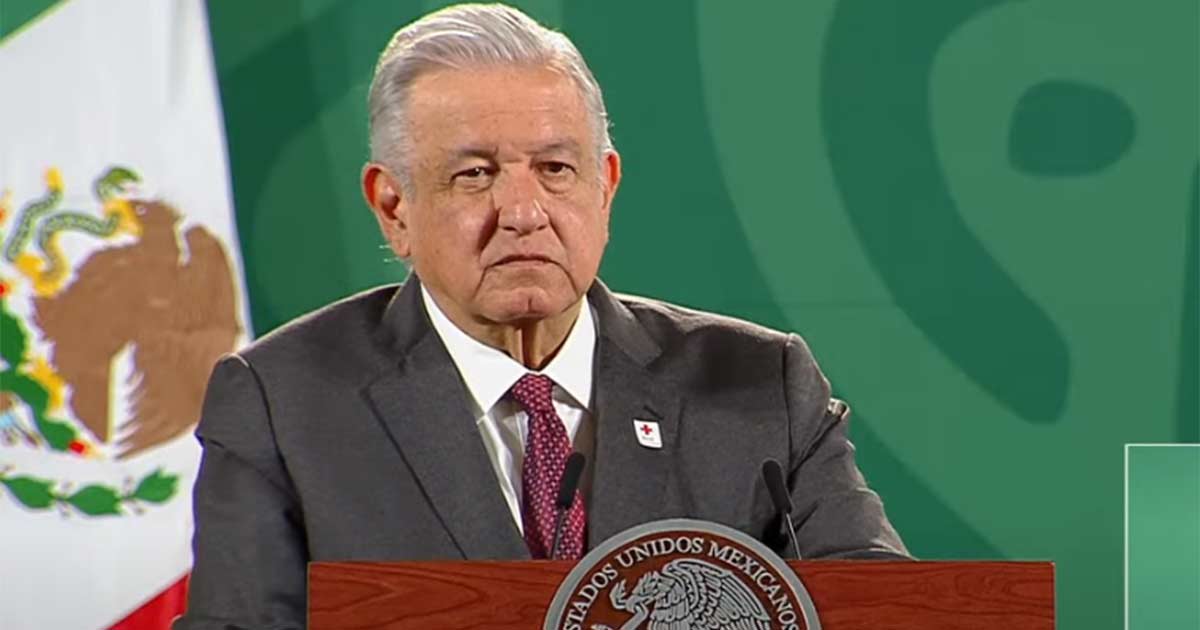 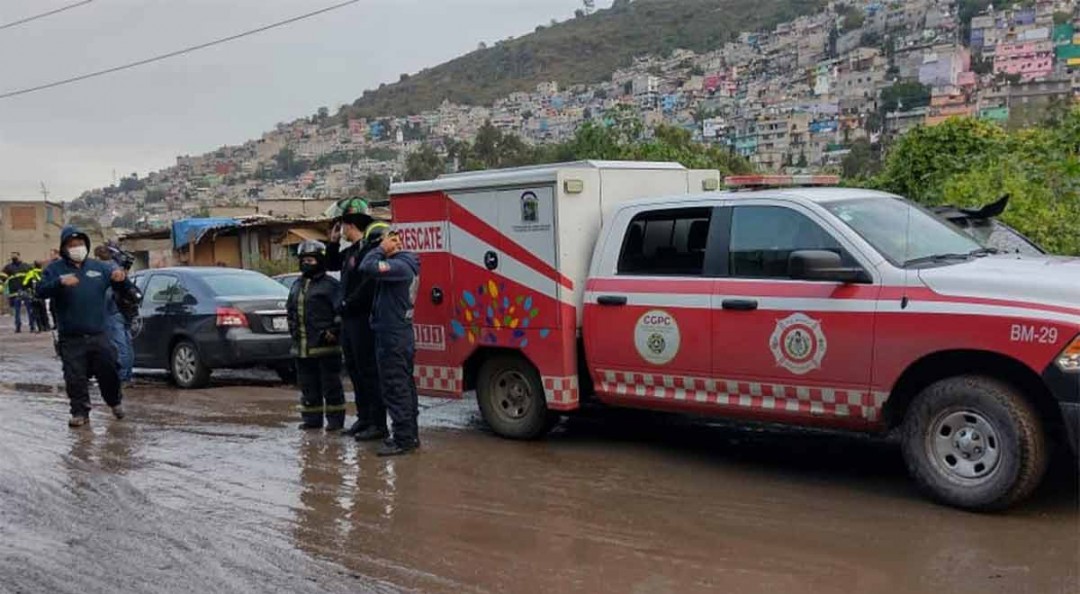 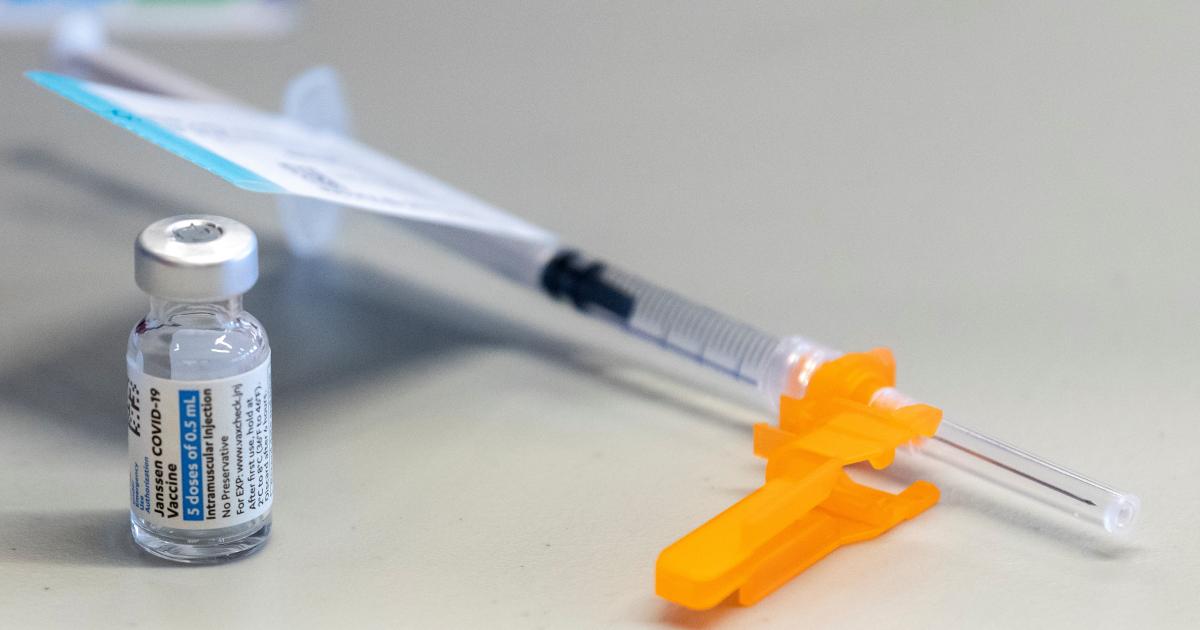 WASHINGTON. The multinational of pharmaceutical and cosmetic products Johnson & Johnson announced this Wednesday that a second dose from his vaccine against him covid-19 increased the immunity from the first and until now single dose. On two studies clinical trials that have not yet been peer reviewed, the additional injection of the antiviral of Johnson […] 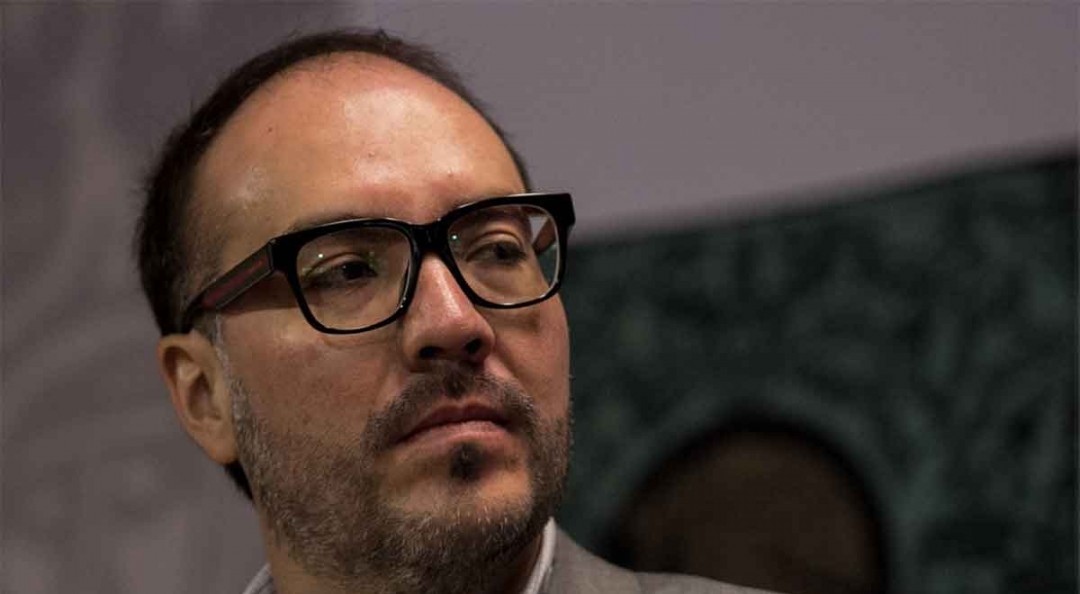 MEXICO CITY.- The Mexico City Attorney General’s Office reported that after obtaining the arrest warrant against Mauricio Alonso “N” for the crime of illicit enrichment, it requested the publication of the Red Card, through Interpol México, which was authorized and published by the Interpol General Secretariat. Through a statement, the agency indicated that it will […]

Citizens would organize revocation; López Obrador projects a plan B 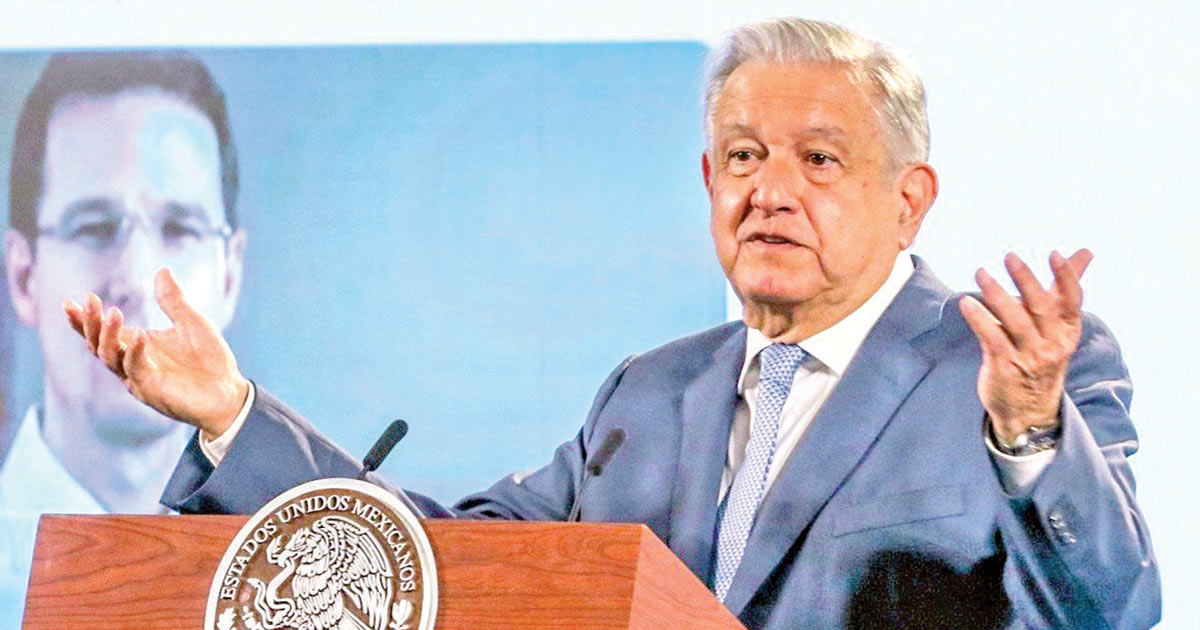 MEXICO CITY. President Andrés Manuel López Obrador said that the INE does not want democracy because it raised the cost of organizing the citizen exercise, scheduled for 2022. “They are asking for a lot of money, I think 2.5 billion pesos so that people will say: ‘It’s no use, why spend so much on that?’ […]

Infections among children and adolescents accelerate 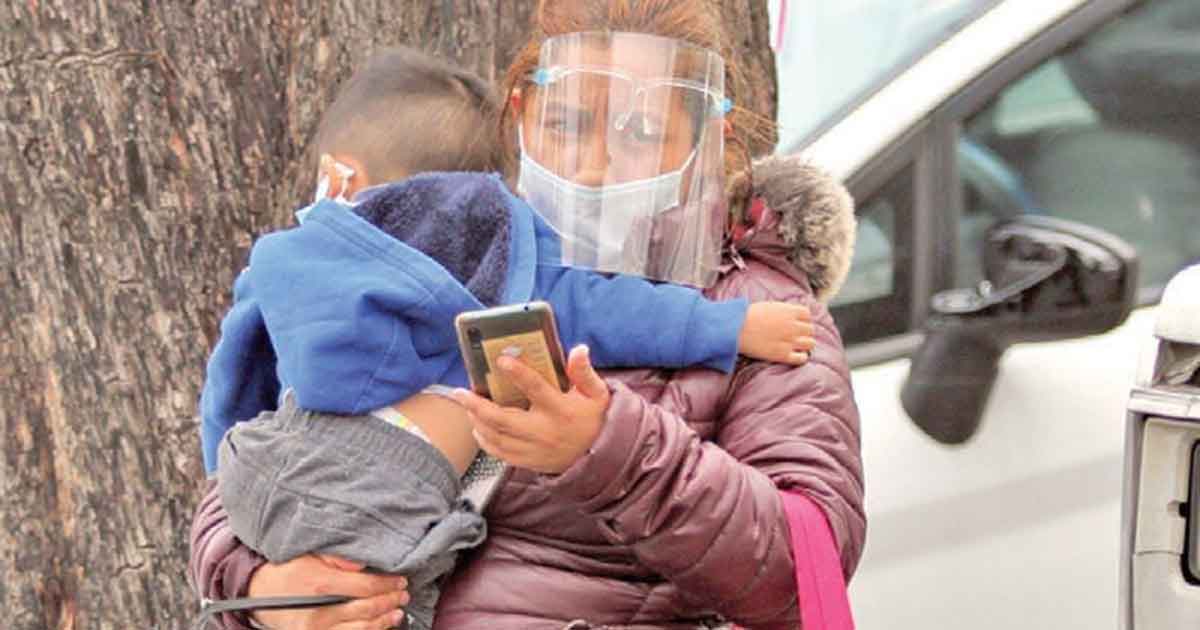 MEXICO CITY. The holidays prior to returning to face-to-face classes marked the highest numbers of infections, deaths and hospitalizations of children and adolescents due to covid-19. Data of the Executive Secretariat of the National System for the Comprehensive Protection of Girls, Boys and Adolescents (Sipinna), updated to August 15, indicate that of the 1,613 cases […]