Zamalek begins its league campaign with a double goal by Enppi 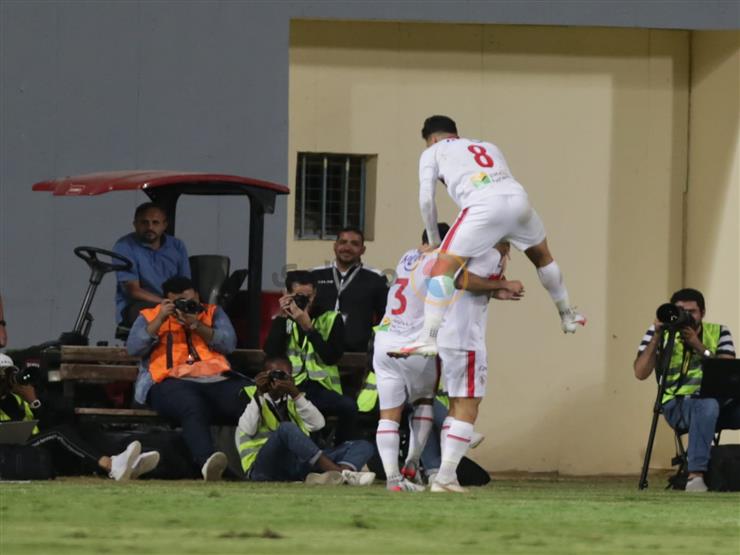 07:52 PM Tuesday 26 October 2021 Cairo – Masrawy: Zamalek started its campaign in the current edition of the league by winning against its counterpart Enppi by a clean double. Zamalek advanced with a goal scored by Ahmed Sayed “Zizou” in the 45th + 7th minute from a penalty kick, before Omar Al-Saeed added the […] 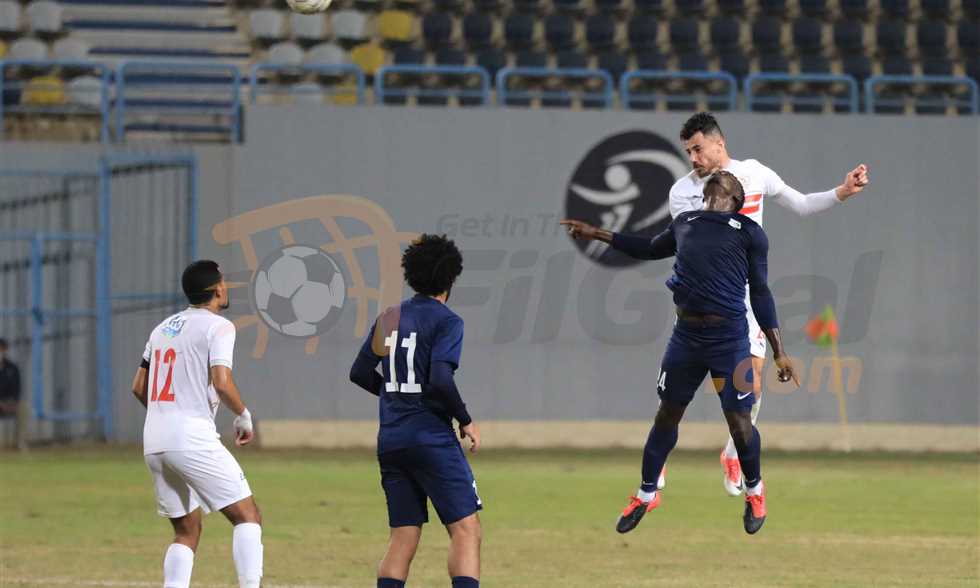 Zamalek club addressed the Borg El Arab stadium management to host the Enppi match in the opening matches of the team in the Egyptian League, after the Pyramids Club apologized for hosting the confrontation at the Air Defense Stadium. Zamalek will start their campaign to defend the league title against Enppi on Tuesday evening. The […]

A strong start .. Zamalek’s journey in the league for the new season

books: Alakcorh Tuesday 12 October 2021 04:19 PM The draw for the Egyptian WE League resulted in a strong start for the Zamalek team, as it will face Enppi in the first round, which will be followed by the confrontation of the Vanguards of the Army (the holder of the super title), followed by the […]

Tolan: We have a penalty against Al-Ahly

books: Ramadan Hassan Saturday 25 September 2021 09:33 PM Helmy Tolan, Enppi coach, said that his team had a penalty kick in the Al-Ahly match in the 16th round of the Egypt Cup. Al-Ahly managed to win the match with a goal without a response, scored by Salah Mohsen in the second half of the […]

Smouha coach on not qualifying for the Confederation: lack of experience

books: Ali Al-Bahaji Monday 9 August 2021 10:20 PM Ahmed Sami, coach of the Smouha team, confirmed that he expected what happened in front of Enppi, that his team stumbled and lost the opportunity to qualify for the African Confederation next season. Sami said in statements to Ontime Sports after the match: “Smouha players do […]

books: Alakcorh Monday 9 August 2021 06:56 PM The Smouha team missed the opportunity to qualify for the African Confederation next season, after a goalless draw against its counterpart Smouha, in the framework of the 29th round of the Egyptian WE League. The formation of Smouha was as follows:Al-Hani Suleiman, Mahmoud Al-Badri, Rajab Nabil, Muhammad […]

A source reveals, at night, the scenes of Al-Ahly’s settlement of the Karim Fouad deal

Wrote: Alakcorh Monday 5 July 2021 03:41 PM Books – Abdel Hakim Taha: Al-Ahly and Al-Nujoum clubs reached a final agreement for the transfer of Karim Fouad, the right-back to Al-Ahly Club, after intense negotiations that took place over three weeks. And Mohamed Al-Tawila, head of the Al-Nujoum Club, had revealed earlier that there were […]

Enppi: We decided not to buy Karim Fouad

Wrote: Abdul Rahman Tariq Monday 7 June 2021 10:06 PM Mustafa Al-Amir, president of Enppi Club, said that the Petroleum Club’s board of directors had taken a decision not to activate the contract to buy Karim Fouad, the right-back of the team from Al-Nujoum Club, because of the financial compensation required from his club. Karim […]