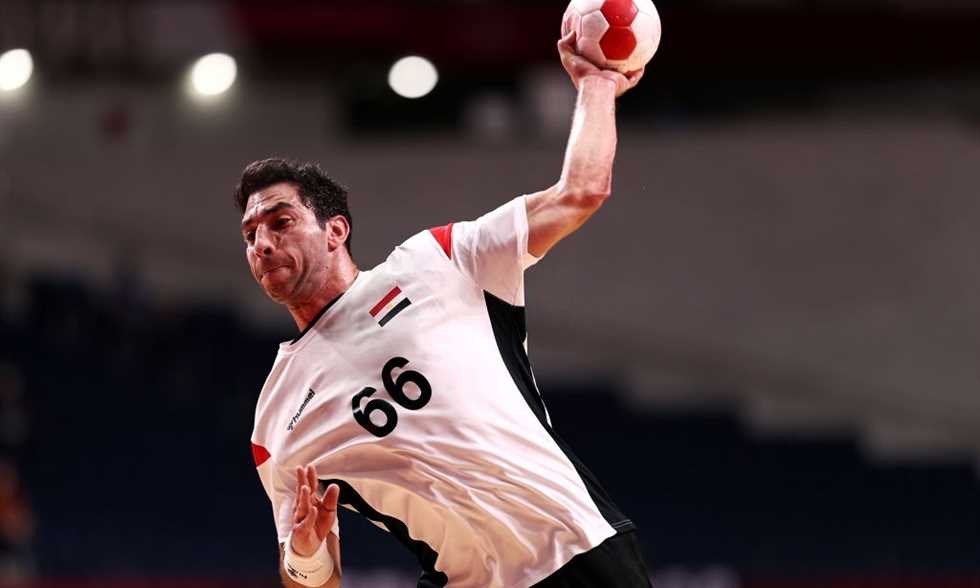 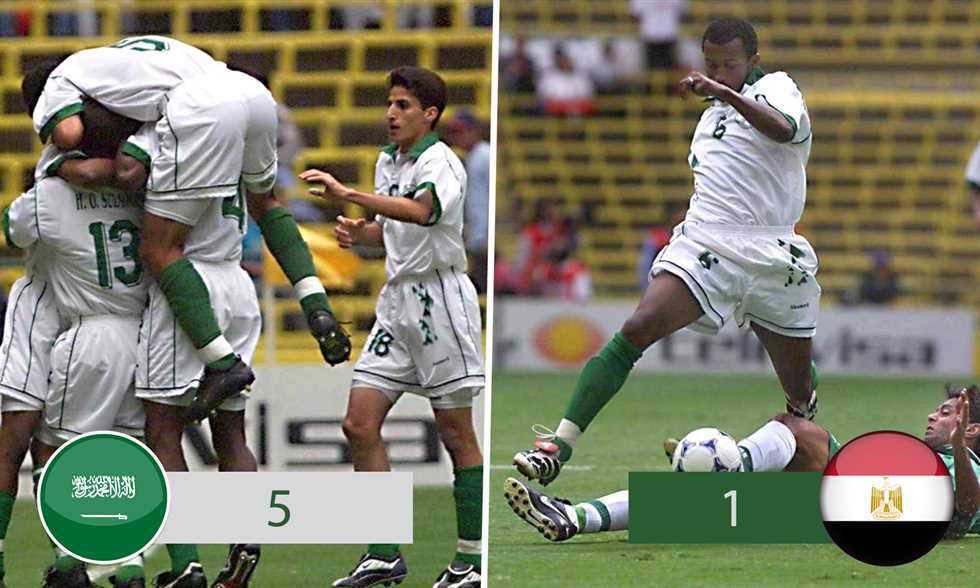 It was Friday night, July 30, 1999. Every Egyptian settled on the place where he would follow the “coded” match of the national team against Saudi Arabia, which is expected to be won by Mahmoud El-Gohary’s men, especially after the latter’s resounding fall against Mexico 5-1. The match will start at 2:00 am on Friday, […]

Muhammad Ghaddar: I paid the price for my friendship with the “wrathed” in Al-Ahly 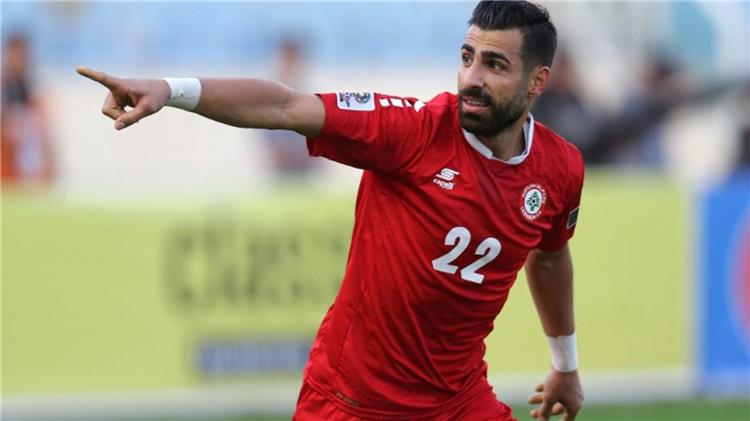 Mohamed Ghaddar, the former Al-Ahly player, spoke about his time in the Red Castle, commenting on the upcoming match between Egypt and Lebanon in the Arab Cup. The Arab Cup will start with the participation of 16 Arab teams from Tuesday 30 November to Saturday 18 December. It is scheduled to start the Egyptian team’s […]

Home Sports | The channels that carry the Arab Cup 2021.. The Egyptian team is in the fourth group 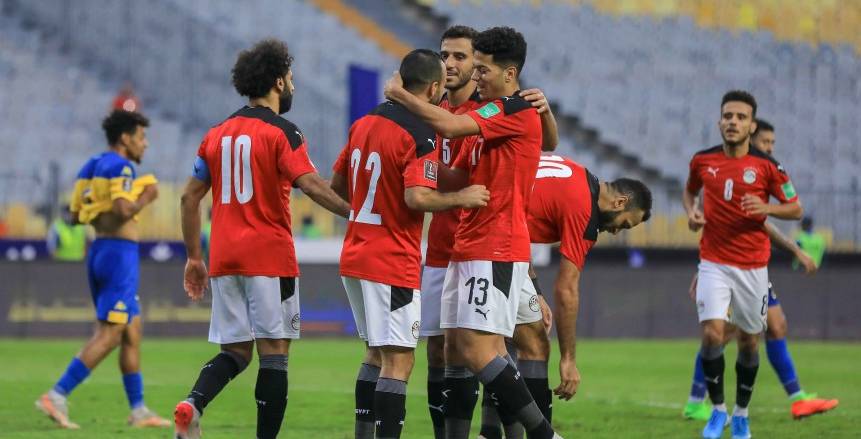 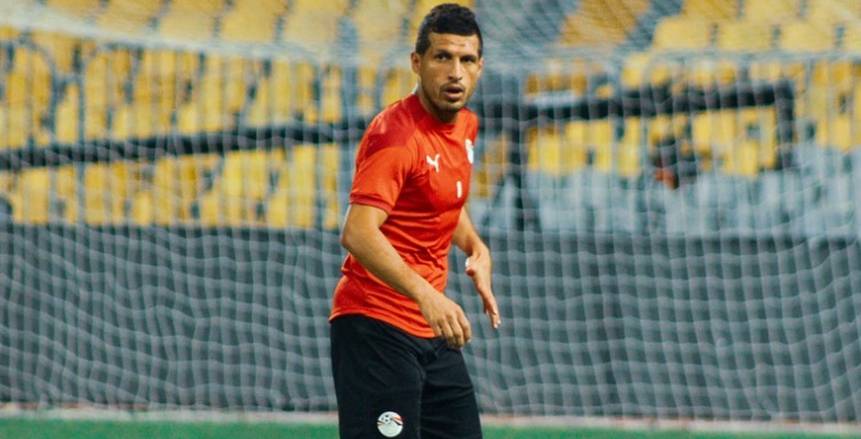 10:16 am | Thursday 25 November 2021 Tarek Hamed, player of Zamalek The journalist Ahmed Schubert said that he tried to inquire about the reasons for excluding Tariq Hamed, the midfielder for the first football team in Zamalek, from the Egyptian national team, but he did not reach a clear answer, explaining that he hoped […]

Home Sports | The schedule of the Egyptian national team matches in the Arab Cup 2021.. the beginning with Lebanon 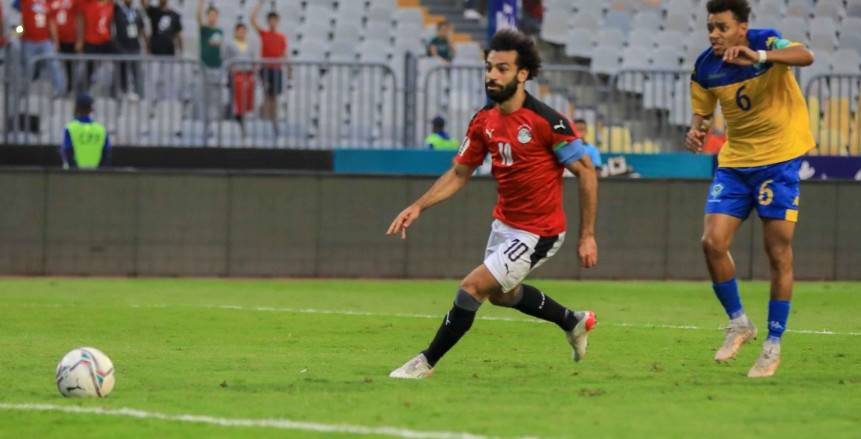 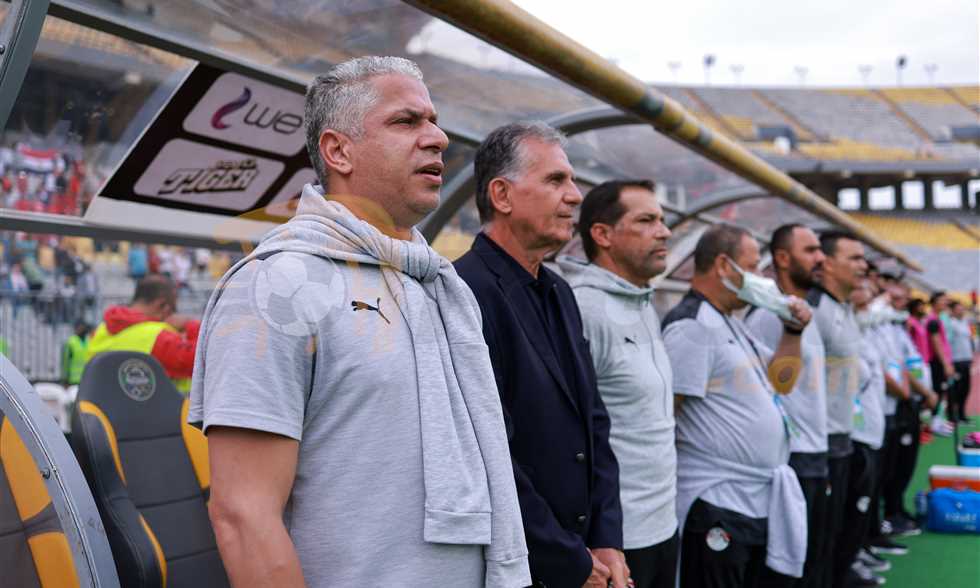 Egyptian football fans are waiting for a draw to determine their national team’s opponent in the final stage of the qualifiers for the 2022 World Cup Qatar. “The March mission for the World Cup is to make the impossible possible,” said Carlos Queiroz, coach of the national team, through his official account on the social […]

Reports: Relief in Liverpool after Mohamed Salah’s participation with Egypt against Gabon 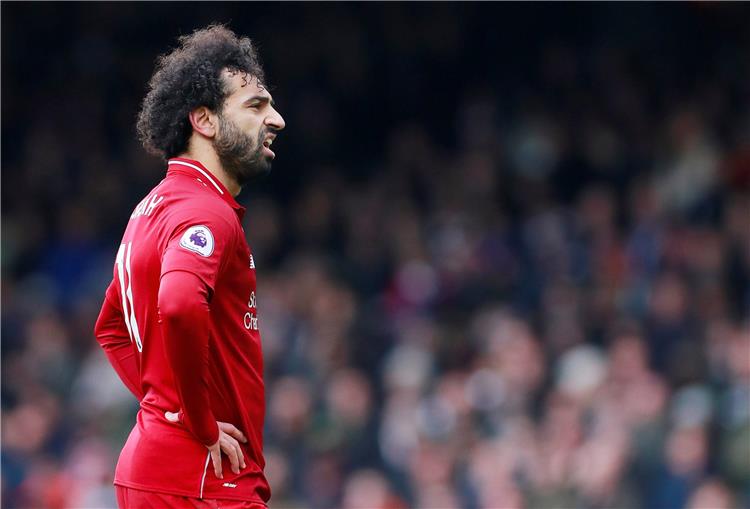 Home Sports | Mahmoud Fayez, the case of the Congo and Egypt clash in the qualifiers: I will not sing the national anthem 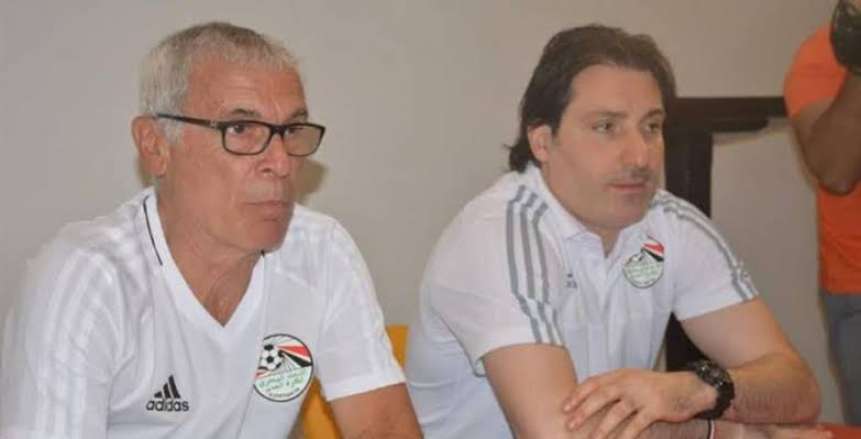 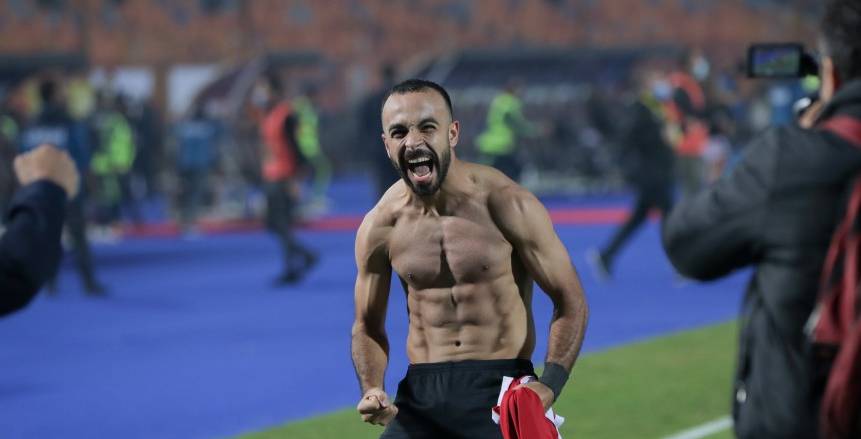 07:05 PM | Sunday 14 November 2021 rumors Turkish press reports said today, that the Turkish club Galatasaray renewed its request to contract with Mohamed Magdy to spread the Al-Ahly club games, during the winter transfer period next January, in light of the interest of some European clubs to obtain the player’s services. Mohamed Magdy […]