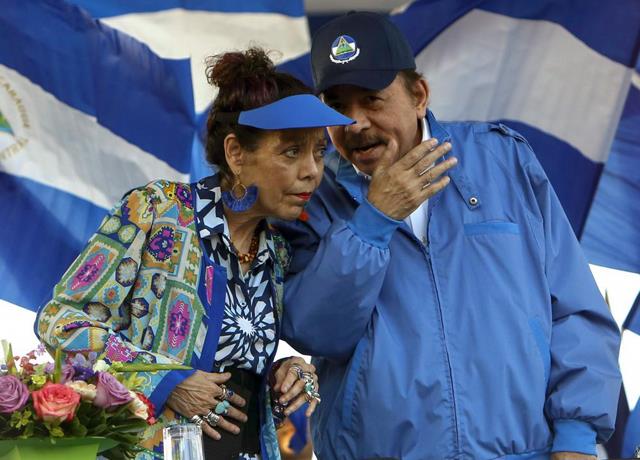 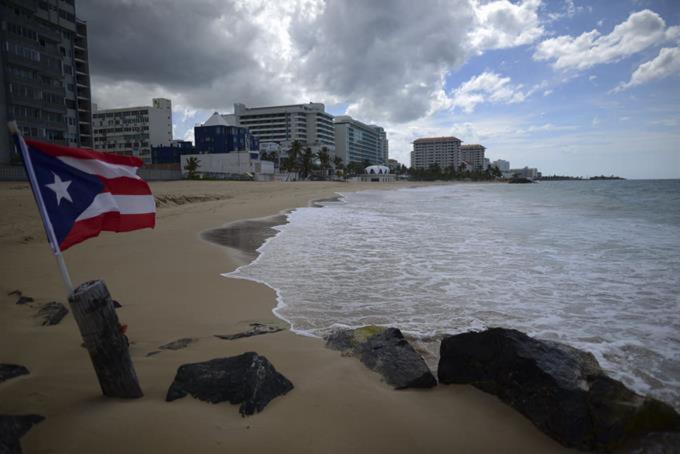 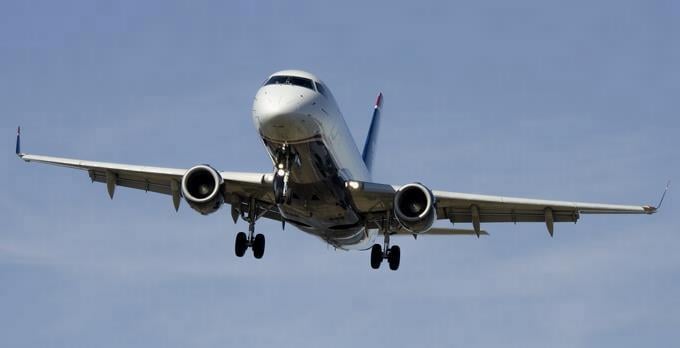 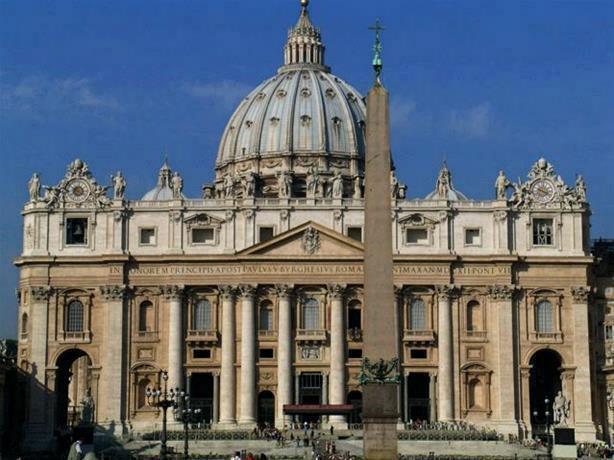 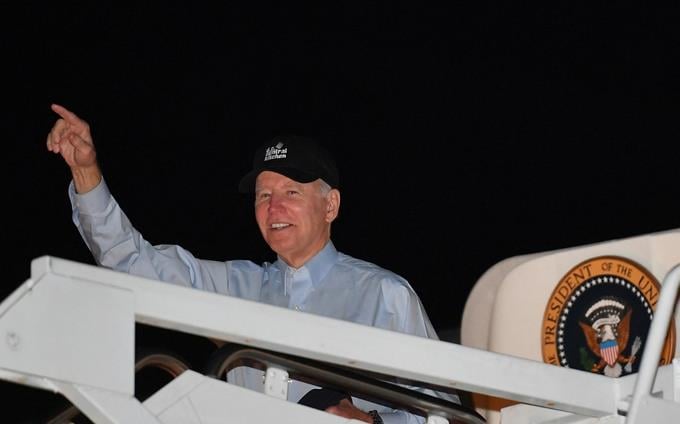 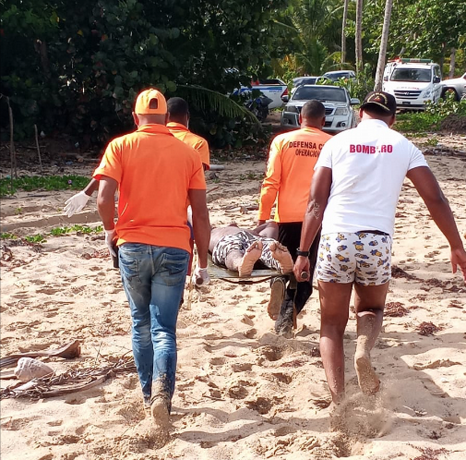 Some 293,000 motorcycles have been registered in the national registration plan 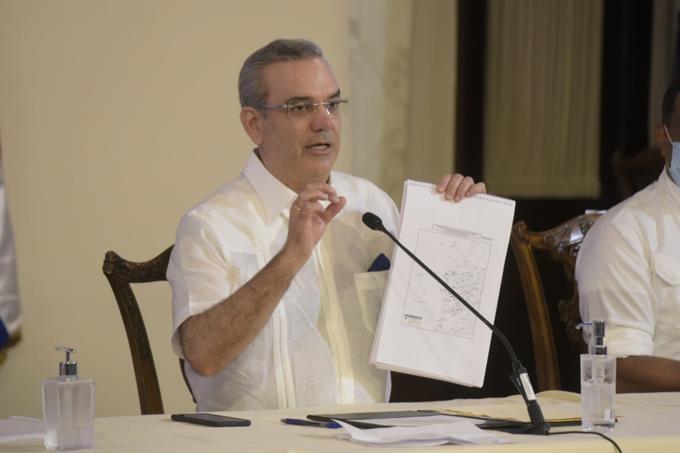 President Luis Abinader reported that some 293,000 engines have been registered with the National Institute of Traffic and Land Transportation (Intrant) in the execution of the national motorcycle registration plan. The information was provided by the president during a meeting with different representatives of the motoconchista federations, a meeting in which he promised plans and […]

Salcedo does not forget the Mirabal sisters 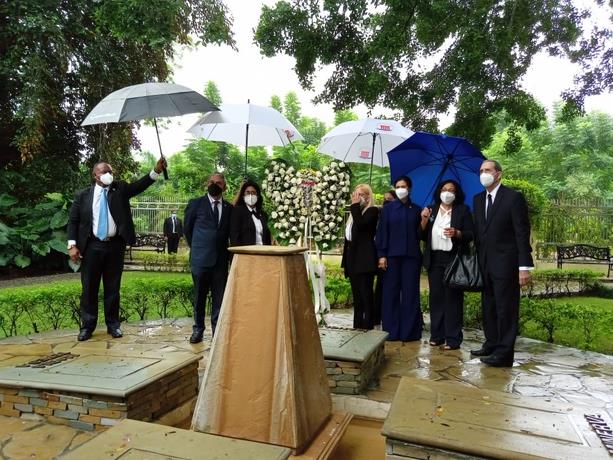 61 years ago, on a road trip to see their imprisoned husbands along with Rufino, Patria, Minerva and María Teresa Mirabal were assassinated, in the midst of a tyranny that seemed to have no end, in which the Dominican Republic lived one of its moments most critical political and social. This Thursday Salcedo, in memory […] 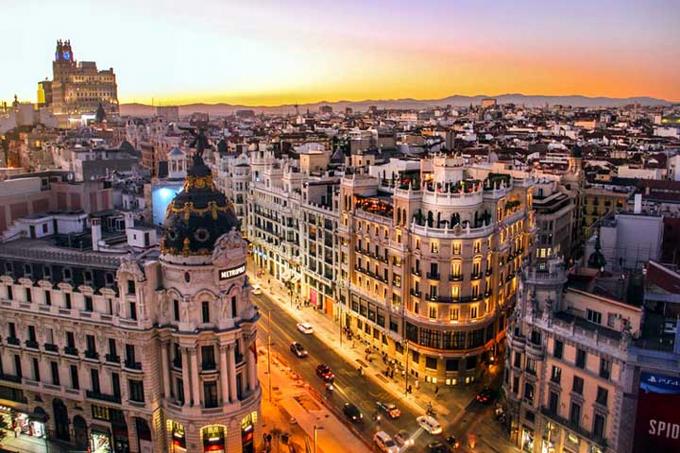