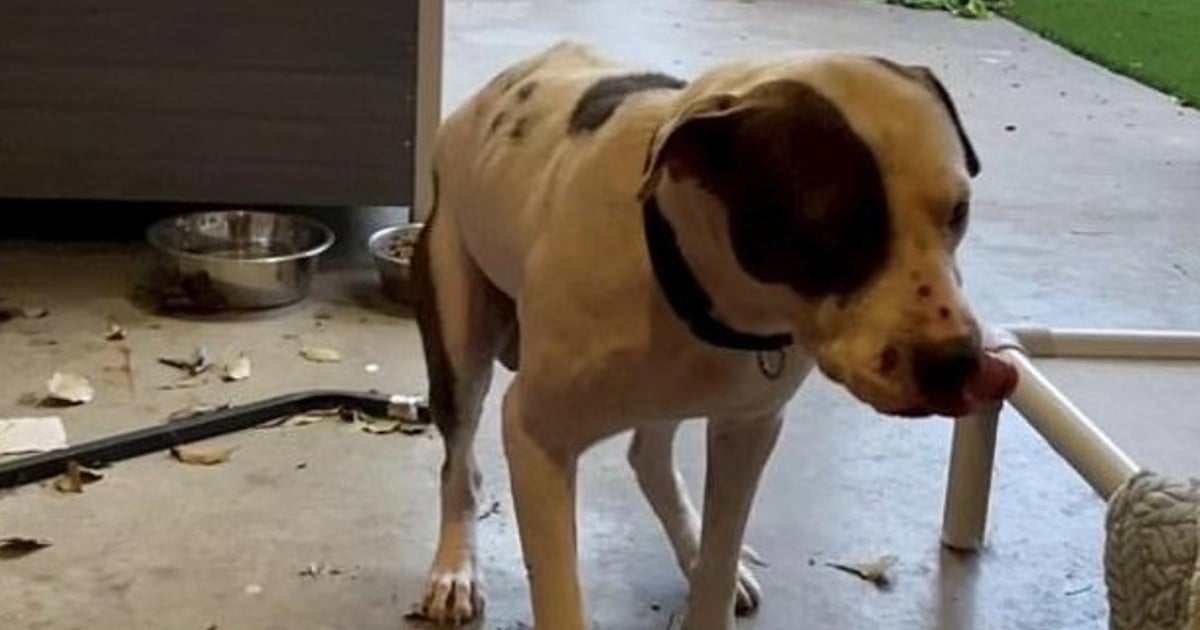 The dog, used to living on a bank, did not want to enter his new home. Of course, I had never lived in a place with a roof, closed, without suffering.

Through a video posted on TikTok, Samantha room, a young woman from Houston, United States, recounted in what conditions she found Boomer and his street ‘brothers’. She learned of the existence of four dogs thanks to someone filming them. The woman went out determined to look for them, but only managed to find two.

The next day he returned and was able to rescue the rest, one of them was ‘Boomer’, who for obvious reasons was not very easy to get caught. The dog, according to the British newspaper Daily Mail, It was fed by residents of the area. Yet others, very cruel, they beat him and shot him with compressed air guns.

Video is all the rage on TikTok.

Samantha Zimmer decided to shelter them in her garage and backyard for the first few weeks so Boomer can adjust to the new life under one roof. She found the puppy in deplorable conditions: he had a fracture in his femur and he also had a pellet lodged in his ribs.

After two weeks, The moment came for the little dog to take its first steps into its new home. That is why the rescuer prepared everything and recorded the moment in an unmissable viral video. “Friend, come. You are already a house dog, ”Samantha is heard saying while Boomer stood at the door, very fearful and without wanting to enter.

Shortly after, in another recording, it was learned that the pet managed to enter the house and enjoy his new home.

“I only knew the street. Dogs are family. They should be able to be in a house ”, is the description that Zimmer left in the viral video posted on his TikTok account @streetlifetothesweetlife.

“He was too scared to come to us, but with love and patience he won the hearts of millions of people,” the woman told the Daily Mail.

Regarding the number of dogs that live on the street, the statistics are not conclusive and differ from each other, since the calculation method varies according to the population density. There are up to 300 million stray dogs in the world. On the other hand, it is estimated that of 10 animals that are born, 9 will not find a home. 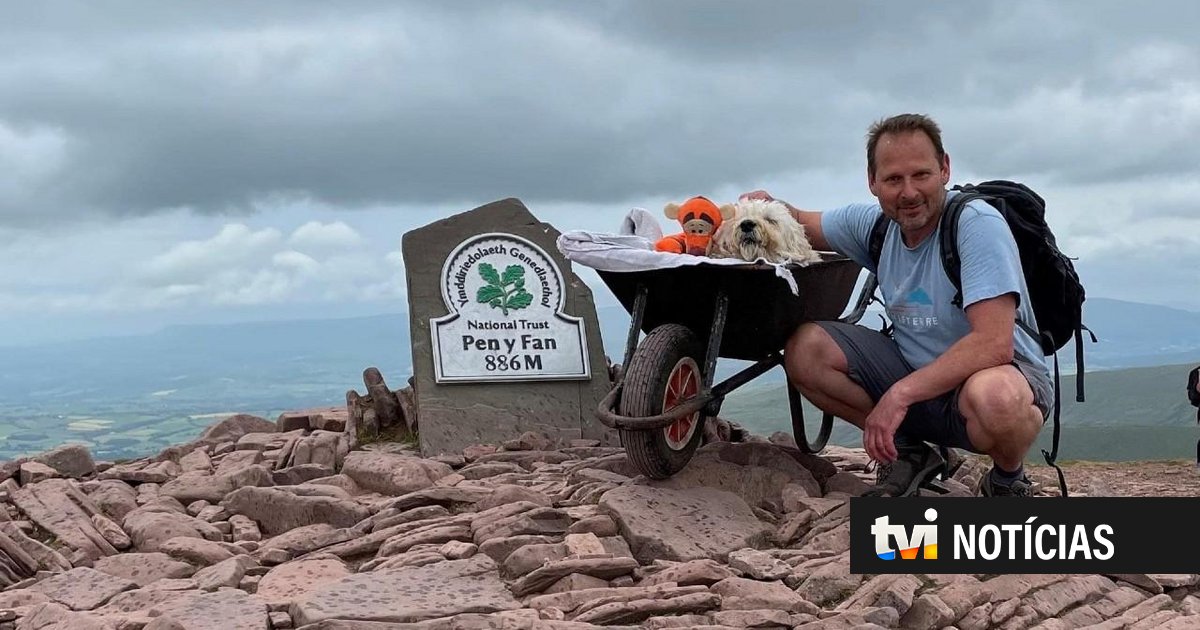 Ten-year-old Monty and his owner, Carlos Fresco, have always loved hiking in hills and mountains. When the animal was diagnosed with cancer for the second time, Carlos knew he would have to say goodbye to his companion.

I knew Monty was dying because the cancer had come back“, expressed Carlos, quoted by the Metro newspaper.

The dog had been diagnosed 18 months ago and responded well to chemotherapy. However, the leukemia returned and weakened him very quickly. At that time, the owner knew he needed to give Monty one last hike to his favorite mountain in the Brecon Beacons National Park in South Wales.

To climb to the peak of Pen y Fano Mountain, Carlos had to push the dog with a wheelbarrow. During the tour, many visitors were moved and wanted to help the dog climb the mountain.

The people, who were strangers, were very kind and asked if they could help push Monty on his last trip. Many even shed a tear for our four-legged friend’, confessed the owner.

Monty ended up dying on June 21st, but the owner was left with a sense of accomplishment.

Monty died, at the age of ten, at the foot of my bed. The little one endured Father’s Day and is now at peace. I would like to thank all the wonderful people we met in Brecon for their kindness and friendliness. He was truly a special guy. good night little friend”, thanked Carlos Fresco.

Did the dog catch a tick while walking through the woods and fields? Then you should act quickly, because ticks are dangerous vectors of disease.

Of course, this also applies if you discover a tick.

What to do: If ticks are discovered in the fur, they must be removed as soon as possible. Because the longer a tick sucks blood, the greater the likelihood that pathogens will be transmitted.

Anyone who has dogs or cats should therefore look for the Go for a walk or stray, thoroughly examine the fur of the pets.

In addition, treatment with tick protection spray or spot-on preparations from the pharmacy can also prevent. The bloodsuckers use the natural smell of humans and animals for orientation. Such sprays give off a subtle smell that is supposed to keep ticks away from the animal.

It is best to apply extensively to the head, legs and stomach. Duration of action: about six hours. Spot-on agents work against ticks for four weeks.

If you are unsure, ask your veterinarian about the best anti-tick method in your area.

How do I remove a tick?

Important: Under no circumstances rub the ticks with glue or oil, because the dying tick increases the risk of infection.

How can I protect my pet from ticks?

By the way: Ticks don’t mind falling temperatures: the bloodsuckers are also active in the garden or forest in autumn. Dog owners should therefore continue to search their animals particularly carefully after walks, advises the Federal Association for Animal Health.

That is why owners should ensure good tick protection even in autumn. Zhi Xiang is 51 years old and has rescued animals since 1994. There are thousands of dogs, cats and other animals that live on the streets of China, after being abandoned and left to chance by their owners. The Buddhist monk tries to counter this fate, rescuing them and giving them food, pampering and a new home.

It’s in Shanghai, in the Bao’en Temple, that Zhi Xiang has his animal shelter. There are currently more than 8000 dogs and about 200 cats living there, as well as peacocks, chickens, birds and even geese. “I have to rescue them because if I don’t, they will die for sure,” Zhi tells the AFP agency.

The monk normally wakes up at 4am to care for and feed all the animals and does not receive any support from the state. Initially, he asked for money from his parents and other monks, but today he helps the animals through donations. Zhi Xiang estimates that annual costs are around 12 million yuan (more than 1.5 million euros) and needs 60 tons of feed every month. “The problem is that I can’t borrow any more money now,” says the monk, who is in charge of the temple.

Zhi Xiang started by taking care of cats that were run over, back in the 1990s. At the time, he says, he didn’t see many abandoned animals, but the situation has changed a lot in the last four or five years — now, he stresses, there are more and more animals on the streets . According to the state press, in 2019, there were 50 million stray animals in China, and this number nearly doubles with each passing year, reports the AFP.

China witnessed a boom in the pet market, but some people still tend to abandon pets when they no longer want to take care of them, explains Zhi. “This [o abandono dos animais] it’s not caused by people who don’t like dogs, or by the government, but by the so-called ‘dog lovers‘that they don’t have the proper knowledge about how to take care of animals”.

About 30% of the dogs he rescues end up dying because they are sick or because they are already too weak to be saved. But most find new homes and, thanks to volunteers who speak English and use social media to reach an international audience, nearly 300 dogs have already been relocated in the United States, Canada and several countries in Europe. “I think they [os animais] are very happy. I think it’s worth it,” says the Buddhist monk. “But of course I miss them.”

Every time an animal is adopted, Xiang finds it difficult to say goodbye, but he always hopes to see them again. “I have the dream of one day, when I have free time, to travel and visit them, take pictures with all the animals I rescued”, he says. “And later, when I get old and can’t walk, I’ll have these pictures to see and remember.” 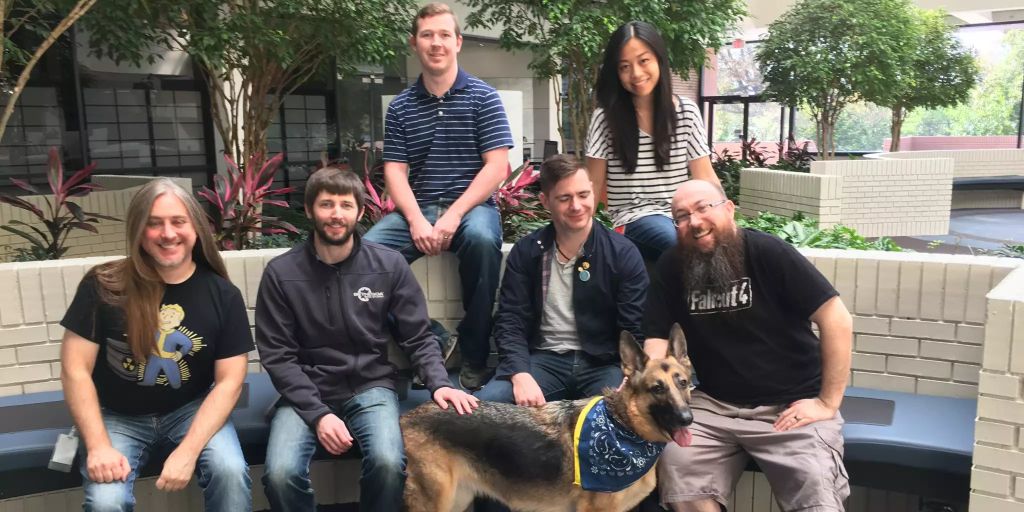 As Burgess describes, working with River was not always easy, but it was worth it. The aim of the developers was to create an animal companion to which fans can also build an emotional bond. According to the stories, this succeeded, among other things, thanks to the performance of the four-legged woman. Virtually all of the look, feel and looks of “Dogmeat” were taken directly from River. 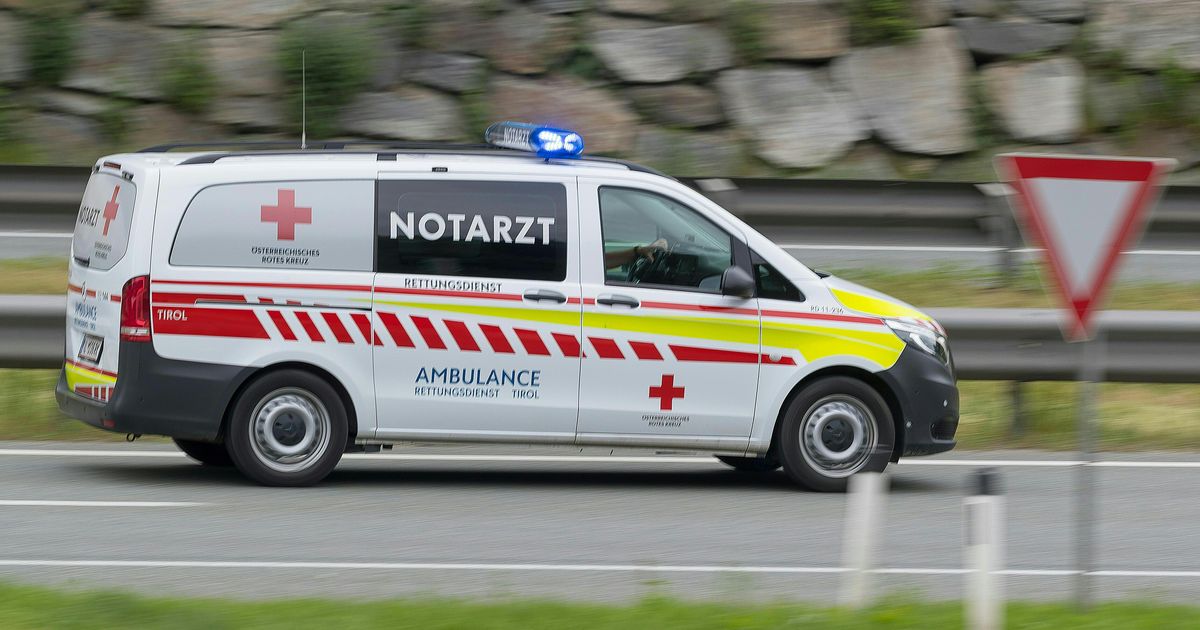 Viewers were surprised by the dog, a Chihuahua, whose owner “Pam” is participating in a duet performance of a famous song by American artist Eric Carmen, which was later sung by Celine Dion “All by myself”.

Before performing the song, Simon Cowell, a jury member for the NBC program, said: “I’ve always said if you can find a dog that can sing, you’ll get a fortune.”

And when “Pam” reached the chorus clip, “Casper” started singing, which made the four judges go into a hysterical state of laughter and fascination, which ended at the end of the song with the judges standing up to greet the new star.

Actress and jury member Sofia Vergara told the dog’s owner that the performance was “one of the most amazing things I’ve seen in a long time”.

The duo received 4 “yes” votes, so viewers will be seeing more from Pam and Casper in the coming weeks. 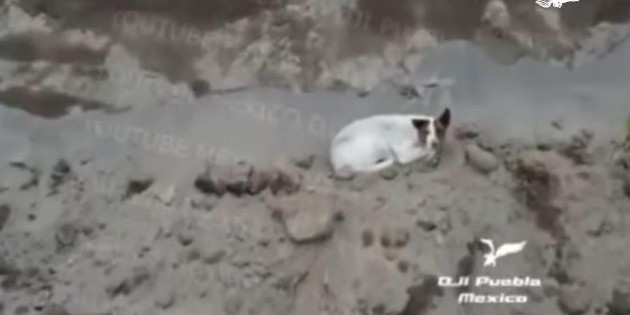 The dog that was found yesterday at the bottom of the sinkhole from the Puebla municipality of Juan C. Bonilla has not been able to be located by rescuers.

After a drone flight and a visual inspection by police and firefighters, The dog located by environmental groups in the Santa María Zacatepec sinkhole no longer appears, and those who had requested his rescue from the authorities.

The authorities consider that there is a possibility that the dog has left unassisted down a slope that is in the area; however they keep searching for the animal.

“After carrying out a flight with a drone and a visual inspection by our staff, the puppy that was reported in networks that had been inside the sinkhole in Juan C. Bonilla was not located,” they declared.

THEY THINK IT DID NOT ACCIDENTALLY FALL

“There is the possibility that he went out without help down a slope that is in the area,” reported the state agency.

The URSVA Animal Rescue and Life Support Unit shared the video yesterday and alerted to the presence of a third dog. Two dogs had previously been rescued from the area

The Secretary of State Interior, Ana Lucía Hill reported that Everything seems to indicate that the animal did not fall accidentally, but went down some steps that are formed in a natural way.

“It did not fall, a kind of step was formed that seems that the dog entered alone,” said the state official.

Meanwhile, Governor Luis Miguel Barbosa Huerta indicated that Everything seems to indicate that he only went in to drink water and came out again, but he stated that they will keep watch to see if he appears.

“Today that we gave instructions to start removing it, it was found that the puppy was no longer hidden in one of the caverns of the sinkhole and we will be waiting to be able to extract it, but most likely, as it entered of its own accord, it will leave tomorrow” assured.