In the last seasons of The Crown, more than one voice has been raised to request that the viewer be informed that it is a fictional story and not a direct reflection of reality. Princess Diana’s brother has been only one of the characters who has expressed the importance of emphasizing the fictional background of […]

2/8 After the announcement of her engagement, the American has been happier and more radiant than ever during this media tour, in which, accompanied by her entire beauty and glam team, she imposed endless trends to try this season The first look you came to this city with is the best fall inspiration, when choosing […] 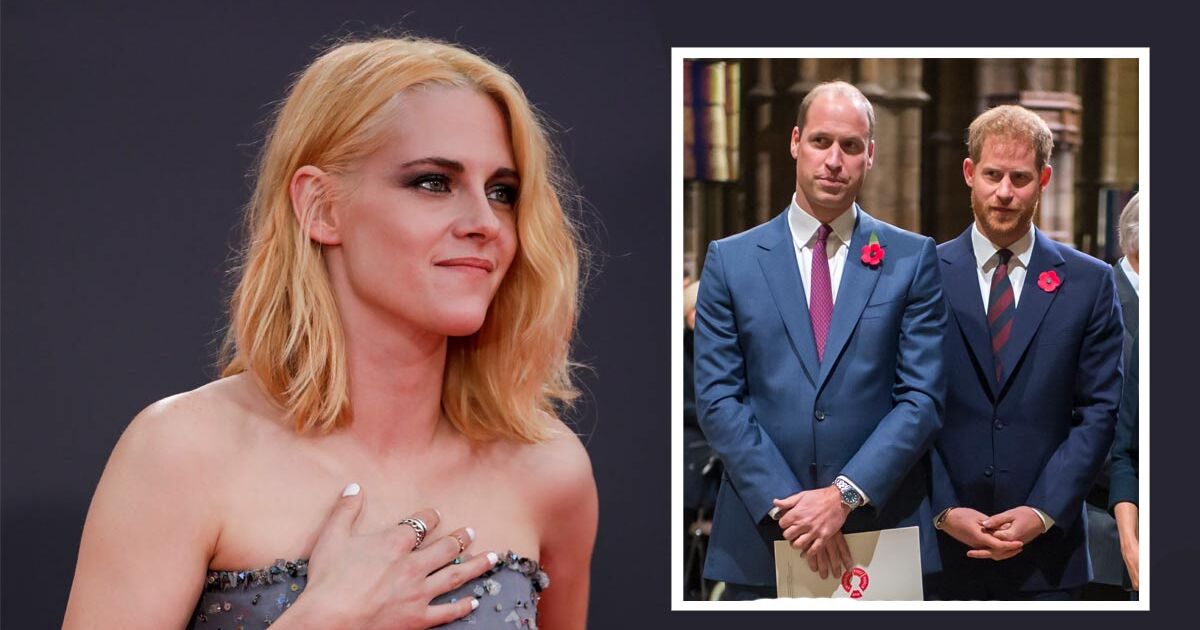 will not travel to London for the Diana of Wales tribute

Next Tuesday many of the family and friends of Diana of Wales will meet at Kensington Palace to celebrate a party in honor of the mother of Princes William and Harry, who lived in this royal residence with the family he formed alongside Charles of England until his death in 1997. It is about an […]

Kate Middleton recycles her dress lowered from Zara for 19 euros

Kick off the week of official events for the Duchess of Cambridge with a visit to the Center for Longitudinal Studies at University College London. There, he has met with researchers to learn more about the new study The Children of the 2020s with which the development of children from five to nine years old […] 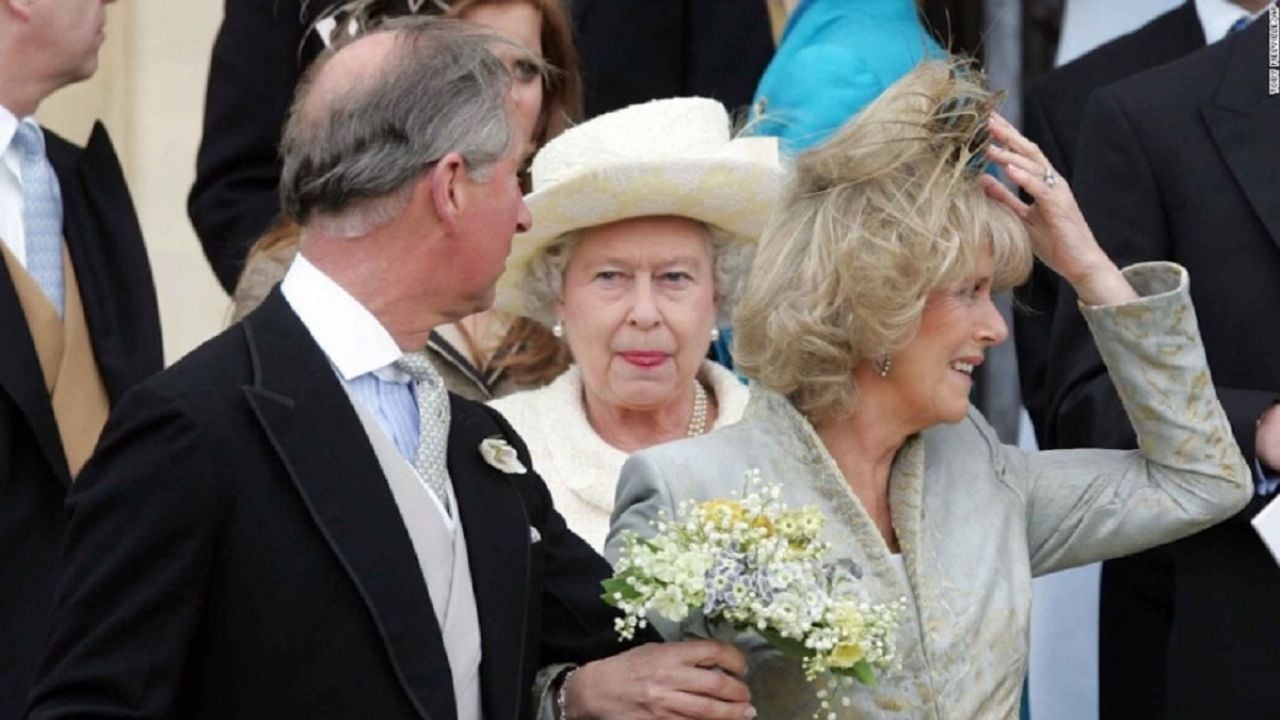 On August 31, 1997, the sad news that shocked the world was known: the Princess Diana of Wales had passed away. The sovereign was in Paris and after going out to dinner, escaping from the insistent paparazzi, the Mercedes Benz in which she was traveling hit column number 13 of the Alma Bridge. Just a […]

The expectation around the figure of Diana of Wales spreads with each new reverse of the British Royal Family and the almost countless cultural products dedicated to sketching a rough portrait of the complex personality of the former mother of Princes William and Harry. Just a few weeks ago, new images of the fifth installment […]

On July 1 Diana of Wales would have turned 60 years old. On the occasion of this date, many tributes will be paid to the mother of Princes William and Harry, including a statue in her honor in the gardens of Kensington Palace. An appointment that will bring your children together and the whole family […]

There are five days left for London to witness one of the most anticipated tributes to Diana of Wales. On July 1, the day on which the Princess would have turned 60, a statue in her honor will be inaugurated in the gardens of Kensington Palace, where the public can visit her, take photos, leave […]

These were the last words of Lady Di 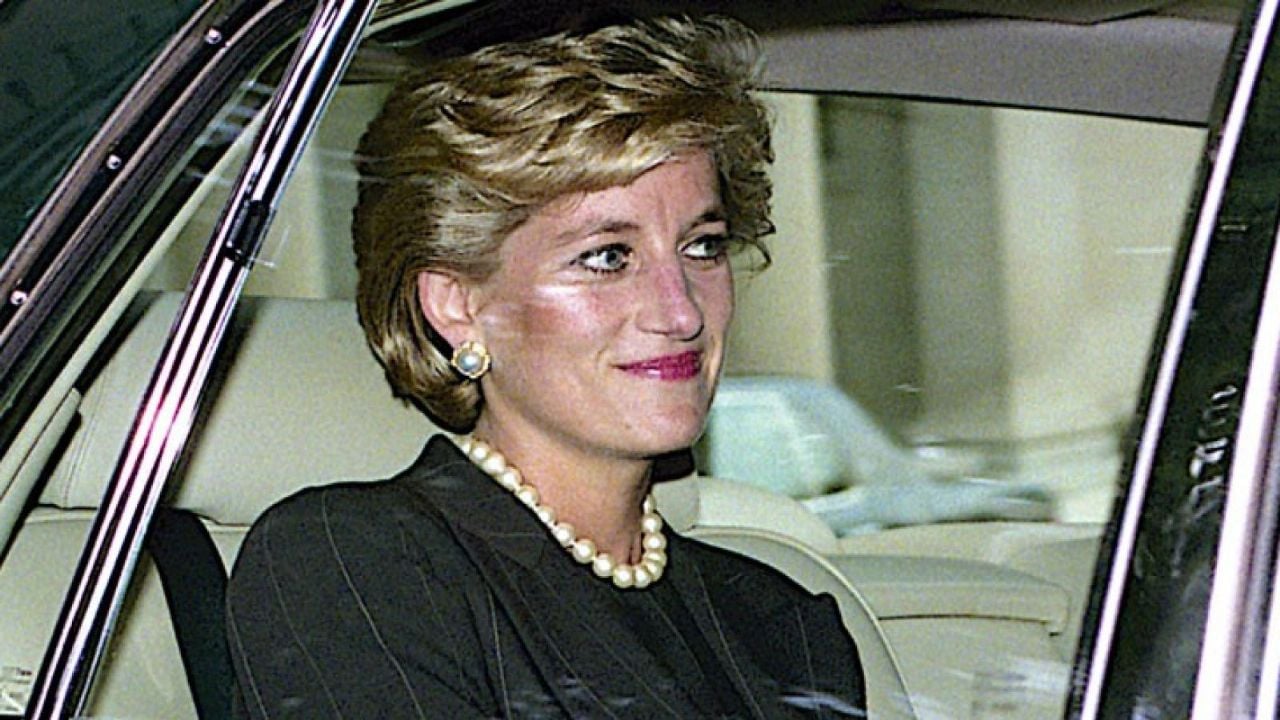 Very close to the 24th anniversary of the death of Lady Di in the tunnel of the Soul in the city of Paris, a new key testimony comes to light. The British site “The Sun” revealed the testimony of fire chief Xavier Gourmelon. The sergeant was the person who heard the royal’s last words while […]