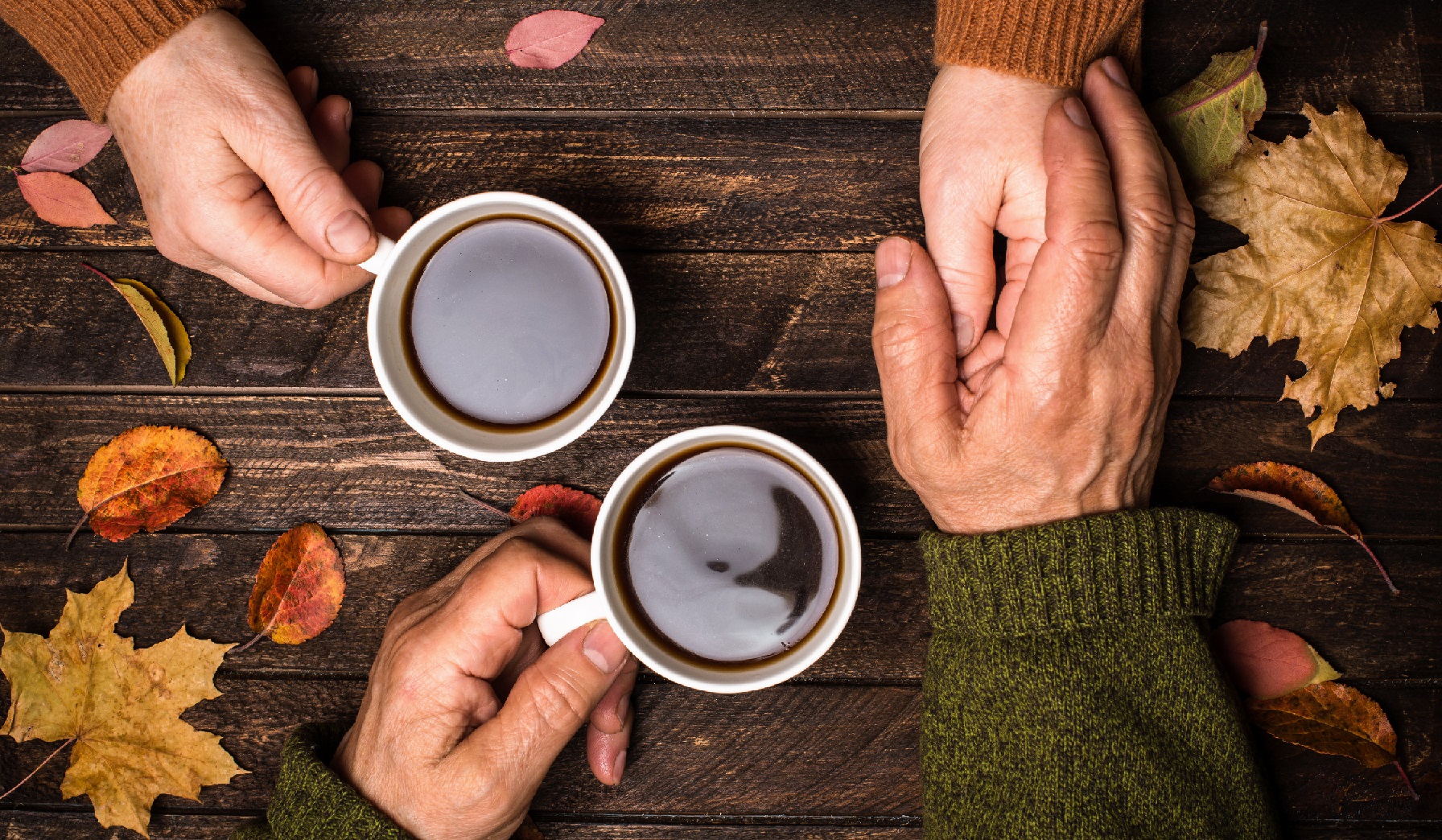 Drinking coffee regularly is linked to a reduced risk of Alzheimer’s disease and slower cognitive loss, according to a recent study. (Image: Polina Ponomareva / stock.adobe.com) Can Coffee Consumption Slow Down Cognitive Decline? Good news for those who start their day with a cup of coffee: a recent study has shown that regular coffee consumption […]

Coffee could protect against Alzheimer’s 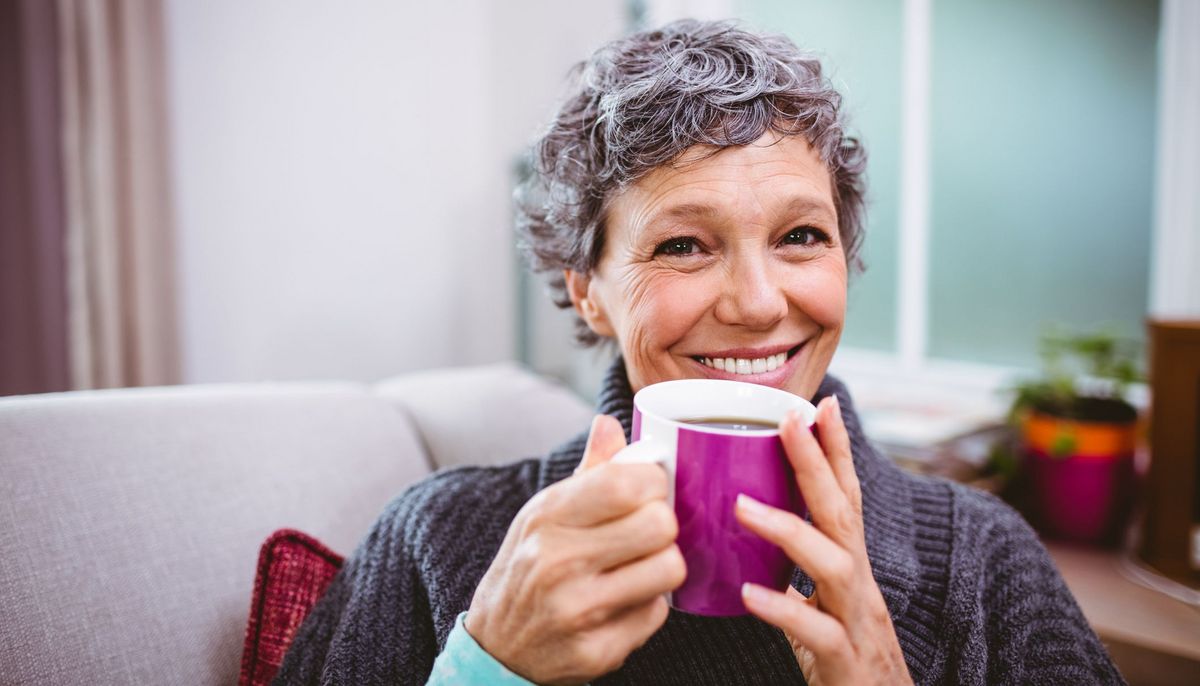 The researchers found that consuming a lot of coffee can slow down the decline in mental abilities. This area in the brain is particularly important for planning, self-control, and attentiveness. A decrease in these abilities is often associated with a preliminary stage of Alzheimer’s dementia. Drinking coffee also slows down the formation of so-called amyloid […] 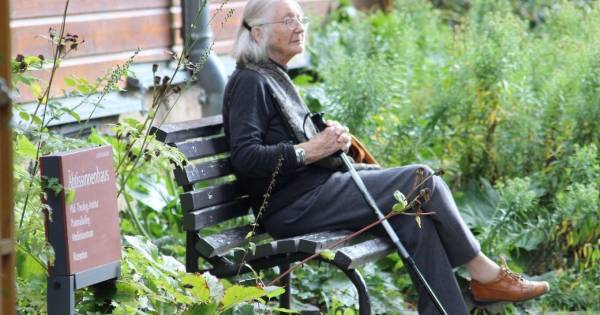 The healthy eating habits come with numerous health benefits. It is known that maintaining a balanced diet can allow us to have a better quality of life. But it is also true that neglecting this aspect and ingesting food few recommended it can be harmful to humans, as has been determined by a series of […] 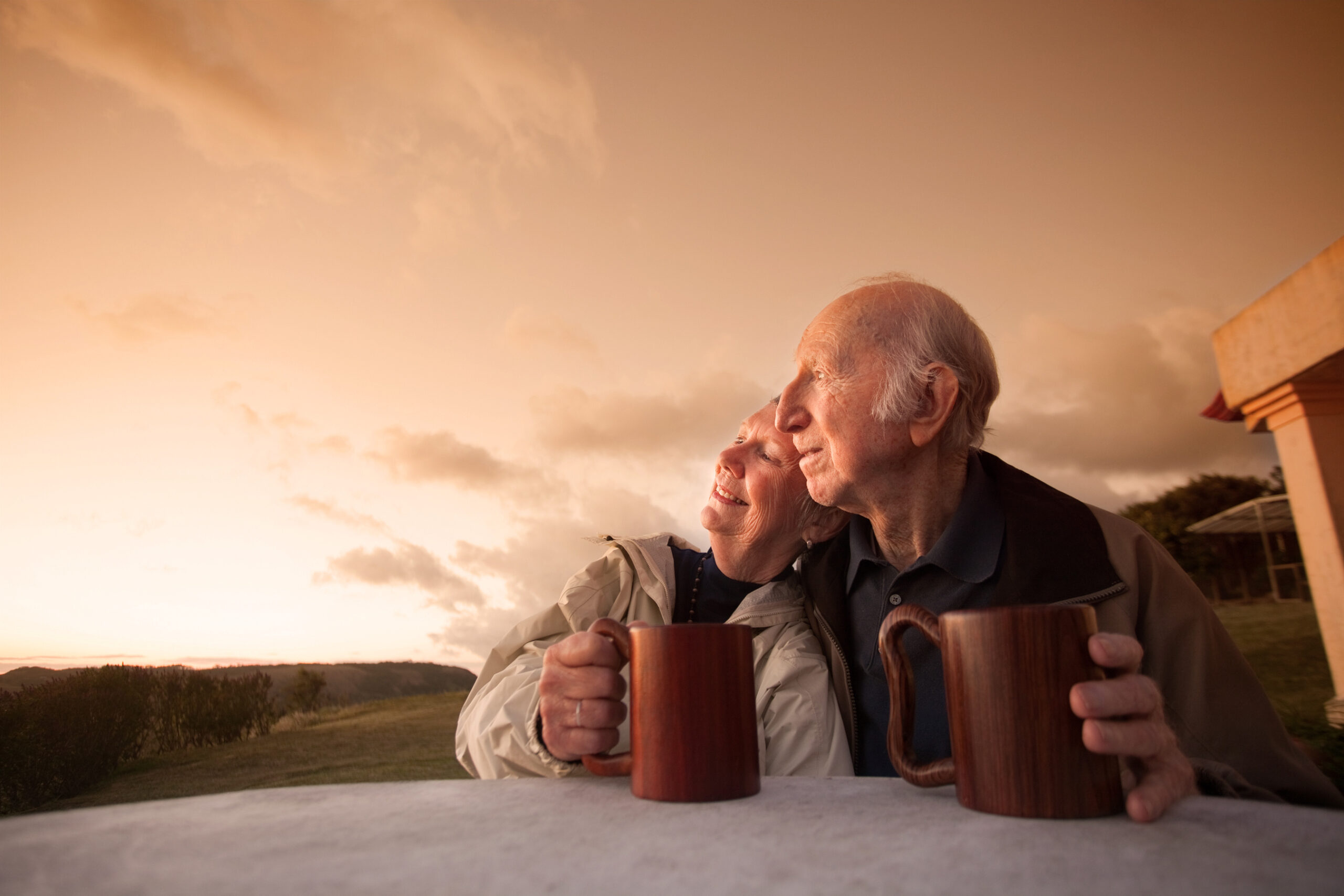 Will you soon be vaccinated against Alzheimer’s disease? 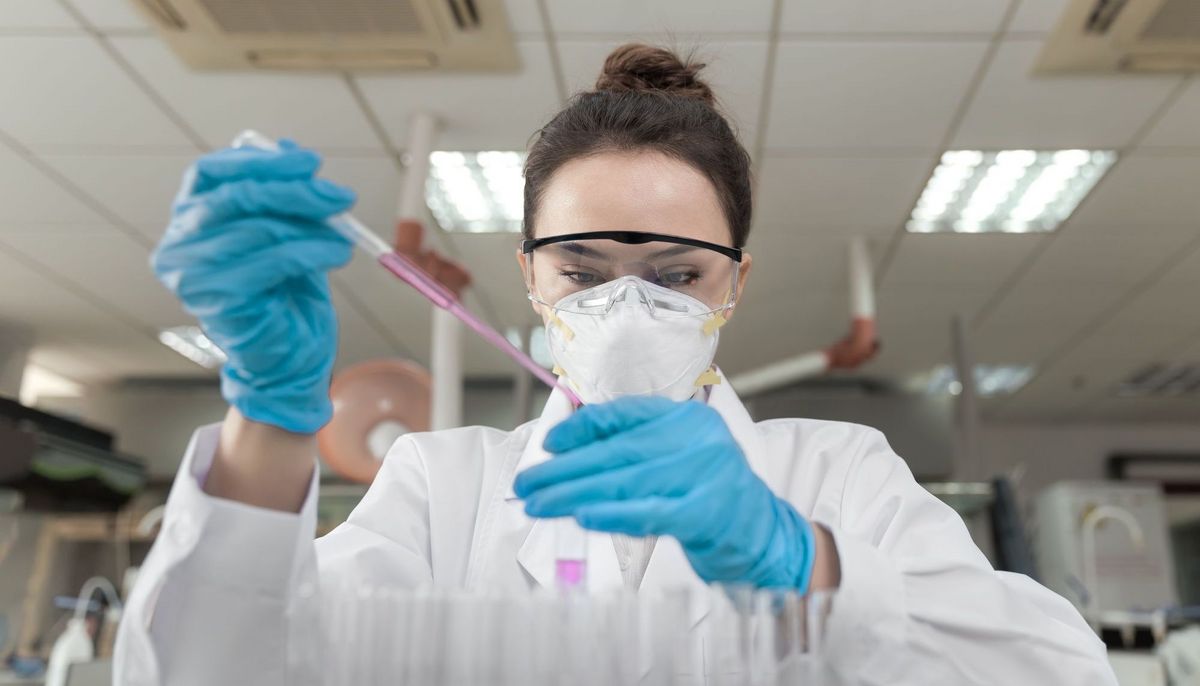 Study: Reduce the risk of stroke and dementia with coffee and tea 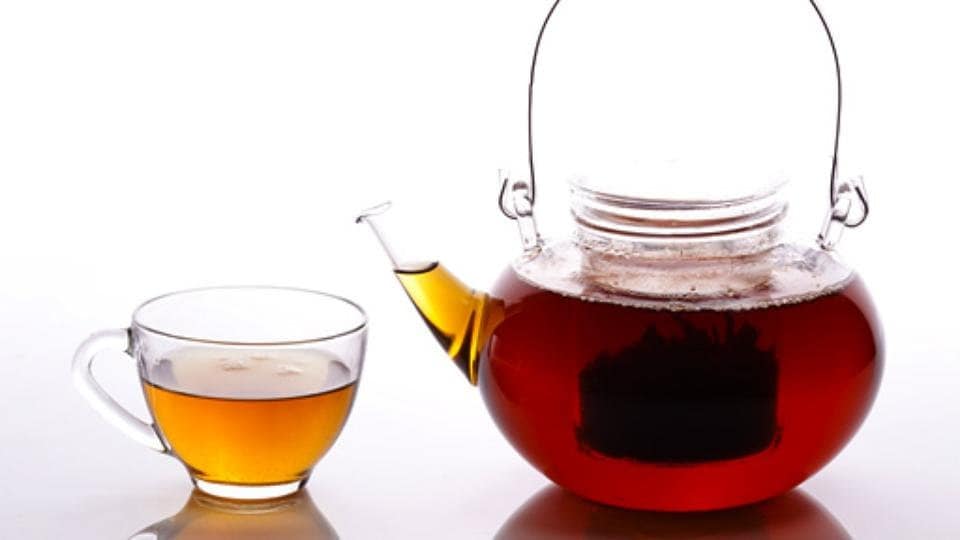 “Would you like some coffee or tea?” – “No thanks, I stopped doing that.” Sometimes you get a rebuff for offering black tea. When you hear such answers, one winces inwardly: Have I missed something, is coffee that harmful? A study that is now in the specialist magazine PLOS Medicine was published says something completely […]

Diet for dementia: the food you must incorporate to reduce the risk 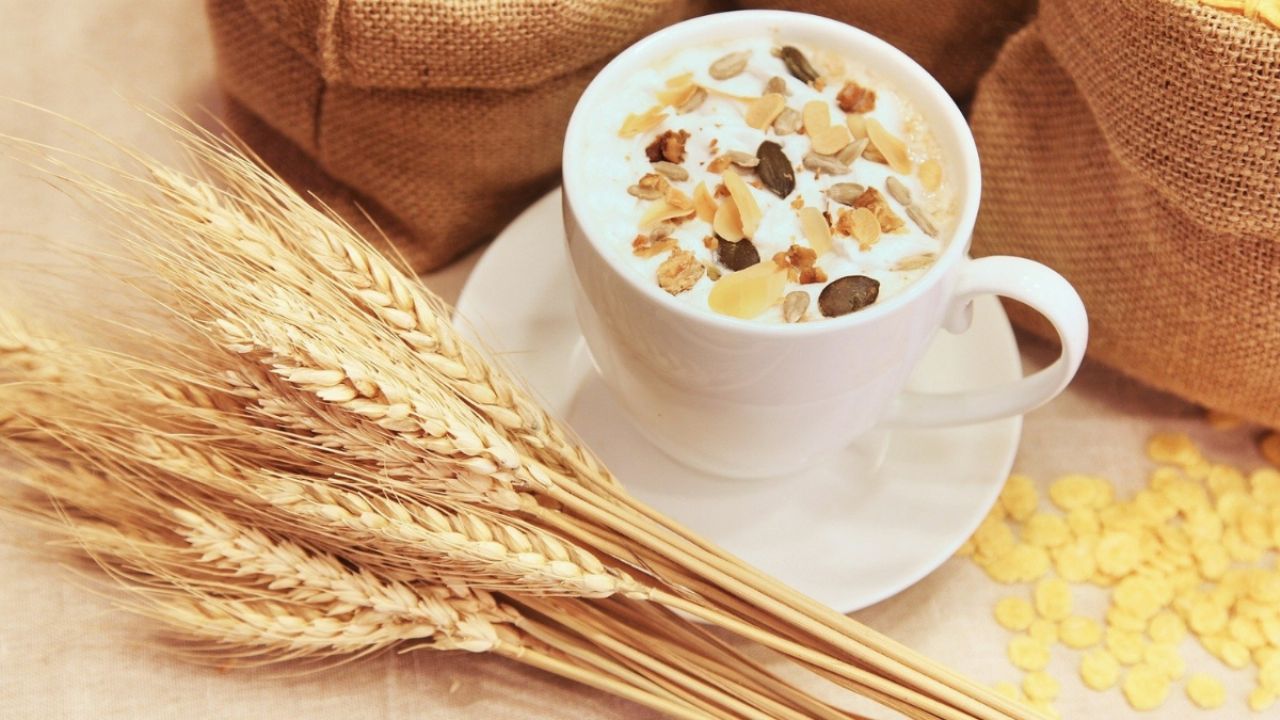 Dementia, characterized by the gradual loss of cognitive functions due to different brain disorders, has progressively advanced in different countries of the world, especially affecting older adults. Within this cognitive alteration, which also includes Alzheimer disease, a healthy diet it could delay its effects and fight it, according to recent studies. Incorporating different eating habits […] 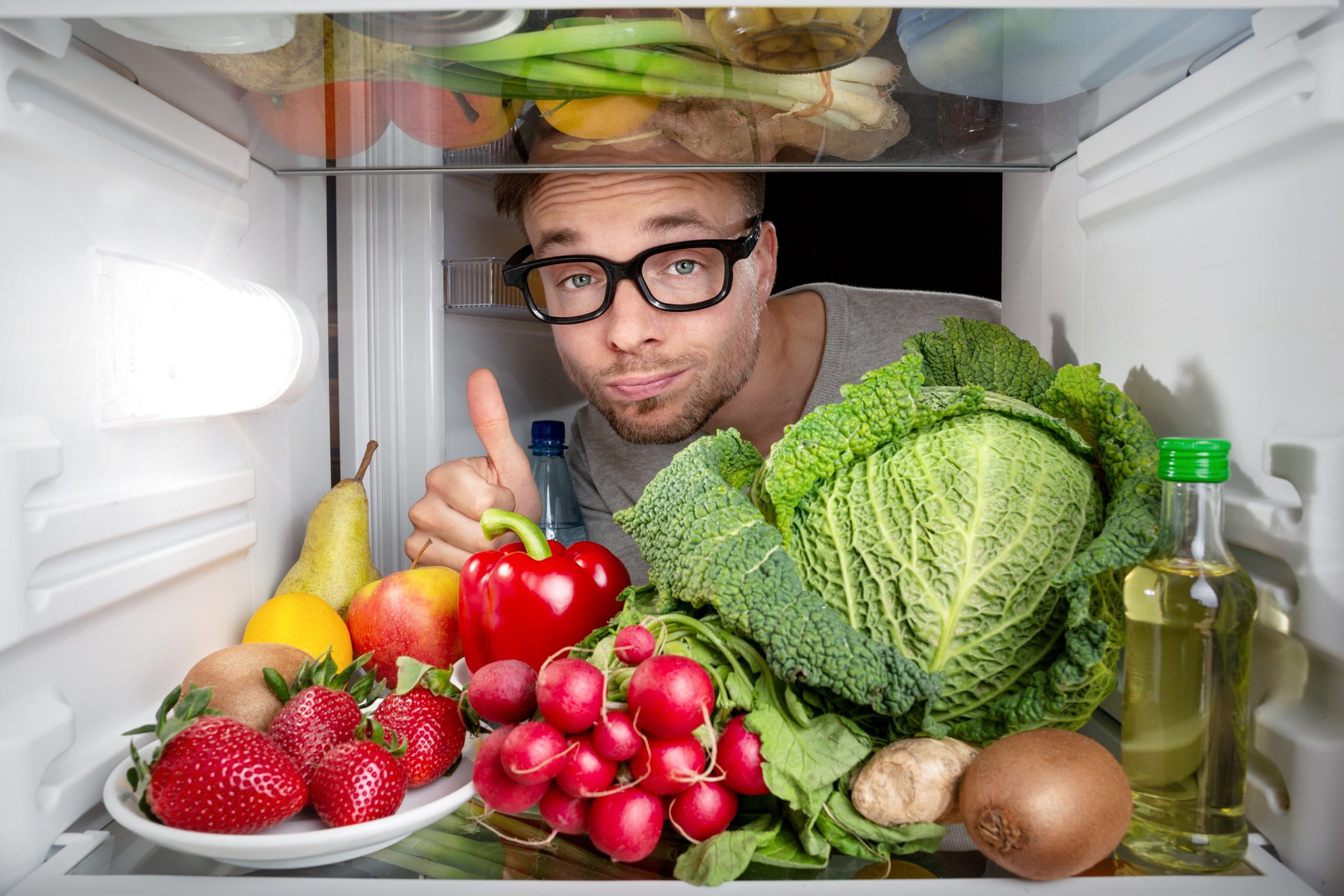 A diet high in fruits and vegetables protects the brain from inflammation, which appears to be associated with a lower risk of developing dementia. (Image: photoschmidt / stock.adobe.com) Do fruits and vegetables protect against dementia? As people get older, their immune systems change and tend to promote more inflammation in the body. This, in turn, […]

Sleeping less than 6 hours increases the risk of dementia 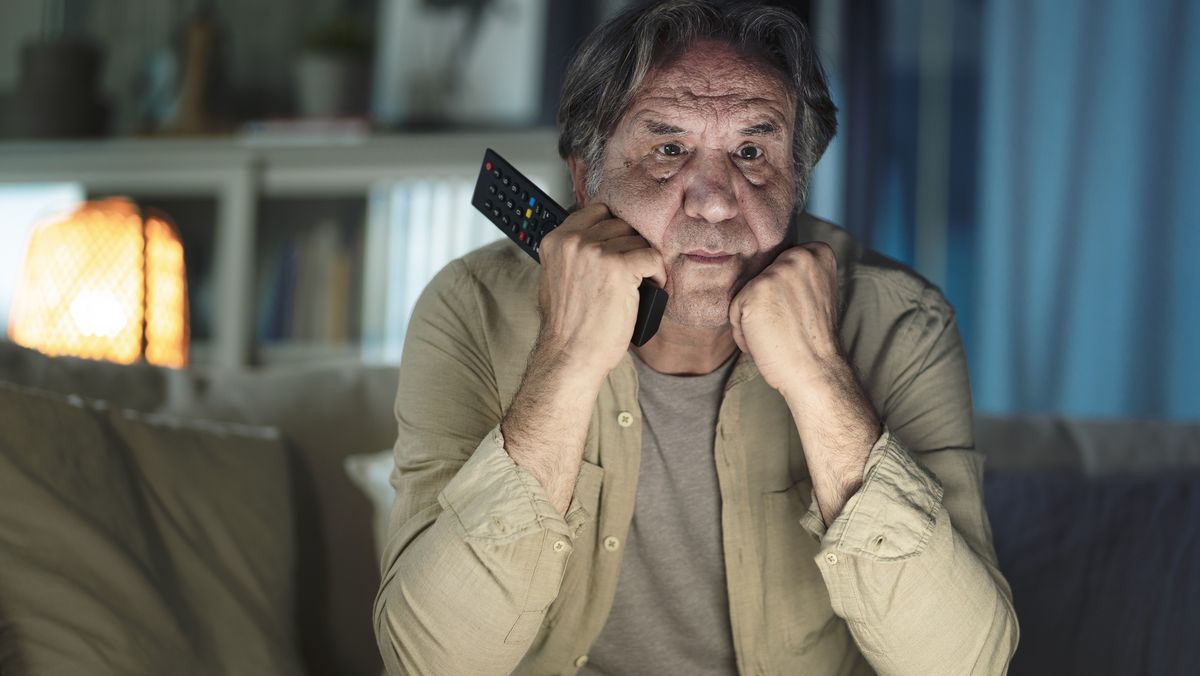 The length of night sleep apparently has an influence on the risk of dementia: People who, from the age of 50, regularly slept less than six hours, had a 30 percent higher risk of developing dementia later. This is shown by the evaluation of a long-term study from Great Britain. Data from almost 8,000 participants […] 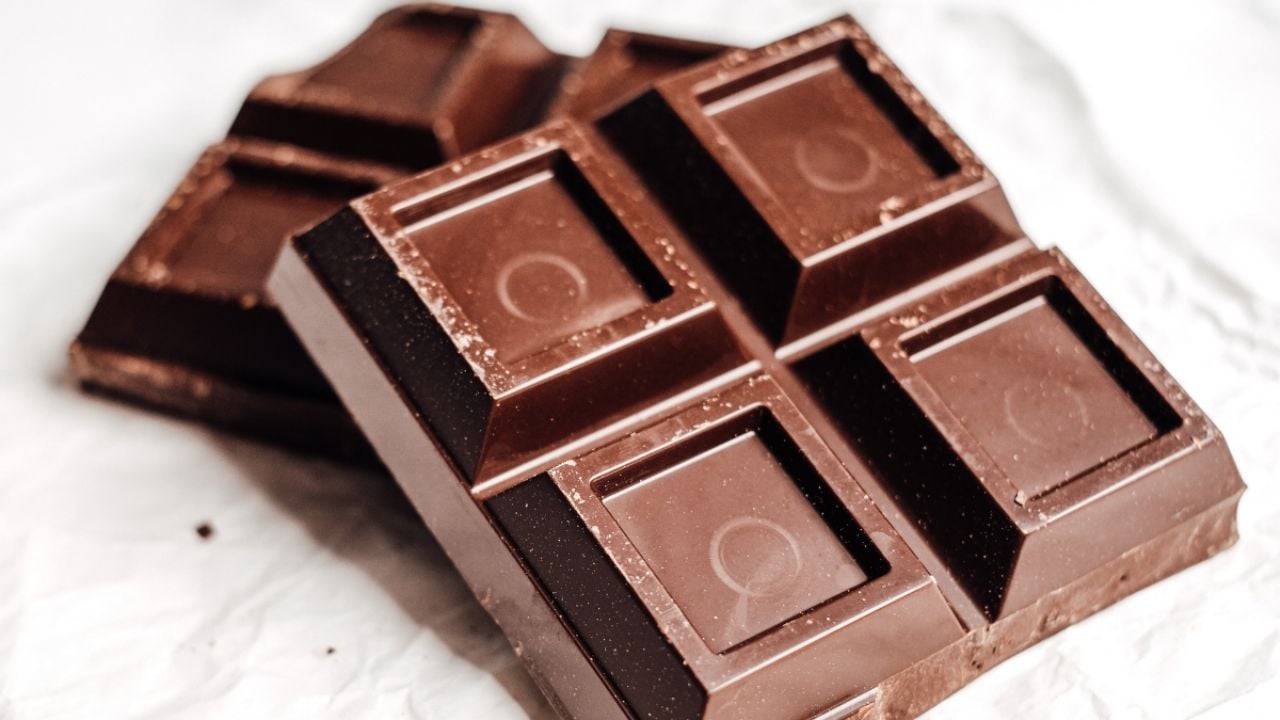 Dementia is a disease that occurs with increasing frequency. This progressive loss of cognitive functions generated by brain damage and disorders can affect memory, semantic memory, language of the individual and even attention, among others. And in this sense, recent research has taken a first step towards confirming that the chocolate can benefit the brain […]