The performer of the role of Superman did not appreciate the new sexual orientation of the hero – Gazeta.Ru 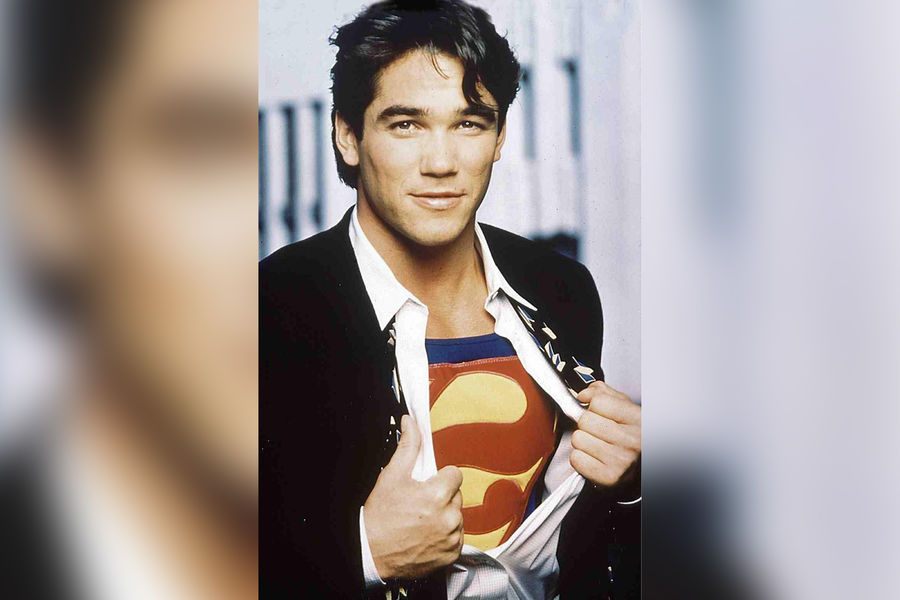 October 13, 2021 4:19 pm close 100% Former Superman performer Dean Kane has accused DC Comics of repeating the majority after coming out of Superman from new comics. Kent, who played Clark Kent on the American television series Lois and Clark: The New Adventures of Superman, noted that a bisexual Superman would have been a […]