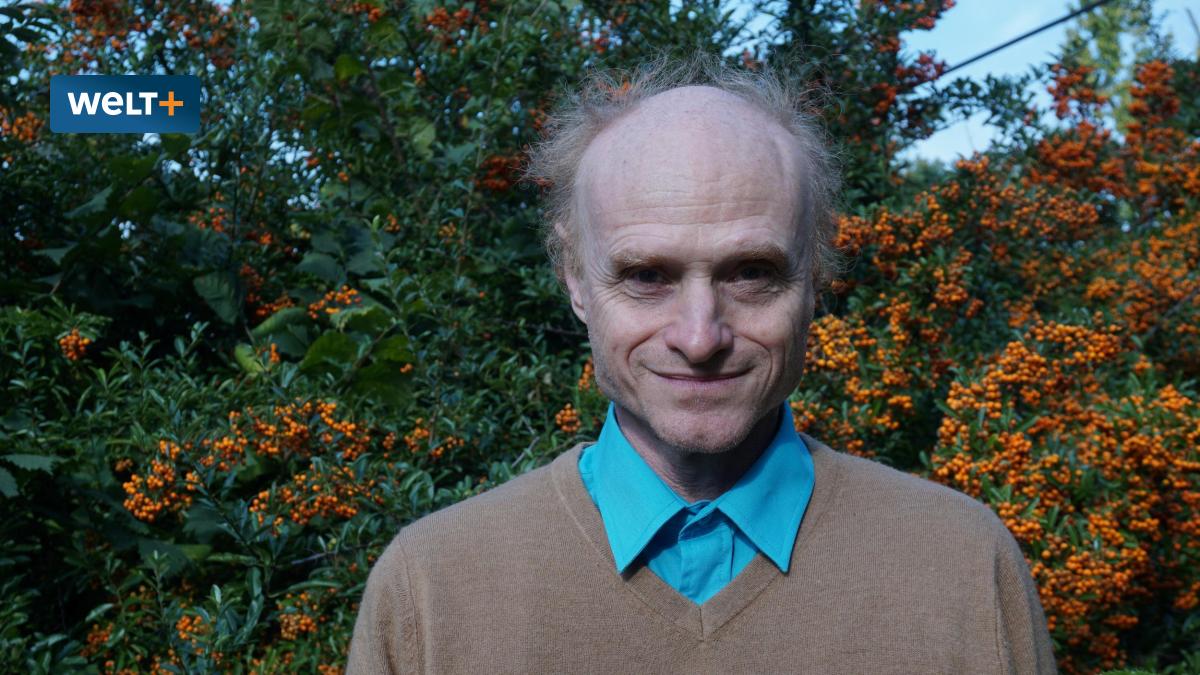 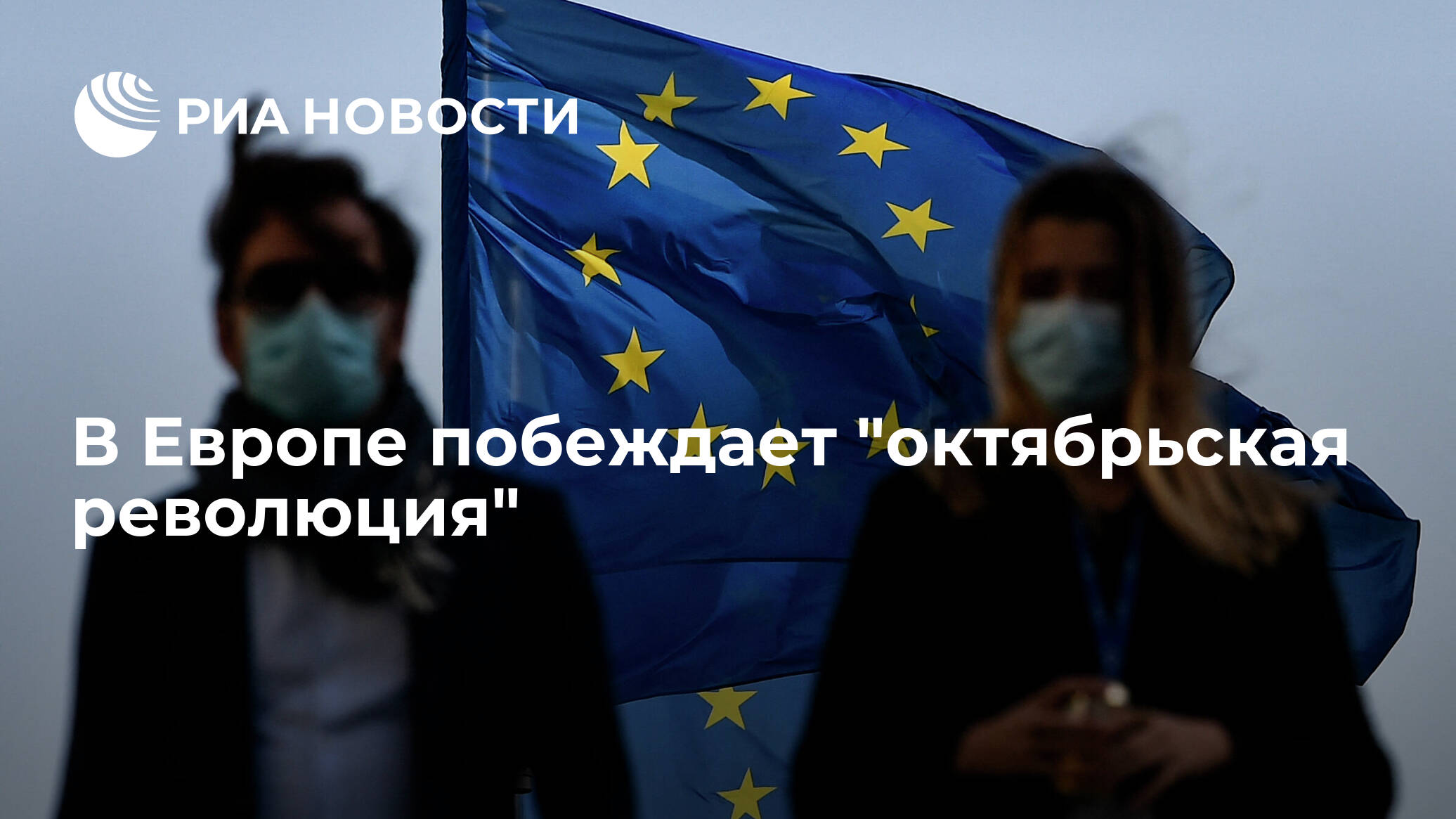 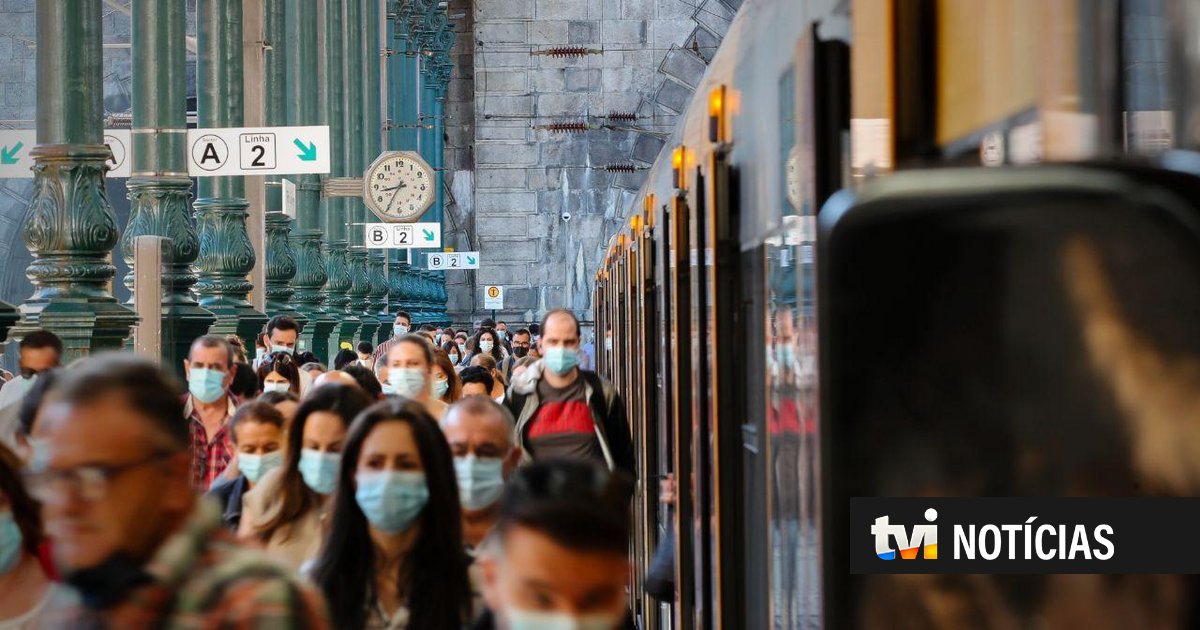 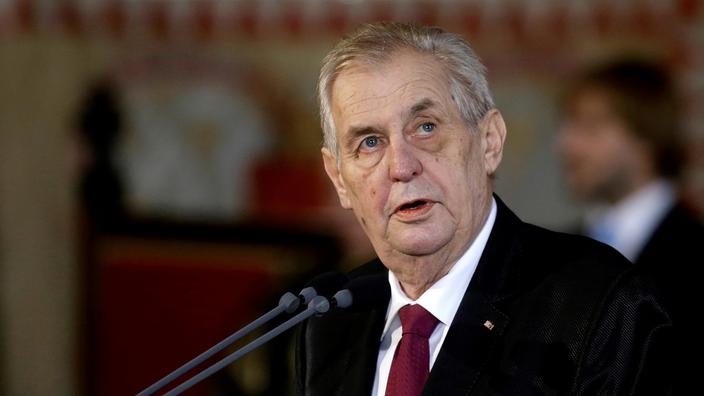 Triumph of the opposition in the Czech Republic | The official candidate, Babis, had been mentioned in the Pandora Papers 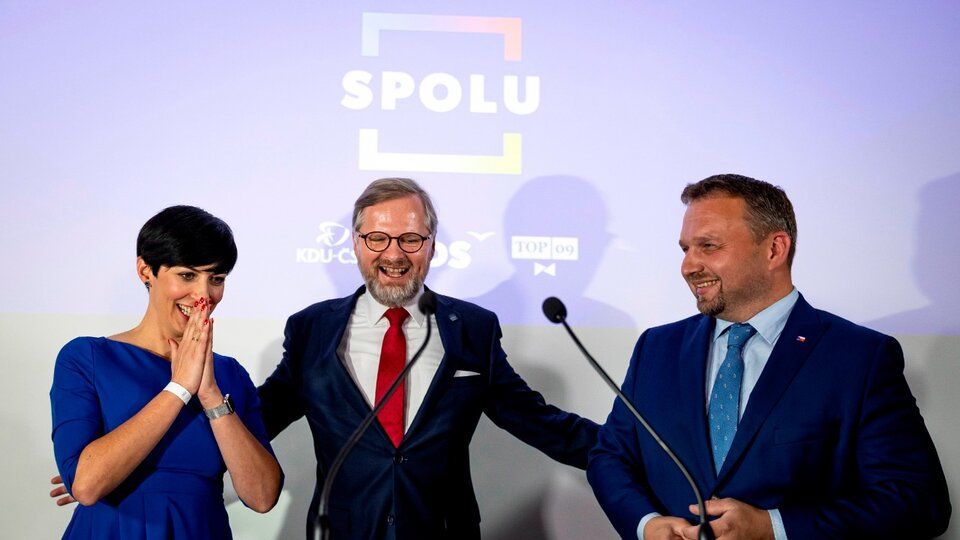 Czech Prime Minister Andrej Babis lost the legislative elections with a 27.14 percent of the vote to his party Alianza de Ciudadanos Discontentos (ANO) against the center-right alliance SPOLU that obtained 27.78 percent in the elections that took place on Friday and Saturday in the Czech Republic. Spokesmen for the winning coalition said it could […]

That’s how brazen the tax tricks of the rich work

The Pandora Papers show: Politicians, celebrities and the super-rich are stashing money in tax havens. But how does business with offshore companies actually work? And is tax evasion forbidden at all? Five bedrooms, 3.8 hectares of land and a fairytale view: The Château Bigaud on the Côte d’Azur is a gem of a country castle, […]

500,000 euros per day. The EU has put Poland on the counter on the denunciation of the Czech Republic | In the world | Politics 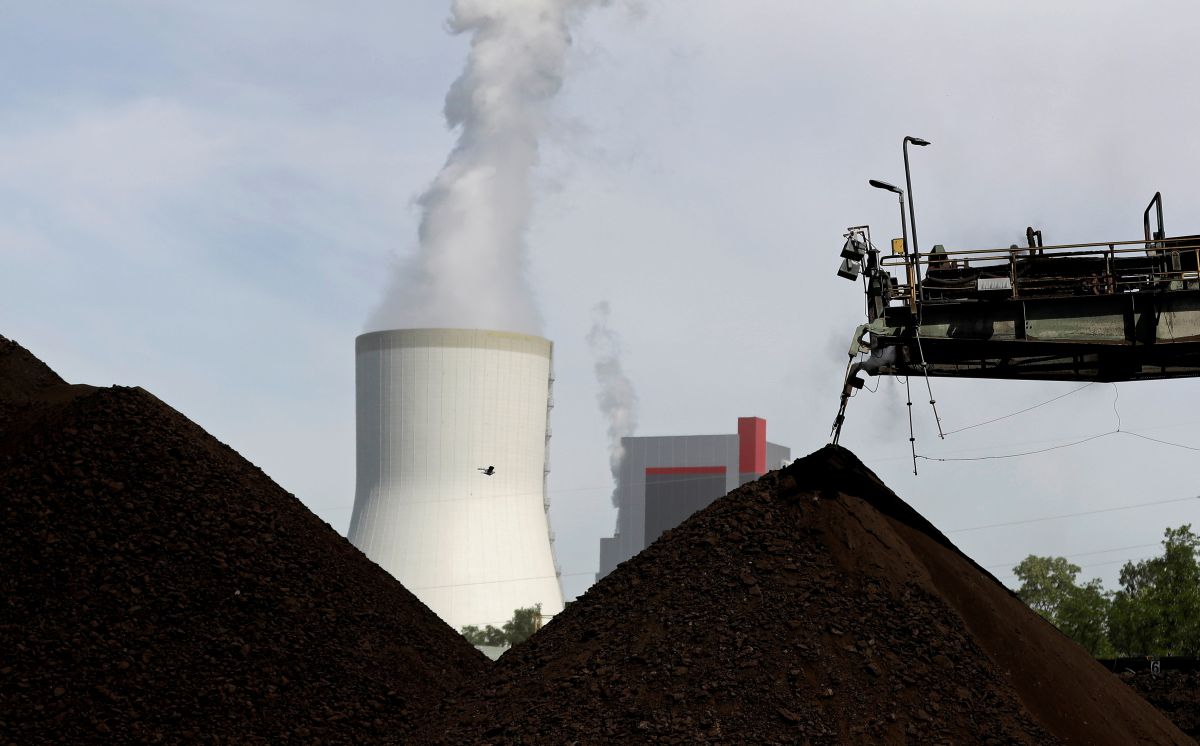 Something incredible has been happening in international relations lately. Old ties and allied commitments are worth almost nothing. The United States and Great Britain are literally throwing billions of dollars into France in the style of the Russian “dashing 90s”. A verdict worth hundreds of euros Simultaneously with this plot, an equally entertaining story develops […]

Union Berlin starts with defeat – Basel gets a point

Unusual mission for the police in the Czech city of Pilsen: They caught a young couple red-handed on the viewing platform of a cathedral. The two had an explanation ready. A young couple in the Czech Republic indulged in lust on a church tower, of all places. While having sex in the lofty heights, the […] 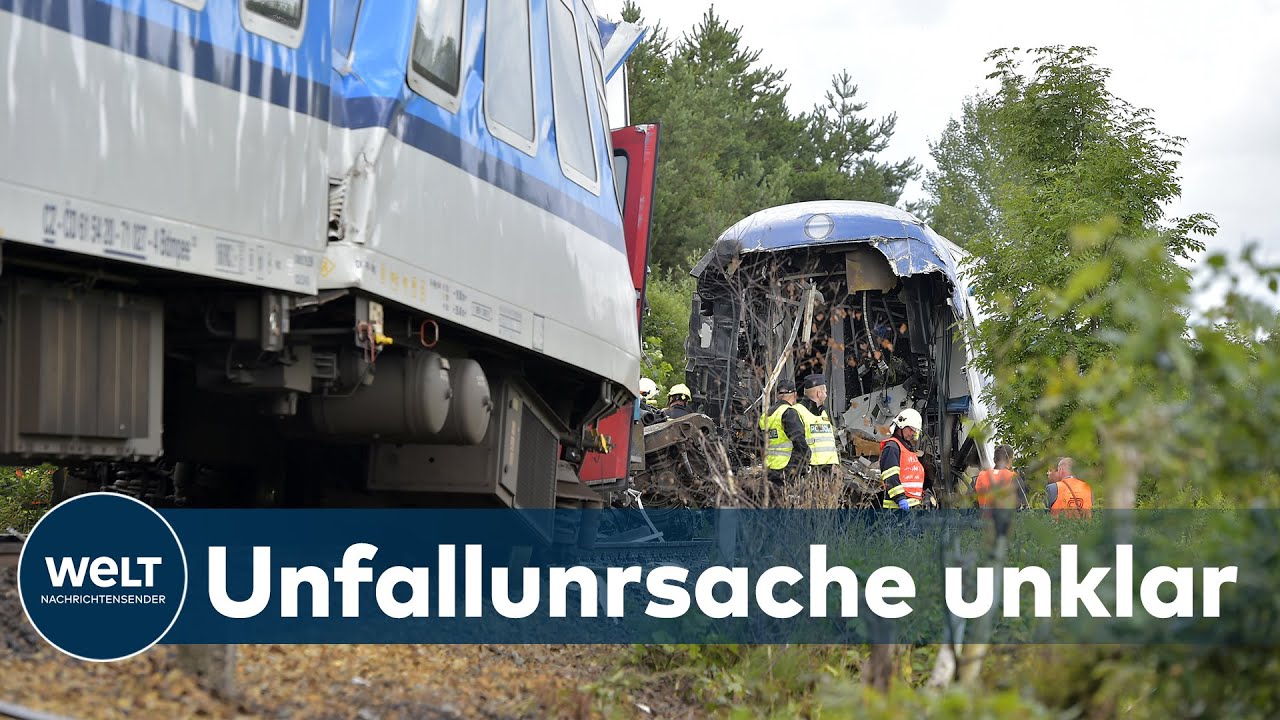