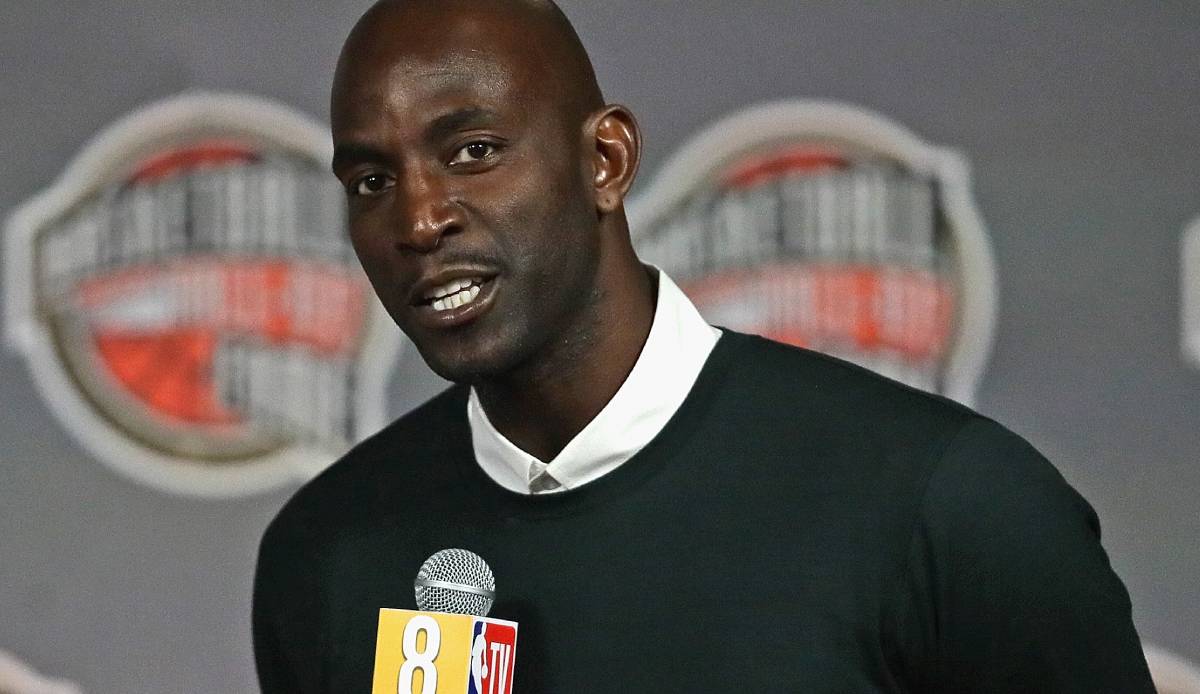 Kevin Garnett has admitted that he regrets not having joined the Boston Celtics earlier in his career.

“You come to the NBA to win, but losing is part of it. But that doesn’t mean you have to accept that. Playing in a historic franchise like Boston gave me a meaning,” Garnett said in advance his induction into the Hall of Fame on Saturday night.

“The fans in Boston are a completely different caliber. People follow you home, wait in front of your gate when you get home, want to help you refuel. The fan base in Boston was just on a different level, but I learned it to appreciate that. My only regret is that I didn’t come to Boston a little early, “Garnett pointed out.

In 2007, after many years with the Minnesota Timberwolves, Garnett was shipped to the Boston Celtics in a blockbuster trade to form a Big Three with Paul Pierce and Ray Allen.

NBA: These players have made the most money over the course of their careers

In the first joint season of the three stars, the Celtics also secured the championship and remained contenders for the title for many more years.

However, Garnett was 30 years old at the time of the trade and was already at the end of his prime.

In his eleven years with the Timberwolves, where he was also named MVP in 2004, he never made it past the Conference Finals and in his last three years with the franchise even completely missed the playoffs every time.