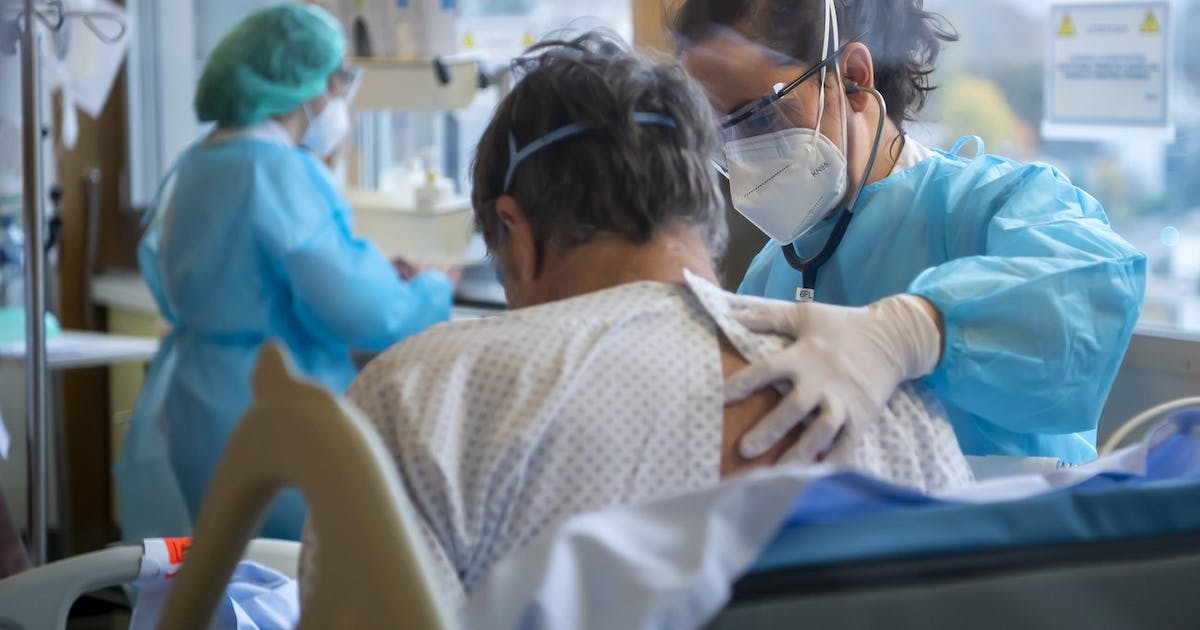 Supplementary hospital insurance benefits will be assessed and counted differently from 2022. Only the services actually provided will be reimbursed.

Future insurance agreements will no longer apply the principle of “full costs”, as was the case since the introduction of compulsory basic insurance in 1996, said Thursday the Swiss Insurance Association (ASA ). A change that will generate “transparency and clarity for all parties involved,” said the ASA.

A body of rules has been defined under the aegis of the latter to update the additional benefits of the complementary hospitalization insurance and clarify them for the benefit of customers. The determined principles will have to be included in all the agreements by the end of 2024.

Understand what has been billed

These principles have been reviewed with all service providers, says the ASA. They are applicable when purchasing services to all supplementary hospital insurance agreements entered into from January 1, 2022.

They constitute a binding minimum standard and relate in particular to the statement of services. Insured persons must be able to understand what benefits they have received and what they have been billed for each of them.

Innovations will be integrated

Elements allowing the integration of innovations have also been introduced into this body of rules. From now on, new trends in the health sector can be taken into account and will be insurable.

In total, nearly 2.4 million people domiciled in Switzerland have taken out supplementary hospitalization insurance in a private or semi-private ward.