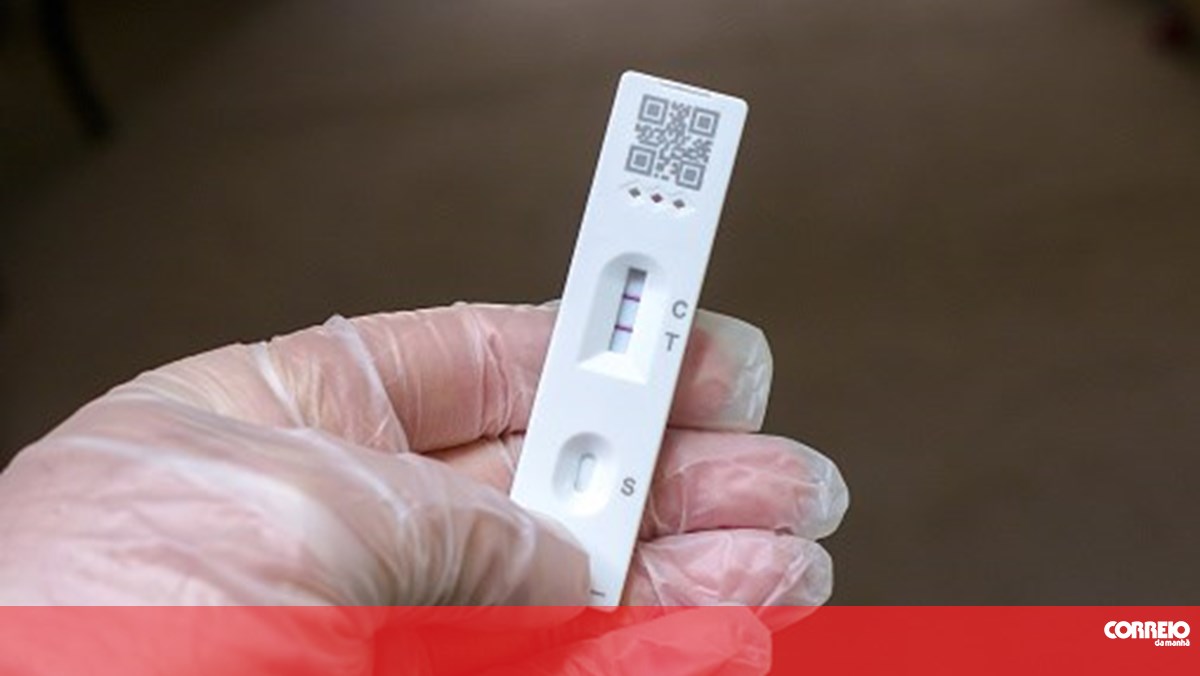 France today announced that all unvaccinated people against covid-19 arriving from Portugal or Spain who want to enter the country will have to submit a test with less than 24 hours, instead of the current 48 hours.

“People can go to Spain and Portugal, especially when they are vaccinated. But when they are not vaccinated, when they come from these two countries, where the situation is difficult, it is necessary to present a test with less than 24 hours”, announced this morning the Secretary of State for European Affairs, Clément Beaune, on “Franceinfo” radio.

The test requested from now on may be PCR or antigenic, according to information given by an official source of the French Ministry of Foreign Affairs to Lusa Agency, and the measure should come into force as of this weekend.

The details of the decree on new measures will be known this Friday when the text will be officially published in the Gallic equivalent of the Diário da República.

Asked whether there is isolation for passengers coming from Portugal or Spain, the French secretary of state said no, as these are European Union countries.

Last week, this same government official “disadvised” the French to travel to Portugal and Spain, having been later clarified by several members of the French Government that there was no ban on travel to the two countries.

The covid-19 pandemic has caused at least 4,053,041 deaths worldwide, among more than 187.7 million cases of infection by the new coronavirus, according to the most recent balance sheet by the Agence France-Presse. 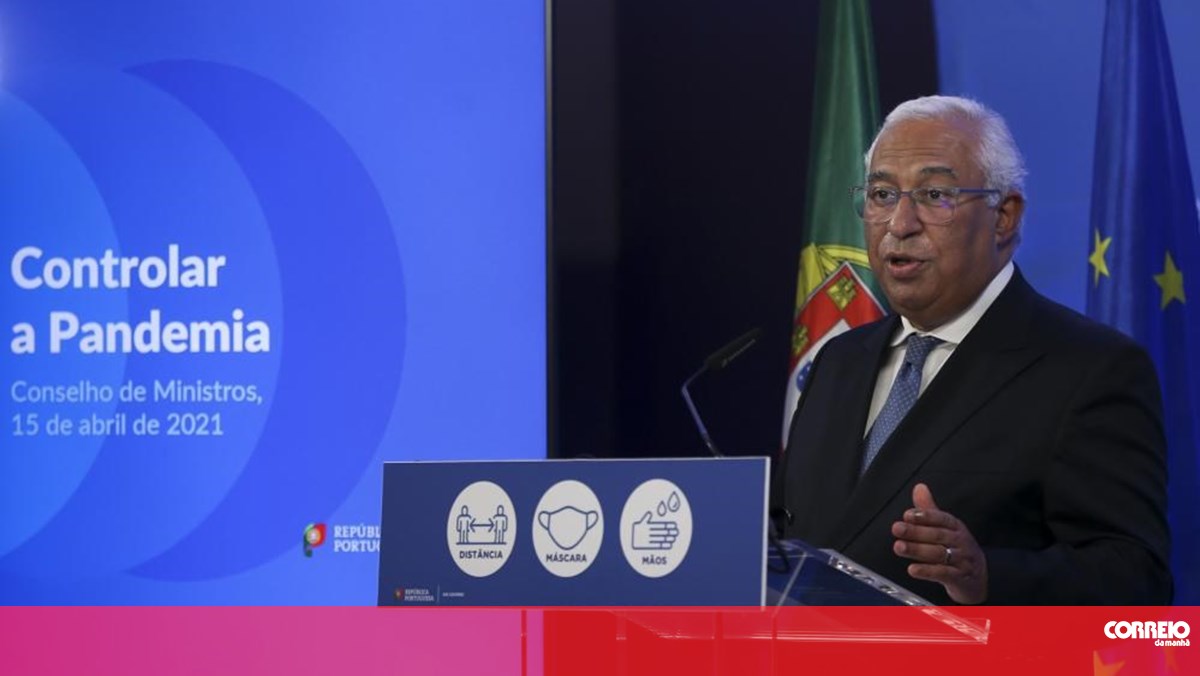 Prime Minister António Costa admitted this Thursday that Portugal could enter the ‘black list’ of travel “at European level”, after Angela Merkel’s critical statements about the entry of English into Portugal, during the final of the Champions League .

“She is absolutely right there needs to be coordinated action [ de todos os países europeus]. There is a mistake in relation to what has been adopted in relation to the British, we are adopting the general recommendation of the EU which is the imposition of quarantines of countries that are above a certain number of cases, which the British were not, and the requirement of testing negative, which was made”, argued António Costa.

“Is it over there [Merkel] he didn’t make a criticism, he hypothesized what the origin of this variant is,” he said, citing an ECDC study that the Delta variant will extend to the whole of Europe, with a prevalence of 90% in all cases by August.

Asked about the country’s entry into Germany’s ‘black list’, Costa replied: “I believe it will be at the European level. I have insisted on explaining that the matrix we have adopted is the one adopted by the European Center for Disease Control, it is because of that matrix that all European countries set the rules,” he explained.

“We will discuss here at the Council [de Ministros] what are the decisions we are going to take on entries from third countries, namely the United Kingdom”. 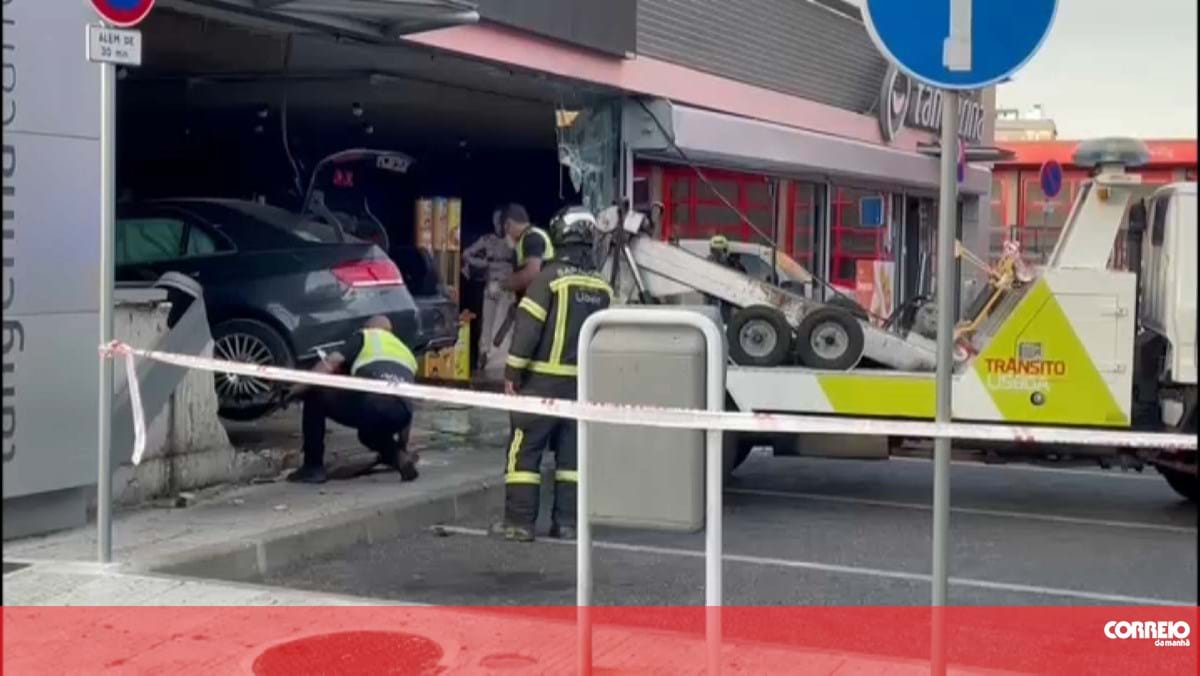 An out-of-control car crashed into a shop in a fuel port on Segunda Circular, in Lisbon. The vehicle was traveling with two passengers, one was injured and the other is on the run.

to what the Morning mail he found out, the driver was out of control and ended up driving the car into the store with some speed.

The injured man is a 25-year-old who was transported to Hospital de São José, in Lisbon. 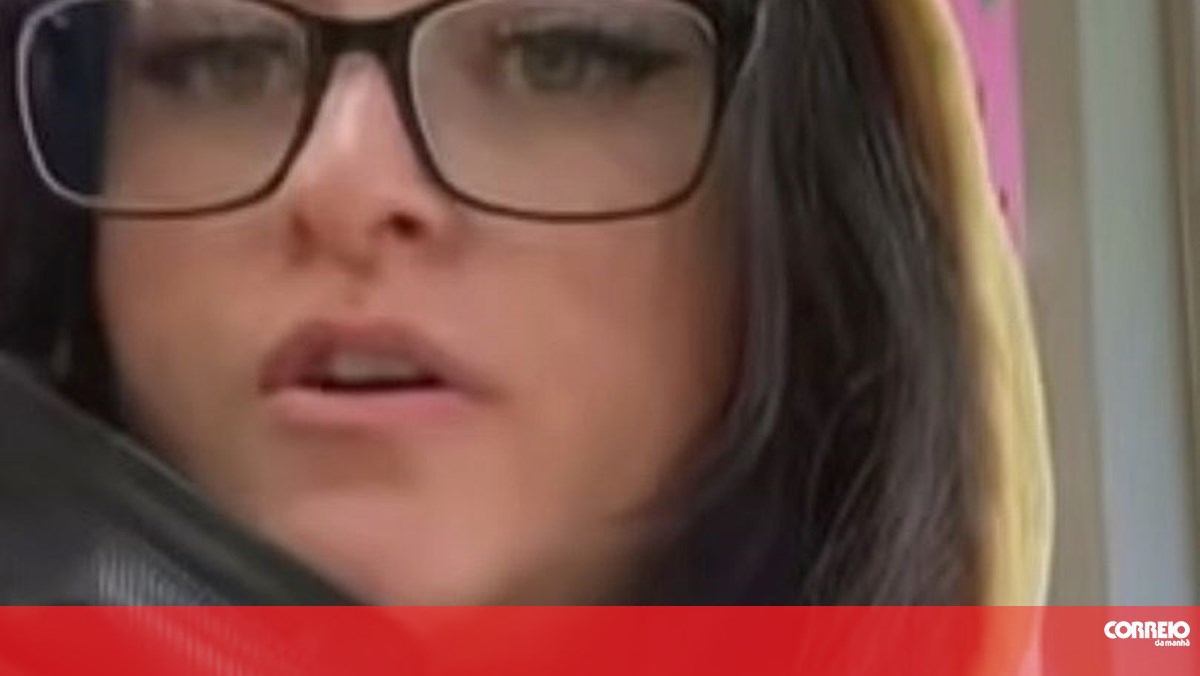 An American woman was arrested after impersonating her daughter at school for an entire day. Casey Garcia spent a day at the school, dressed in a loose shirt, mask and backpack. She attended several classes and only at the end of the day did the teachers realize that it was a 30-year-old woman, not a teenager.

According to the Mirror, Casey wanted to draw attention to the lack of security at that school in San Elizario, Texas. The woman filmed herself for most of the day and posted the images on social media. In the videos, teachers can be seen complaining to the ‘young woman’ to turn off the device.

“I’ve been here all day, face-to-face with the teachers and they didn’t notice”, laments the woman, assuring that only after more than seven hours of classes did a teacher find it strange that this was not a student of hers.

“I’m telling you, we need better security in our schools,” says Casey who, despite breaking the law, never thought the situation would “go that far”. “I just wanted to prove something about the safety of our children. The only thing I want to do is prevent the next mass shooting,” said the American.

Casey is charged with trespassing on private property and obstructing justice.

After the images released by Casey went viral, several parents complained to the school that, in fact, the episode reveals some security weaknesses.