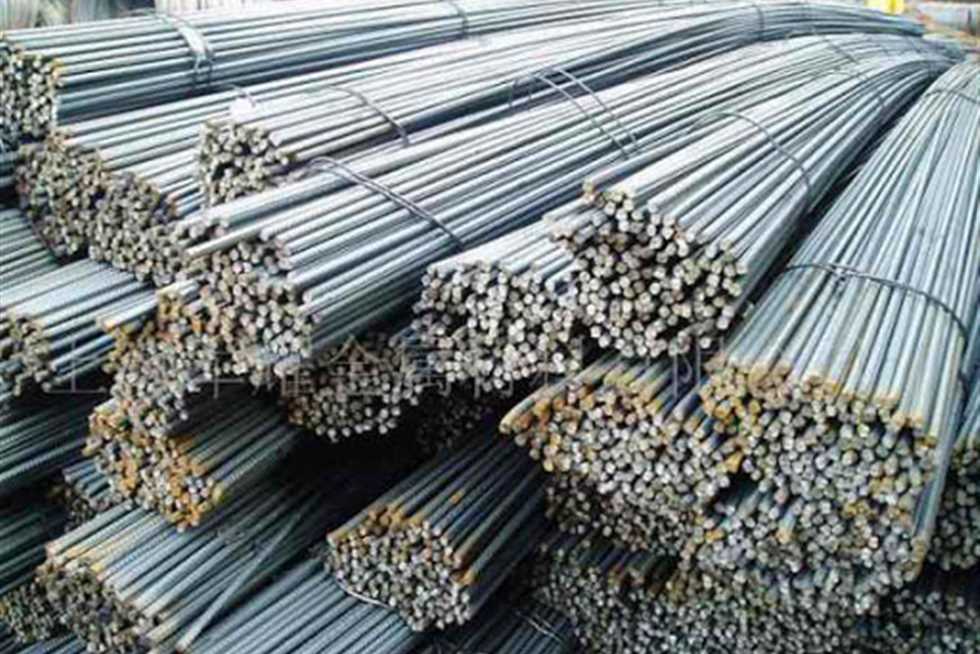 “Al-Masry Al-Youm” provides the service of iron and cement price developments, the beginning of trading today, Thursday, June 10, 2021, as the iron market witnesses a cautious stability and stability in June prices, according to factories and companies working in building materials, especially with the torrent of repeated rises during last May, which represented 3 times successively during the month, as prices are affected by ups and downs by several factors, including the volume of production and supply in the market and the corresponding demand on the other side, and energy prices are one of the main factors affecting the determination of the price of these products, as they are energy-intensive industries.

This comes as the Ministry of Industry and Trade decided to impose final anti-dumping duties on imports of rolled and scheduled rods to strengthen concrete originating or exporting from China, Turkey and Tunisia to protect the national industry from harmful practices in international trade.

The iron building materials market is witnessing a noticeable fluctuation in the volume of demand in the market, as a result of the decline in the building and construction movement, especially in the projects of the people, which represent a large percentage of the volume of demand in the market, in addition to the increase in production rates in the market with the entry of new production lines for some iron and cement factories operating in the Egyptian market.

Mahmoud Mukhaimer, head of the Building Materials Contractors and Traders Division in the Alexandria Chamber of Commerce, expected a decrease in the price of iron and cement during the coming period, especially the months of June and July, as they are the “peak months” in the field of architecture in general, especially with the coincidence of significant stagnation in the building and construction sector.

In statements to Al-Masry Al-Youm, Mukhaimer said that iron increased during the past two months (April and May) by 6.6% compared to the previous period, but it has been stable and stable for more than two weeks, according to factory prices, while the price of cement is witnessing a large fluctuation in prices. It has gone up and down during the past and current period, as it is currently declining to 950 pounds instead of exceeding a thousand pounds.

Mukhaimer said that the wave of high prices was not limited to iron only, but also included wood, raising the price per square meter from 6 thousand pounds to 8,500 pounds, while the increase in the price of building materials such as paints and irons ranged between 25 to 35%, explaining that the surge in prices is a result of The global iron stock market is high, in addition to the economic measures accompanying the Corona virus forcing global factories to reduce their production of iron and escalate the price of raw materials globally, which contributed to the insane rise in prices.