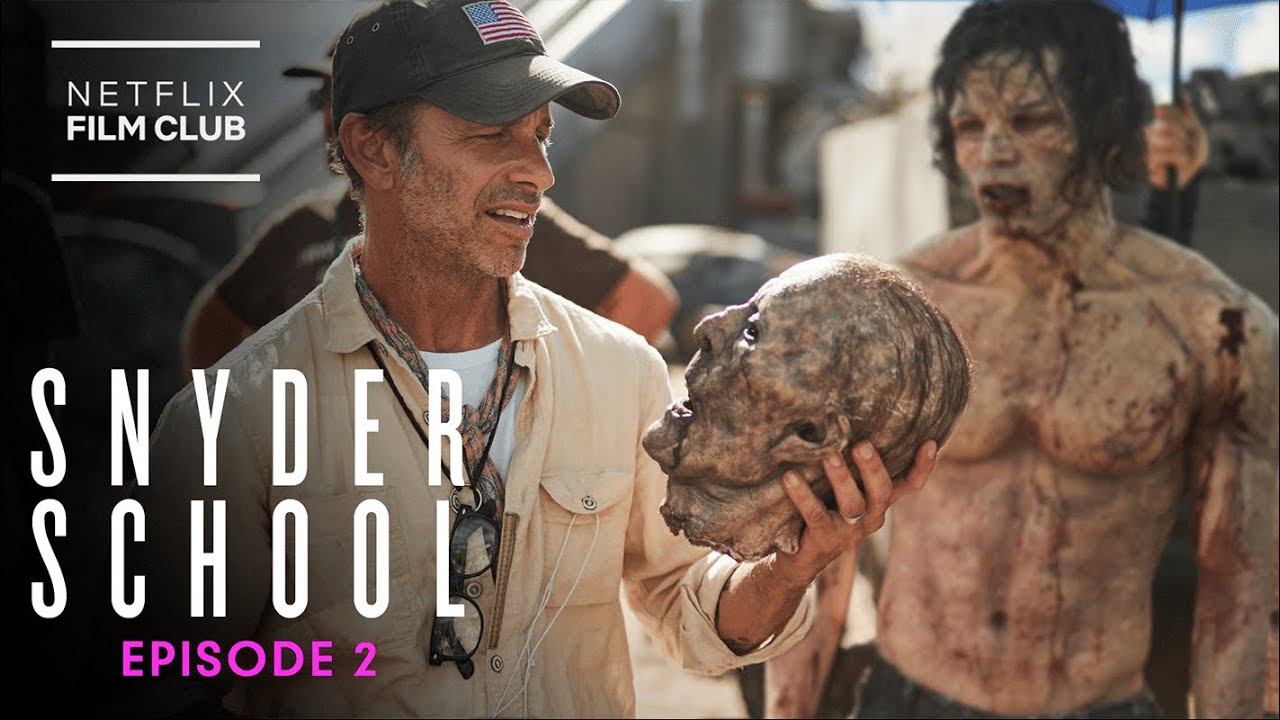 Kevin Guthrie has been sentenced to three years in prison, according to bbc.com. He is alleged to have sexually abused a woman in an apartment in Glasgow. The British actor denies the fact.

According to the report, he commented on the allegations that he “helped” the woman after she became ill. However, his DNA was found in the woman’s underwear, according to the BBC.

Guthrie is known from the “Fantastic Beasts” film series, and he also played in the miniseries “The English Game”. The sexual assault reportedly took place in September 2017 at the home of Scott Reid, a colleague of the Scottish actor.

According to the BBC, the woman said in court that she remembered that her top was pushed up and her bra pulled down. She was touched by Guthrie, who then carried out sexual acts on her.

When Reid, who wanted to call a doctor for the sick woman, returned to the room, he stopped.
© 1&1 Mail & Media/spot on news

As frustrating as the 2020 cinema year was, the next year could be so promising. In view of the corona pandemic, several promising streaks have been postponed to 2021. Some blockbusters were also already planned. The highlights of the cinema year 2021.