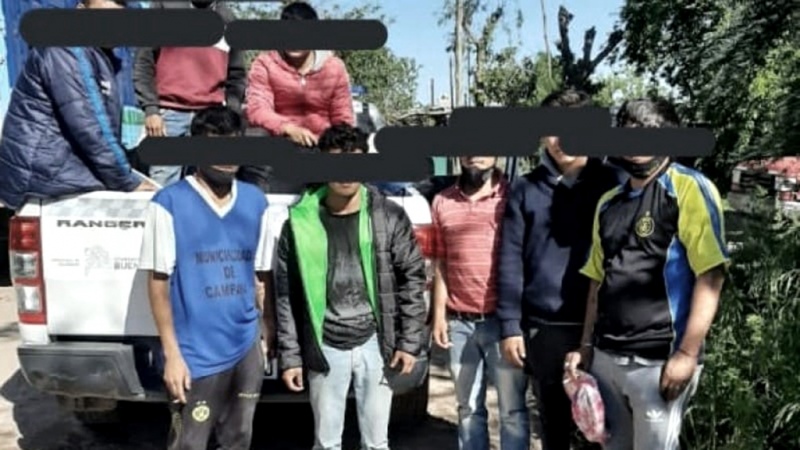 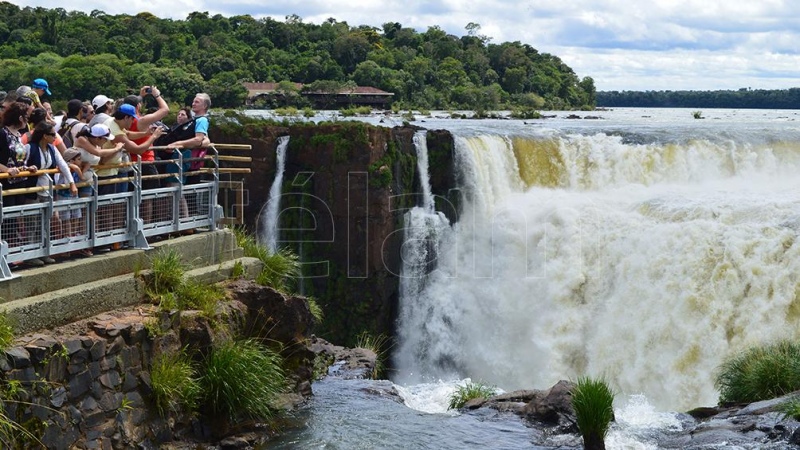 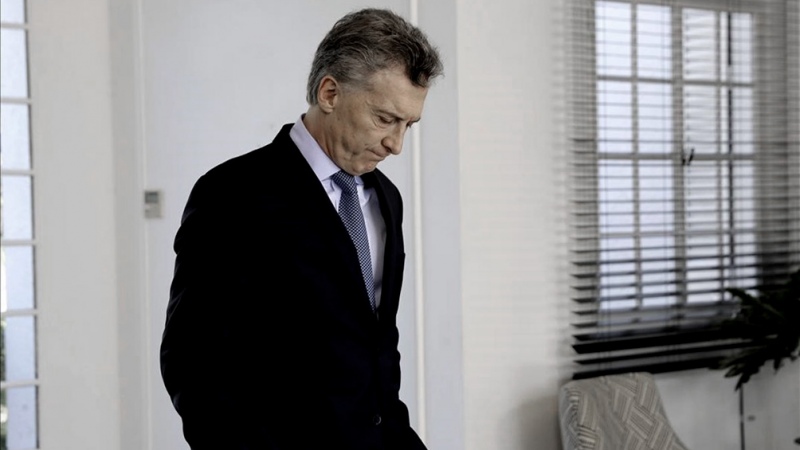 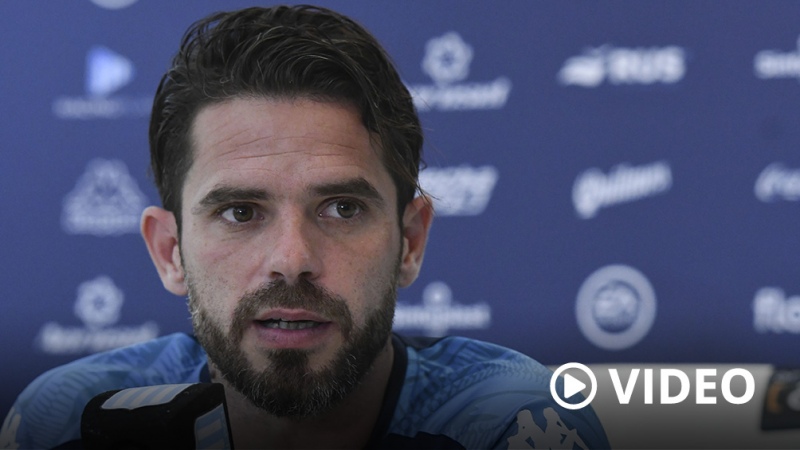 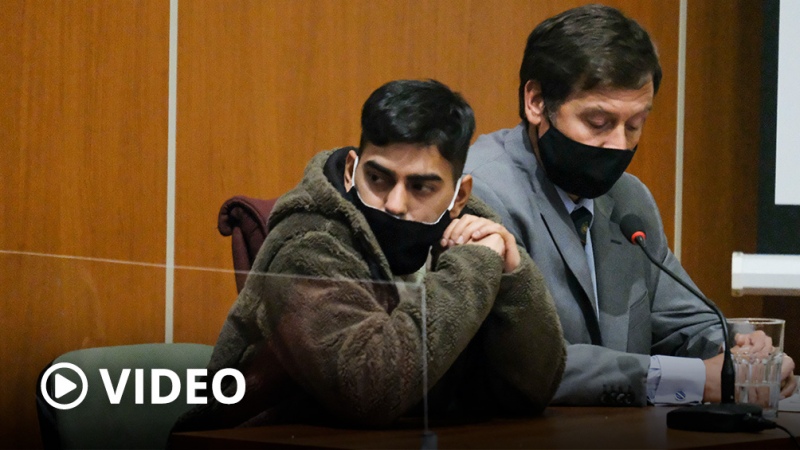 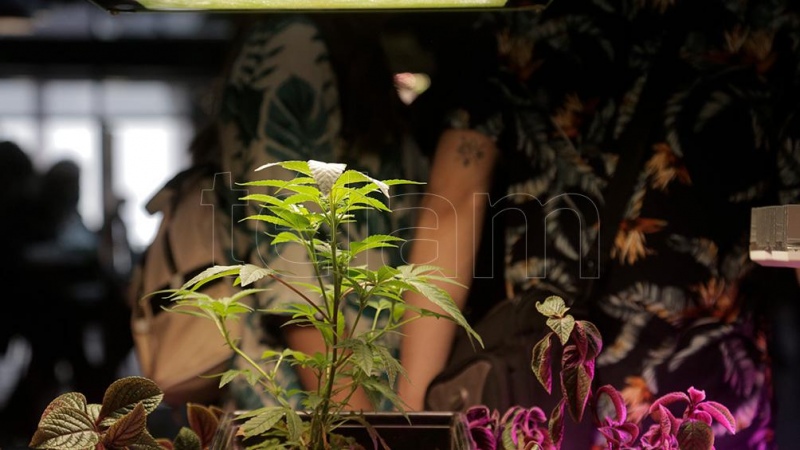 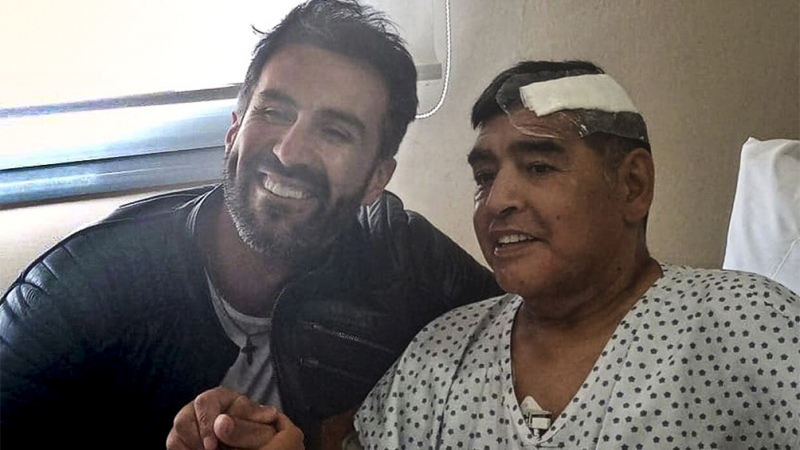 ?? I had him sitting more time than standing, we did very basic things “said Italiano, who testified in the case. A physical trainer who trained Diego Armando Maradona in the months before his death declared in the case that he noticed him “deteriorated”, “very weak” and that “he hardly walked”, and affirmed that as […] 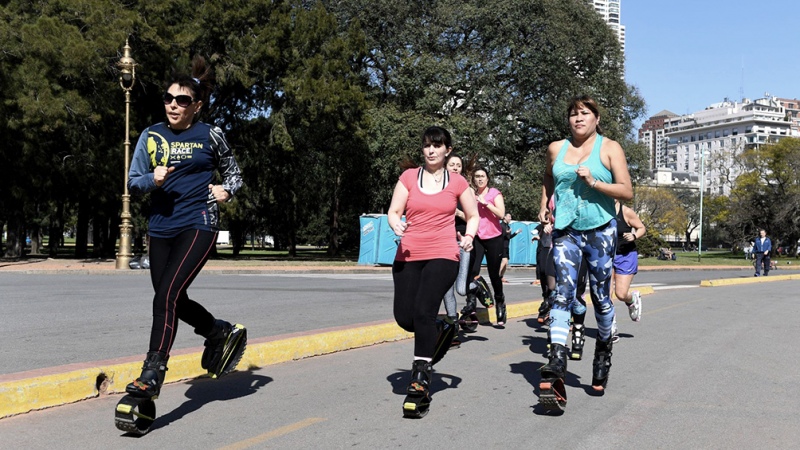 For adults, they recommended doing at least 150 to 300 minutes of moderate and vigorous aerobic activity. Photo: Paula Ribas Physical activity could prevent up to five million deaths a year, the World Health Organization (WHO) said today, which called for its promotion to be more universal and inclusive, especially for women, ethnic minority groups. […]