La Jornada – Free medical attention “has nothing to do with communism”: AMLO

Tepic, Nay. When mentioning the purpose of federalizing health services in the country, President Andrés Manuel López Obrador said that free health care “has nothing to do with communism” but rather with a welfare state that, in the case of Mexico, he was wiped out by irresponsible neoliberals, he argued. Accompanied by the members of […]

Consultation announced for Lake Texcoco to be a protected natural area 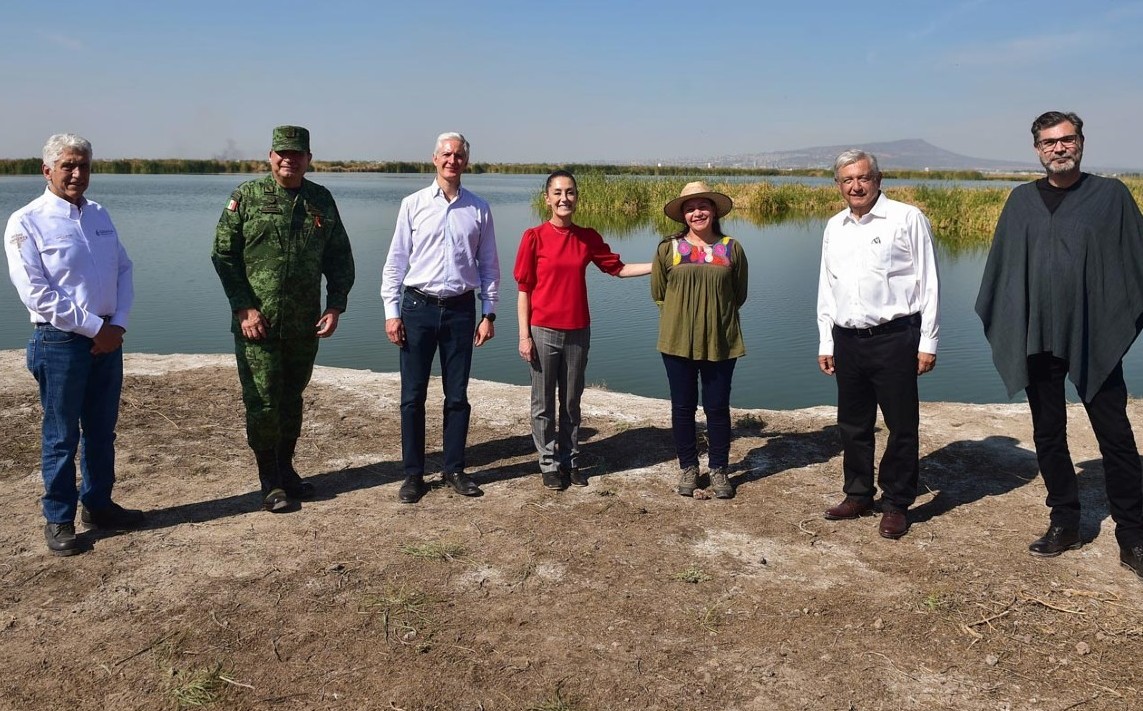 President Andrés Manuel López Obrador announced a consults the ejidatarios of five municipalities of Texcoco to declare as a protected natural area the 14 thousand hectares that had been destined for the construction of the New Mexico International Airport. Accompanied by the secretaries of the Environment, María Luisa Albores, and of National Defense, Luis Cresencio […]

La Jornada – AMLO: in delivery of visas to DEA agents, “nothing hidden”

Santa María Rayón, Mex., The delivery of visas for agents of the Drug Control Administration (DEA, for its acronym in English) that the Mexican government will grant will be done in accordance with the new legislation on the matter, and there will be “nothing hidden,” he said yesterday. President Andrés Manuel López Obrador. He announced […]

In the midst of clashes with political actors and social in three years of government, the president Andrés Manuel López Obrador It has taken a “very worrying” course, since it seems to seek to rebuild an “almighty Presidency”, without counterweights, similar to the one that existed in the 1950s and 1960s in Mexico, political scientists […]

Not long ago, AMLO did love Carmen Aristegui

After Process and the portal Aristegui News they published the report “Sembrando Vida and the chocolate factory” which states that the Government’s flagship program has a particular boost in Tabasco and would benefit the president’s children Andrés Manuel López Obrador and his chocolate factory “Rocío”, the head of the Executive said that what was published […]

How they got Herrera down | The reporter 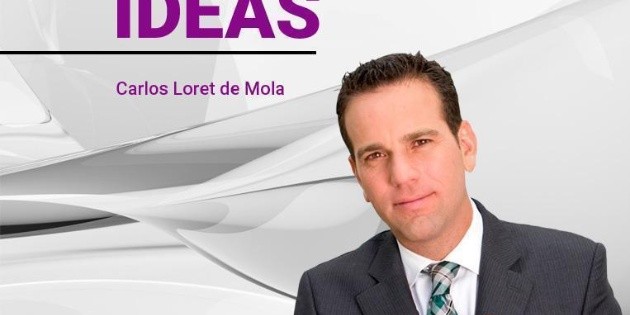 Arturo Herrera found out in the worst way that he would no longer be governor of the Bank of Mexico: he had a very productive schedule of meetings with investors and funds in New York ready and when he touched down with President López Obrador to let him know about his “road show ”-as this […]

They cut down the jungle to benefit from Sembrando Vida; photos before and after

Sowing Life, which the federal government sells as “the reforestation largest in the world ”, fellows trees and encourages changes in land use, which according to Greenpeace are the main cause of deforestation facing Mexico. BEFORE AFTER Half of the 5 thousand parcels registered in Quintana Roo They are in areas classified as jungles and […]

The government heads into a storm, they say about AMLO’s celebration in the Zócalo

This Friday, the president Andrés Manuel López Obrador twice extended the invitation to the population for the massive event that will organize His administration on the occasion of the three years of his government, however, this generated controversy due to the recent announcement of the World Health Organization (WHO) on the situation of the Covid-19 […]

AMLO reiterates invitation to report in the capital’s Zócalo, on December 1

By ensuring that the concentration in the Zócalo will be “a civic and combative party,” the president Andrés Manuel López Obrador reiterated that next December 1 will be three years of fighting and facing adversities to achieve the purpose of transforming the country to end the corruption “And that we live in a fairer, freer, […]

Irapuato, Guanajuato.- “We have the commitment to pacify Guanajuato”, said the president Andrés Manuel López Obrador he’s at his conference tomorrow. Tell the people of Celaya and Guanajuato that they are not alone, “said AMLO. This, when questioned by the reporter Gabriela Montejano, from Celaya, on the situation of that municipality that lives clandestine graves […]