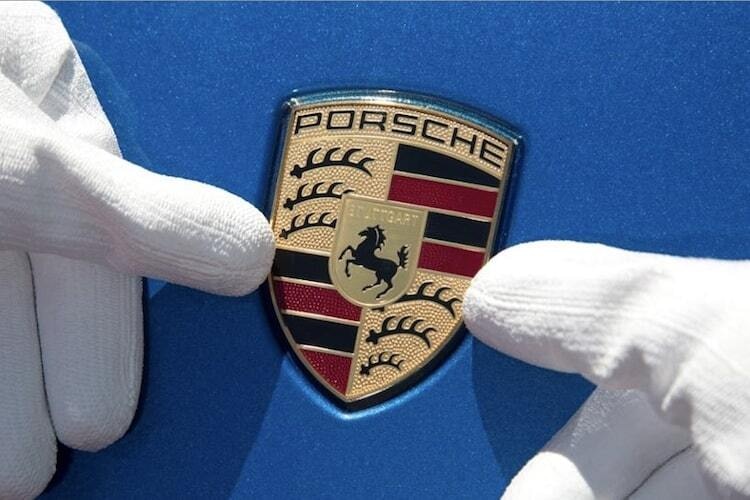 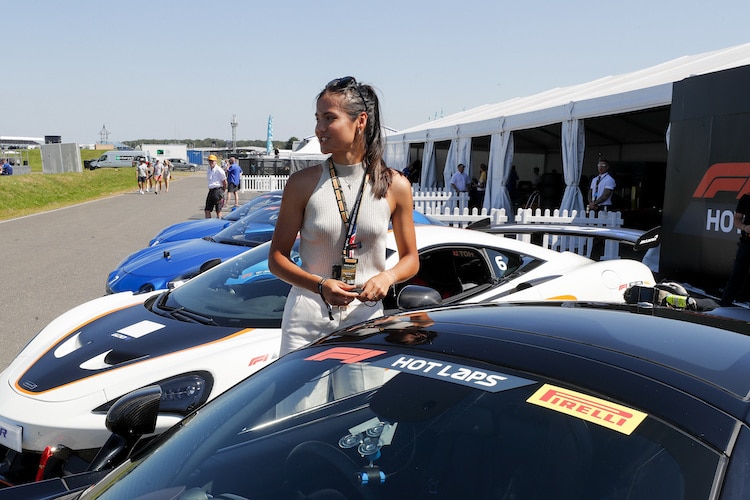 Checo adapted well to Red Bull, in a car designed for Verstappen 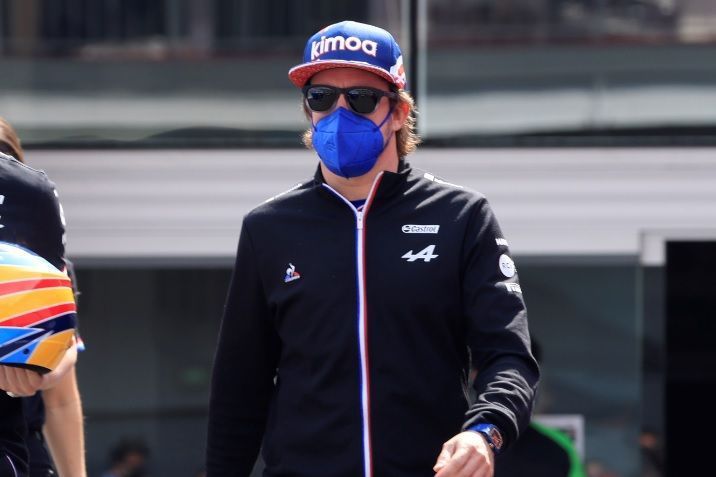 The Spanish driver highlighted the performances of his Mexican colleague in a very complicated and fast car You can enjoy F1 on Star +, subscribe here. The Spanish Fernando Alonso, two-time champion of the Formula 1, highlighted the adaptation that the Mexican has had Sergio ‘Checo’ Pérez in its first season with Red Bull, where […] 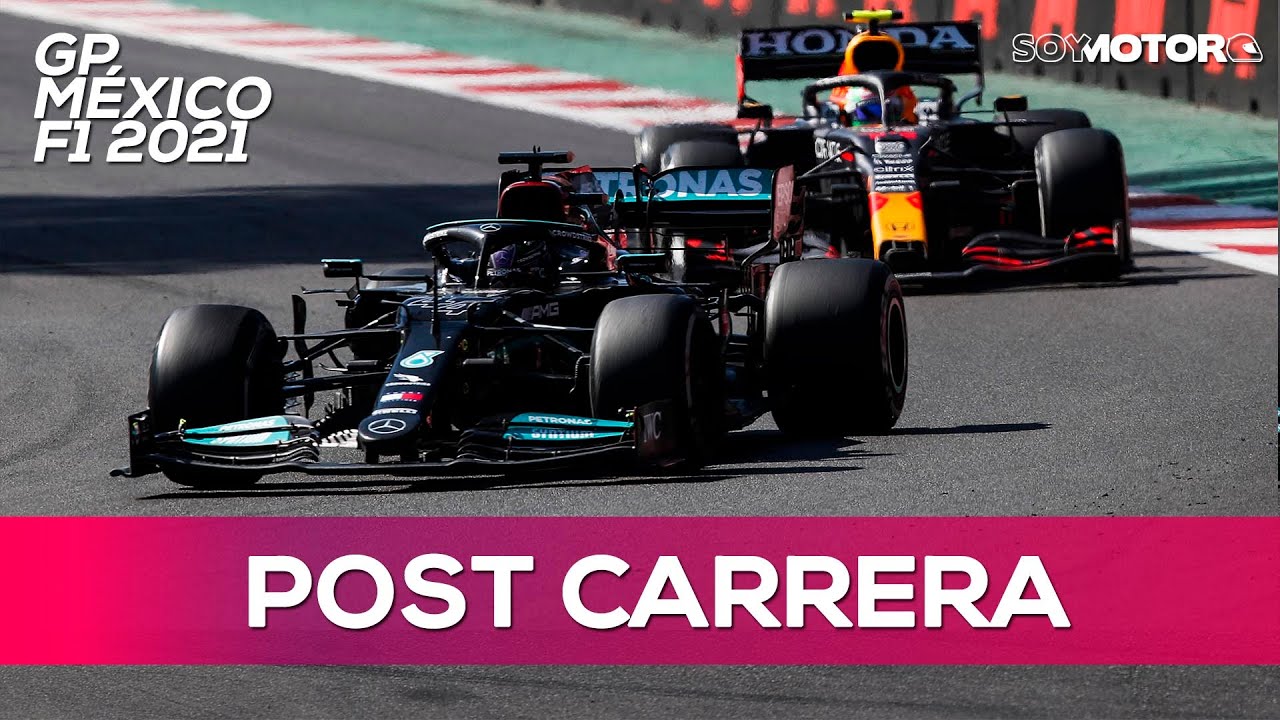 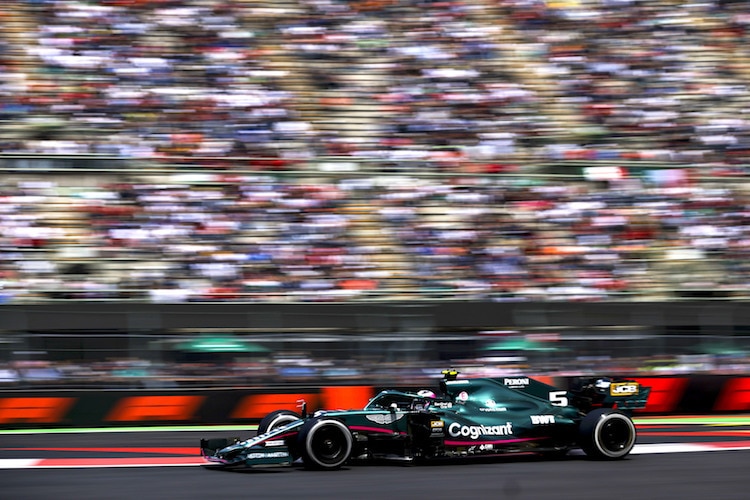 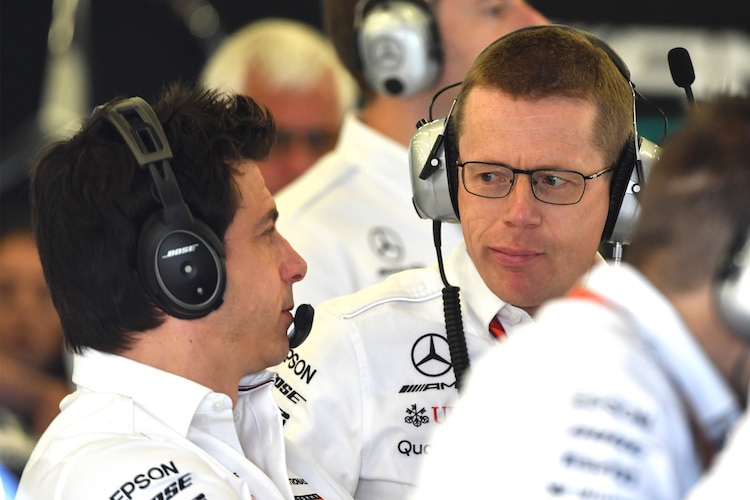 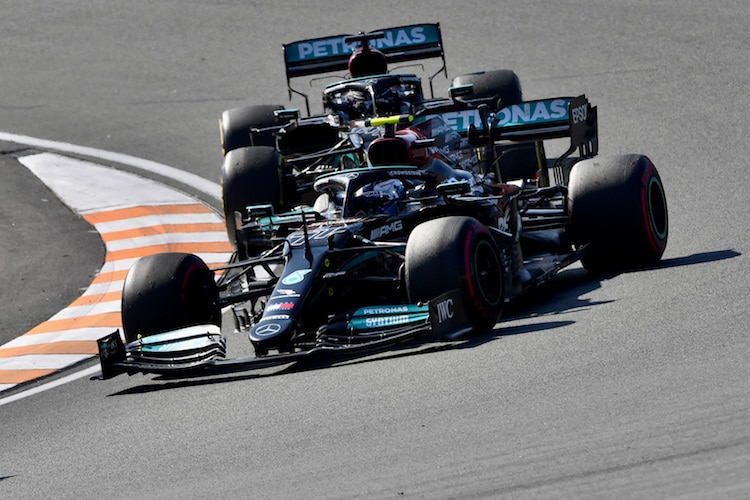 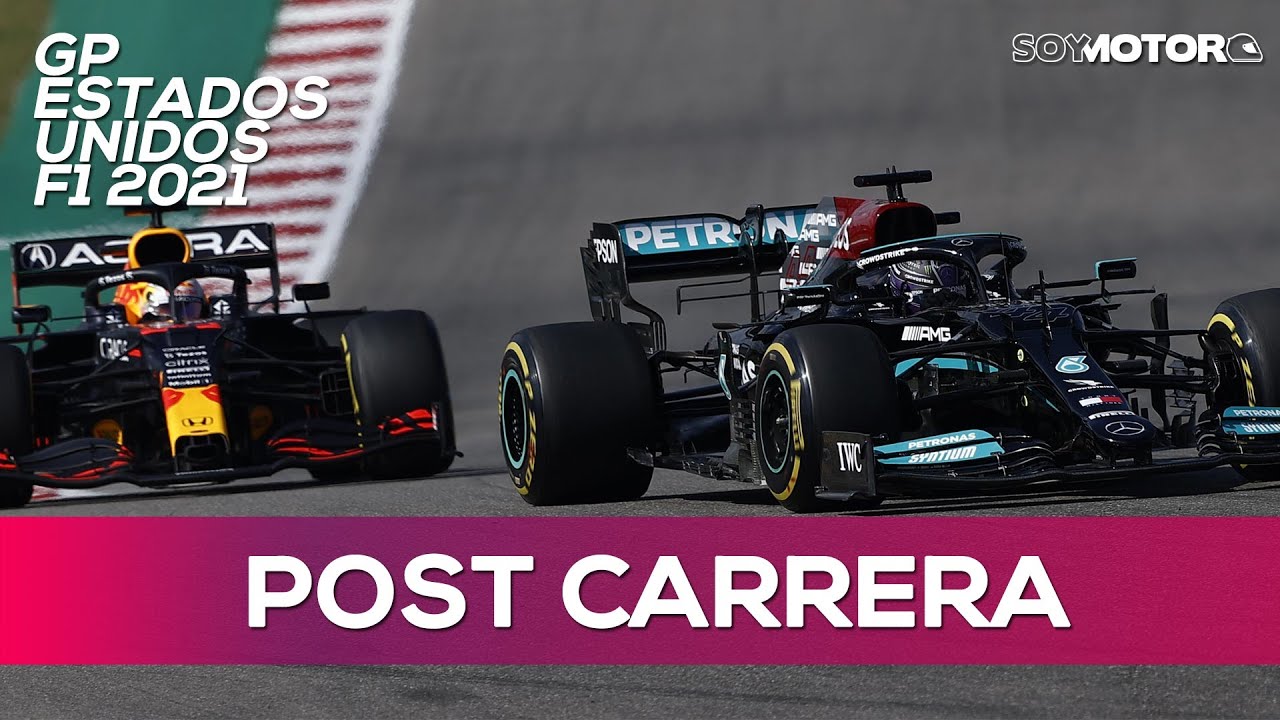 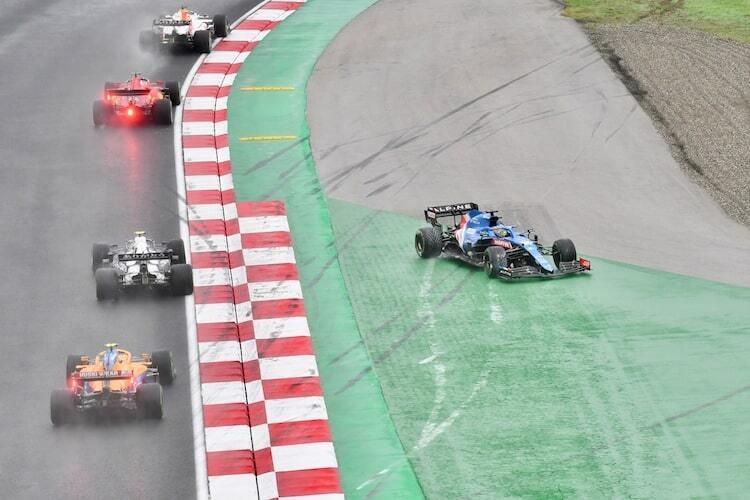