The snake charmer | The reporter 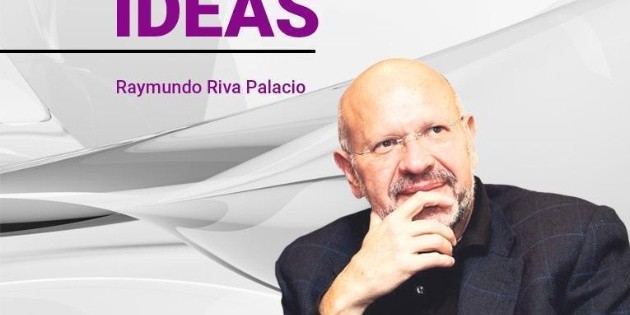 If there is something to highlight about Emilio Lozoya, it is that he is an extraordinary snake charmer. He involves his talk, says what others want to hear, makes promises that move them and leads them to dream. He did so with President Enrique Peña Nieto, whom Lozoya had enraptured. Only by understanding the seductive […]