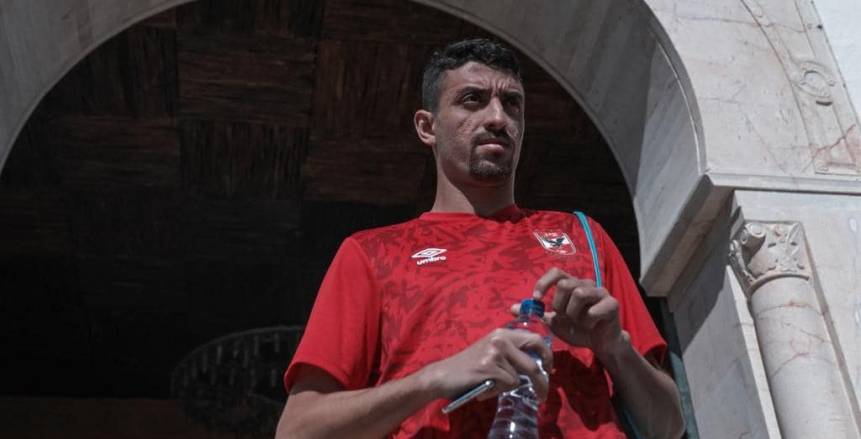 11:11 am | Wednesday 22nd September 2021 Taher Mohamed Taher, Al-Ahly player An informed source in Al-Ahly club revealed that Pitso Musimani, coach of the club’s first team, expressed his anger at the level of Taher Mohamed Taher, the first team player, after the local Super Cup match, which was held yesterday, Tuesday, against the […] 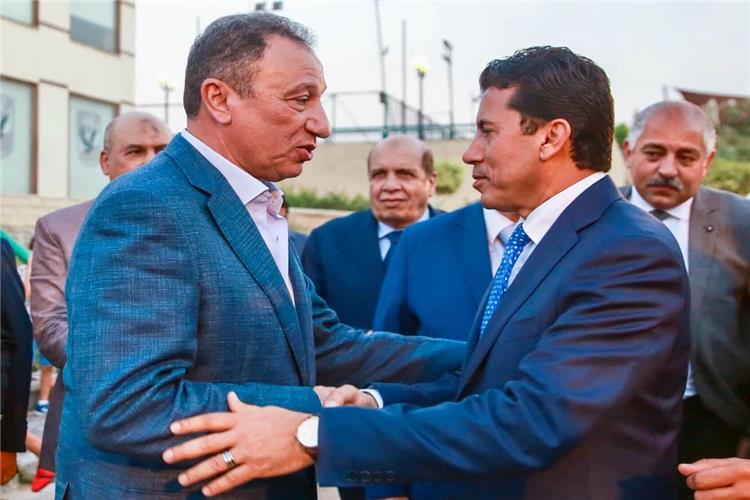 The Minister of Youth and Sports, Dr. Ashraf Sobhi, congratulated Hamdi Moussa, player of the Kafr Majer Youth Center and Desouq Club, on his transfer to Al-Ahly Club, wishing success to all the players participating in the youth centers, appearing at a good level, moving to various clubs and selecting them for the teams. Al-Ahly […]

Walter Bwalya: My departure from Al-Ahly has nothing to do with goal sterility 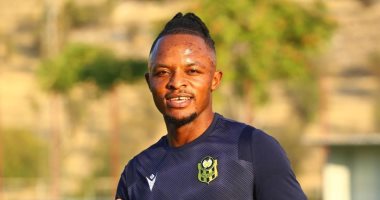 The Congolese Walter Bwalya, the former Al-Ahly striker, said that wearing the Al-Ahly shirt is a great thing, and it is wonderful to be presented as a player in Al-Ahly, saying: “The time I spent in Al-Ahly and so far has not reached 100% of what I expect, or the audience expects, but I hope […] 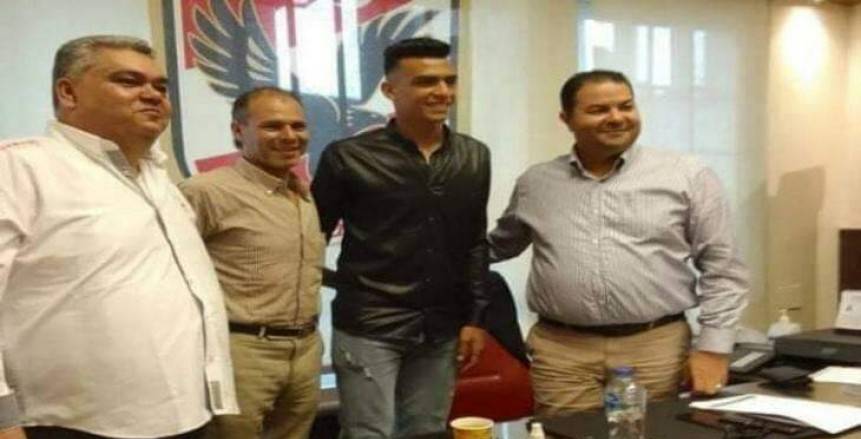 01:38 PM | Friday 17 September 2021 Hamdi Moussa signs his transfer contracts to Al-Ahly Al-Ahly club administration has completed the procedures for contracting with Hamdi Moussa, the left back of Desouk Club, who participates in the third division league during the past hours, where the player signed in the presence of a representative from […] 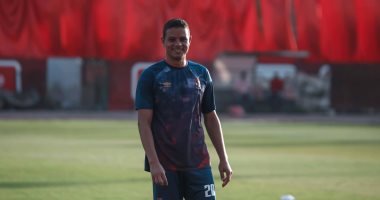 Al-Ahly club officials completed the procedures for loaning the football team’s quartet, Karim Nedved, Saad Samir, Mohamed Abdel Moneim and Mustafa Al-Badry to the Future Club. It is now scheduled to announce that Future will include Saad Samir, Nedved, Mustafa Al-Badri, who recently joined Al-Ahly from the Military Production Club, and Mohamed Abdel-Moneim, who is […] 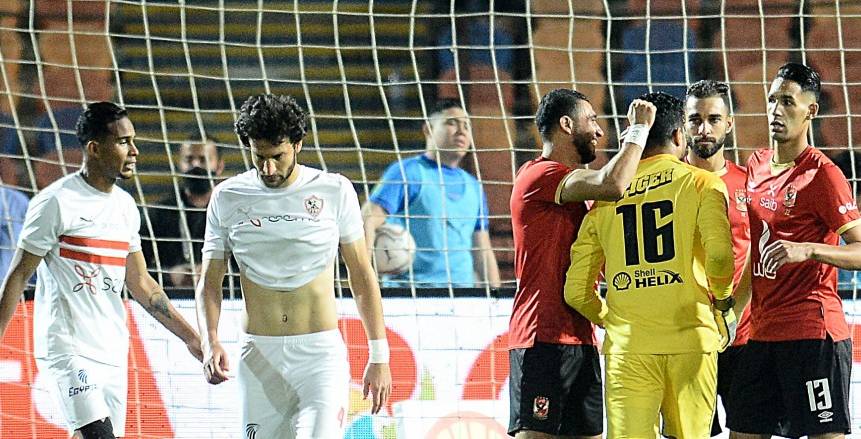 10:09 am | Thursday 09 September 2021 Al-Ahly and Zamalek “Bycoloa” .. a news service provided by “Al-Watan Sport” to its followers every morning, during which it reviews the most prominent statements of sports stars, and their handling of many different files, whether related to local competitions “The Egyptian League, Egypt Cup, Egyptian Super”, and […] 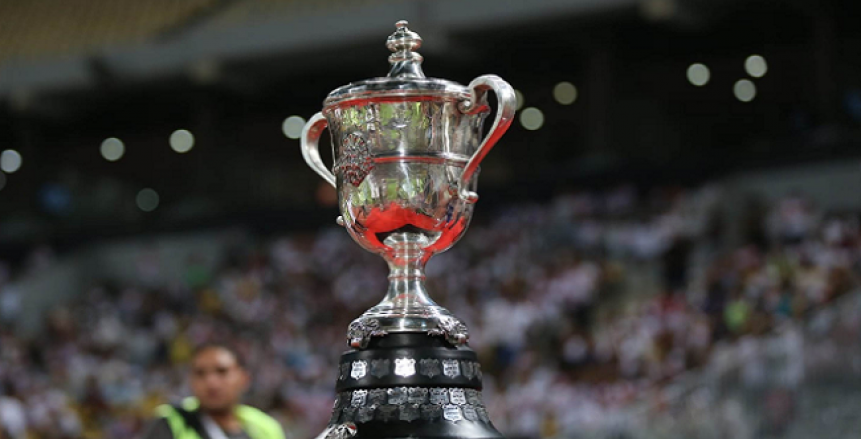 09:44 AM | Thursday 09 September 2021 Egypt Cup Championship There is a trend within the temporary tripartite committee in charge of managing the Football Association headed by Ahmed Mujahid, to postpone the Egypt Cup semi-final matches, scheduled for the second and third of next October. He left due to the poor performance of the […]

The African Champions League sings about the capabilities of Mali, Aliou Diang with Al-Ahly .. Video 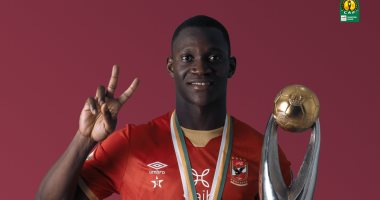 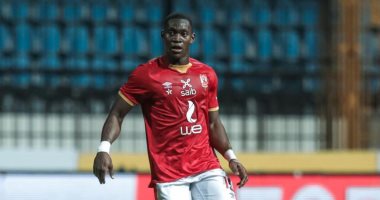 Home Sports | Source: Corona vaccine is the reason for the absence of “Al-Shennawy” in front of El-Gouna 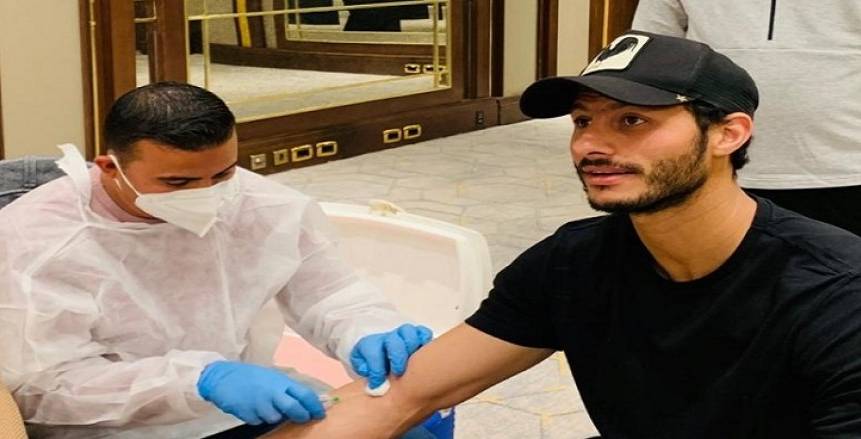