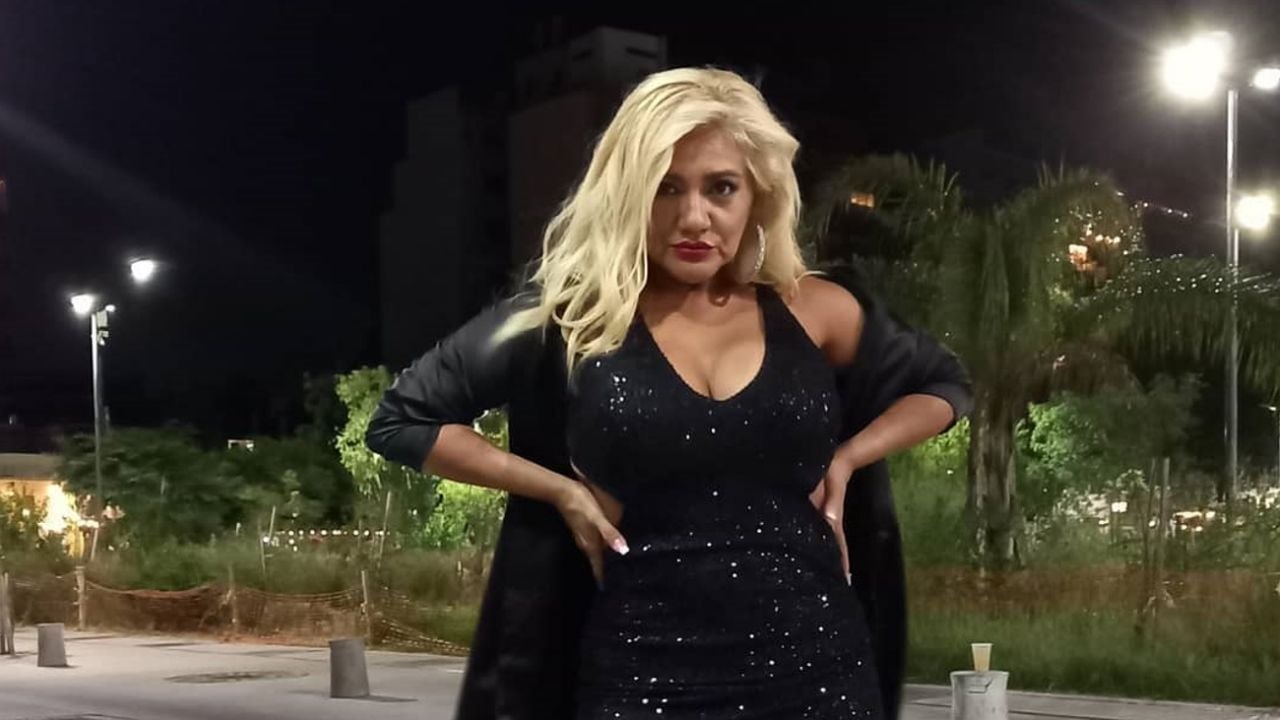 The most resonant theme of the last few days in all the media was the controversial interview that Mavys Álvarez gave to tell about the hardships she lived alongside Diego Maradona, and this prompted a large number of testimonies and cross opinions. Beyond the subject in question, which in itself is very sensitive, there were […] 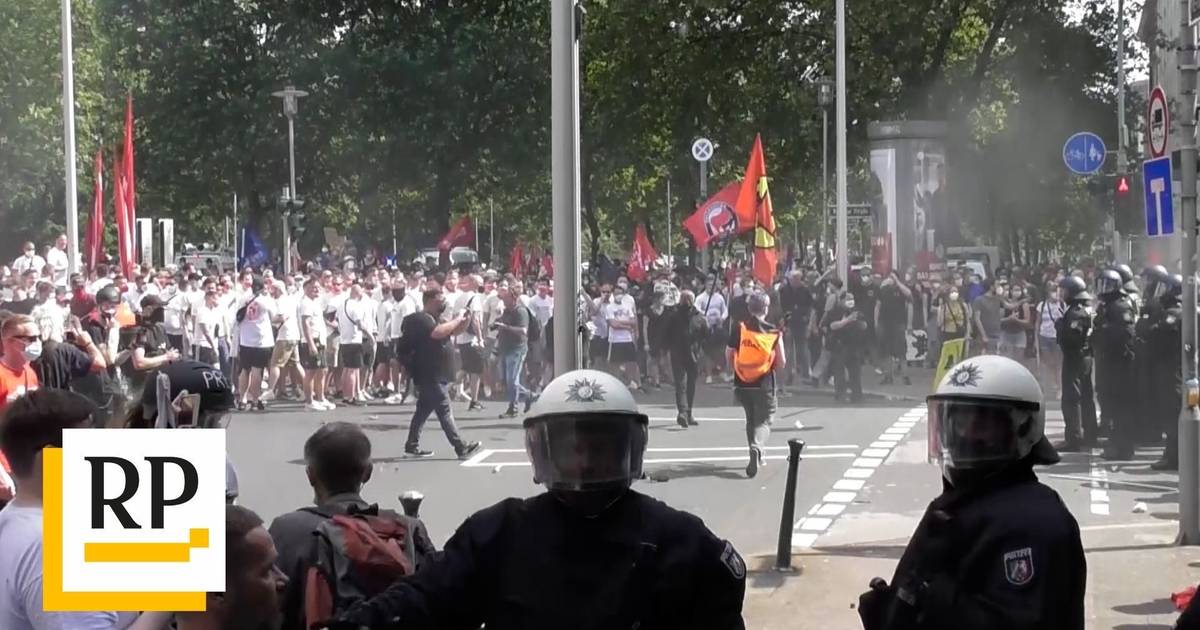