♬ I spoke to the devil in Miami by XXXTENTACION – Nate

♬ I spoke to the devil in Miami by XXXTENTACION – Nate

With #duet @thechrisbarnett I suck in accents, I know #fyp #foryou #acting

#duet with @thechrisbarnett i suck at accents, i know #fyp #foryou #acting

♬ Once Upon a Dream – Invadable Harmony 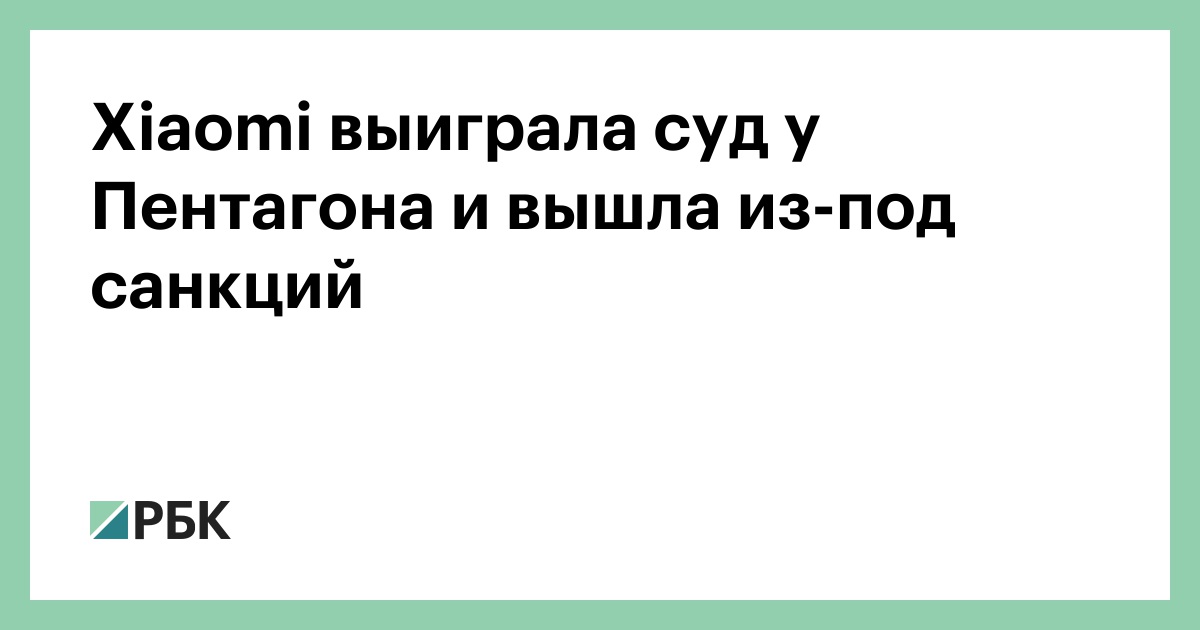 Xiaomi’s chances of winning the case were quite high, since back in March the court suspended the decision on the sanctions, not seeing in the Pentagon’s arguments evidence of a threat from the company to the US national interests

The US Department of Defense will remove the Chinese telecommunications corporation Xiaomi from the sanctions list, which included Chinese companies associated with the military, Reuters reported.

The District of Columbia Court in the United States invalidated the Pentagon’s decision to list Xiaomi as a “Chinese military enterprise.” Now, American investors will once again have the right to legally buy Xiaomi stocks and bonds.

Donald Trump’s administration blacklisted nine Chinese companies in the final days of his presidency, including aircraft maker Comac and Xiaomi. Americans were barred from investing in listed companies because Washington suspects them of links to the Chinese military-industrial complex. American investors were then ordered to get rid of the assets of these companies by November 11, 2021.

Such sanctions are provided for by a 1999 law requiring the Ministry of Defense to compile a directory of companies owned or controlled by the Chinese military. 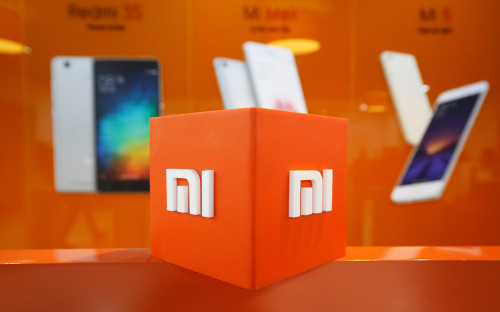 Xiaomi shares gained 5% after the announcement that due to the lifting of sanctions, the FTSE provider Russell will return the shares of the smartphone manufacturer to its indices. Xiaomi shares will be added to the FTSE Global Equity Index Series (GEIS) in two tranches: 50% from the opening of trading on June 7, and the remainder on June 21. Also in June, the company will be assessed for compliance with the requirements for inclusion in the FTSE China 50 index.

(Agence Ecofin) – Following various embezzlements, Commercial Bank-Cameroon had been put under provisional administration in 2009 by Cobac, the regulator of the banking sector in the Cemac zone. The Cameroonian state, after having recapitalized and relaunched the establishment, announces its disengagement process.

It is now confirmed, the State of Cameroon will sell most of the 98% of the shares of the Commercial Bank-Cameroon (CBC) that it holds. In a press release signed on May 4, the general manager of the bank, Léandre Djummo, provides details on this operation.

From this document, we learn that “the highest state authority ”has chosen to « entrust the Bank to a strategic partner who will be recruited after an expression of interest procedure “,” to open part of the capital to national private investors by placing part of the shares on the regional market “, and “Keep a residual stake in the capital”.

For the moment, the timetable for implementing these guidelines remains unknown. “All due diligence as well as the implementation schedule will be the subject of an appropriate communication in a timely manner and in the required forms.», Was content to indicate Léandre Djummo. And to add: “The implementation of these guidelines should be accomplished in strict compliance with OHADA legislation relating to commercial companies to which the CBC falls, and after the imperative authorizations of the Central African Banking Commission (Cobac) in accordance with banking regulations. specific governing the modification of the situation of credit institutions in Central Africa ».

Founded in 1997, the CBC experienced difficulties linked to non-compliance with prudential ratios and the squandering of the bank’s own funds (almost non-existent in 2009, after having exceeded 11 billion FCFA in May 2008, according to an audit by the bank. Cobac). Then headed by businessman Yves Michel Fotso, the promoter’s son, this establishment was finally put under provisional administration in 2009 by Cobac, the regulator of the banking sector in the Cemac zone.

After six extensions that will have run over 7 years, the end of the provisional administration was pronounced in 2016, after a recapitalization of the bank which enabled the State, by injecting nearly 10 billion FCFA, to take control of 98% of the assets of this former private bank. After raising its equity to 23 billion FCFA in 2020, the State now wishes to withdraw from the CBC.