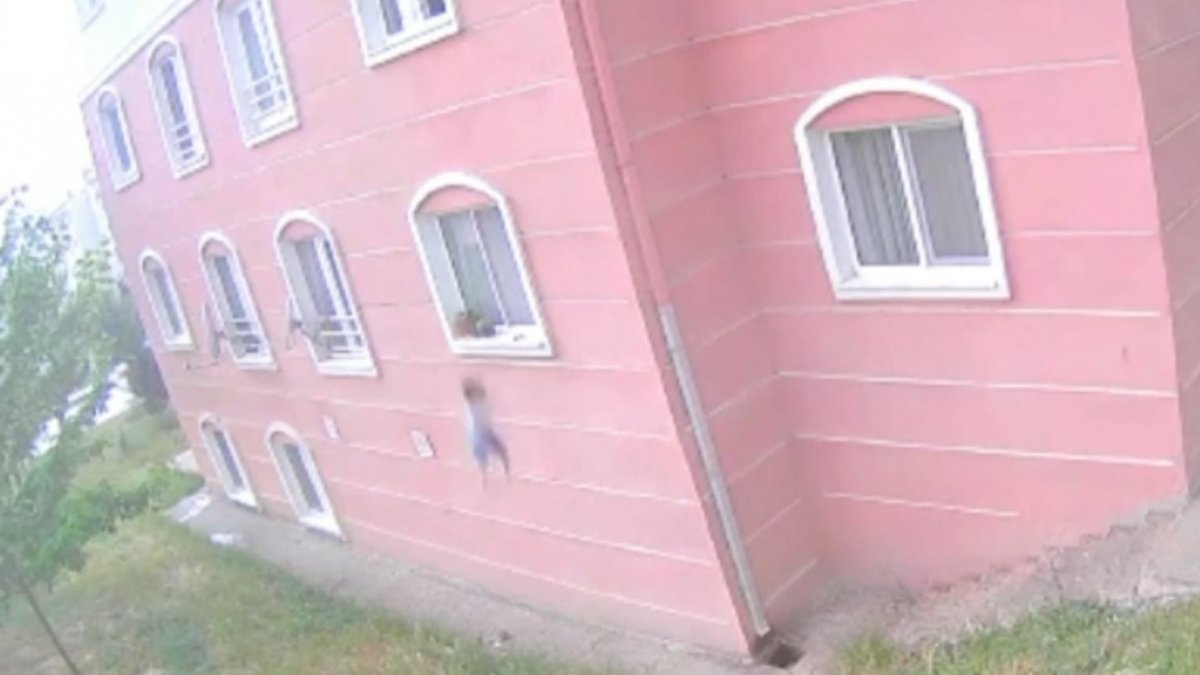 Syrian child fell from the 5th floor in Bursa

The 3-year-old boy, who lost his balance after climbing the window, fell from the 5th floor. The moment of the child’s fall was reflected on the camera.

Ömer, the 3-year-old child of the Syrian national Nana Family, who resides on the 5th floor of an apartment in TOKİ residences in the Baykoca District of Bursa’s İnegöl district, climbed the window.

The child, who lost his balance, fell from the 5th floor and was seriously injured.

The moment of the fall is on camera

The injured child was taken to İnegöl State Hospital by his family in a private vehicle.

The moment of the child’s fall and the help of the people around were reflected on the security cameras second by second.

Syrian child fell from the 5th floor in Bursa VIDEO

According to the news of İHA; The family of the child, who experienced great sadness, burst into tears.

It was learned that the child, who was transferred to Yüksek İhtisas Training and Research Hospital by ambulance after the first intervention, maintains the seriousness of his health condition. 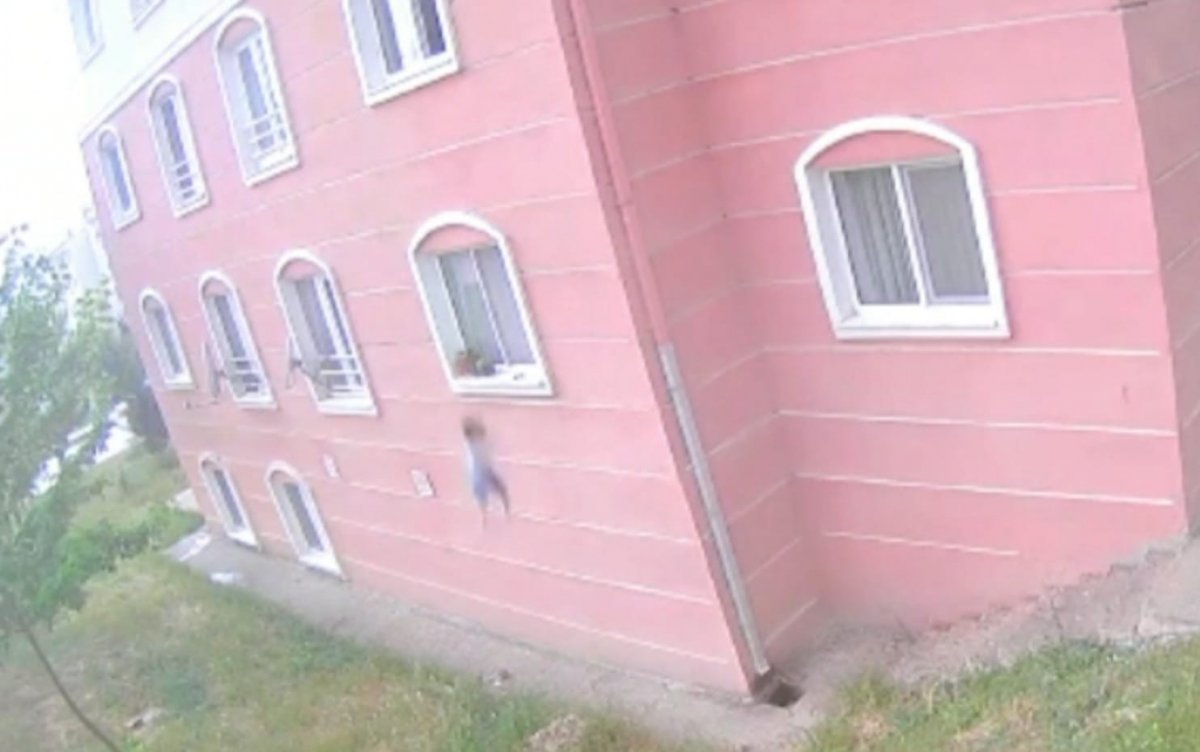 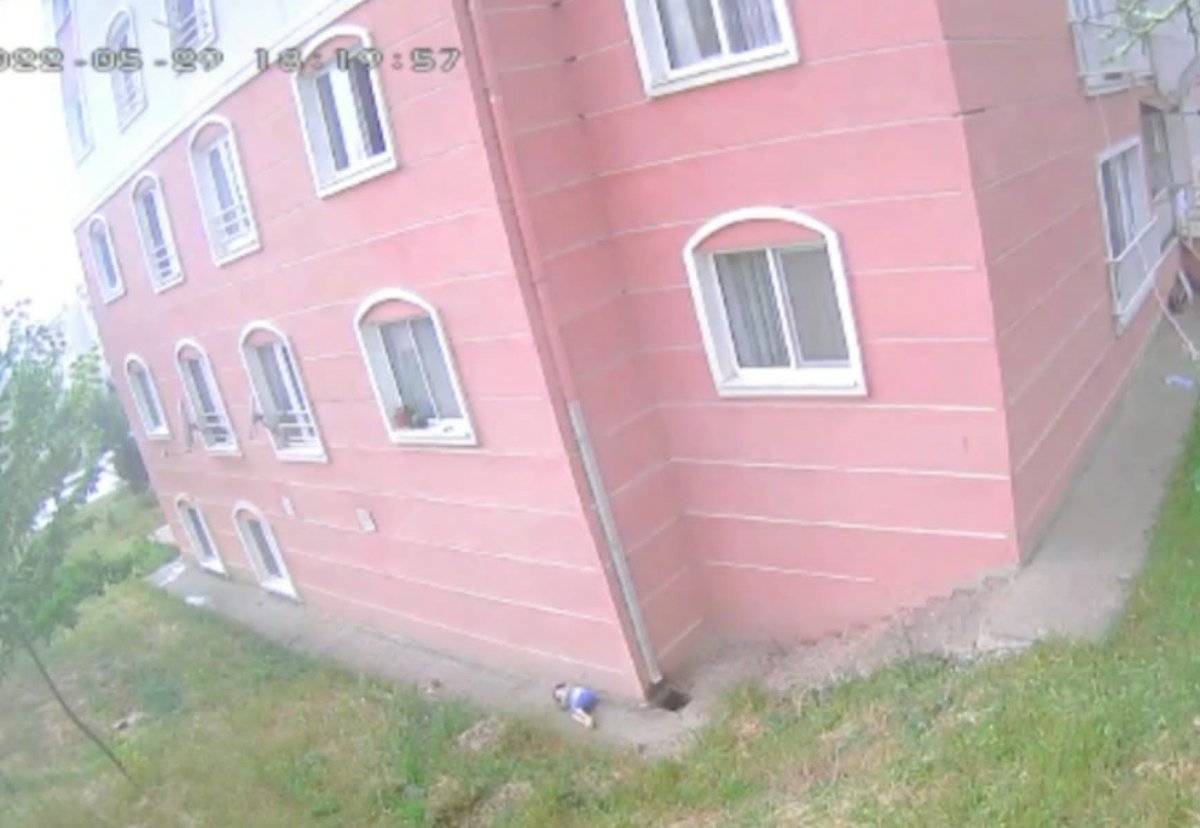 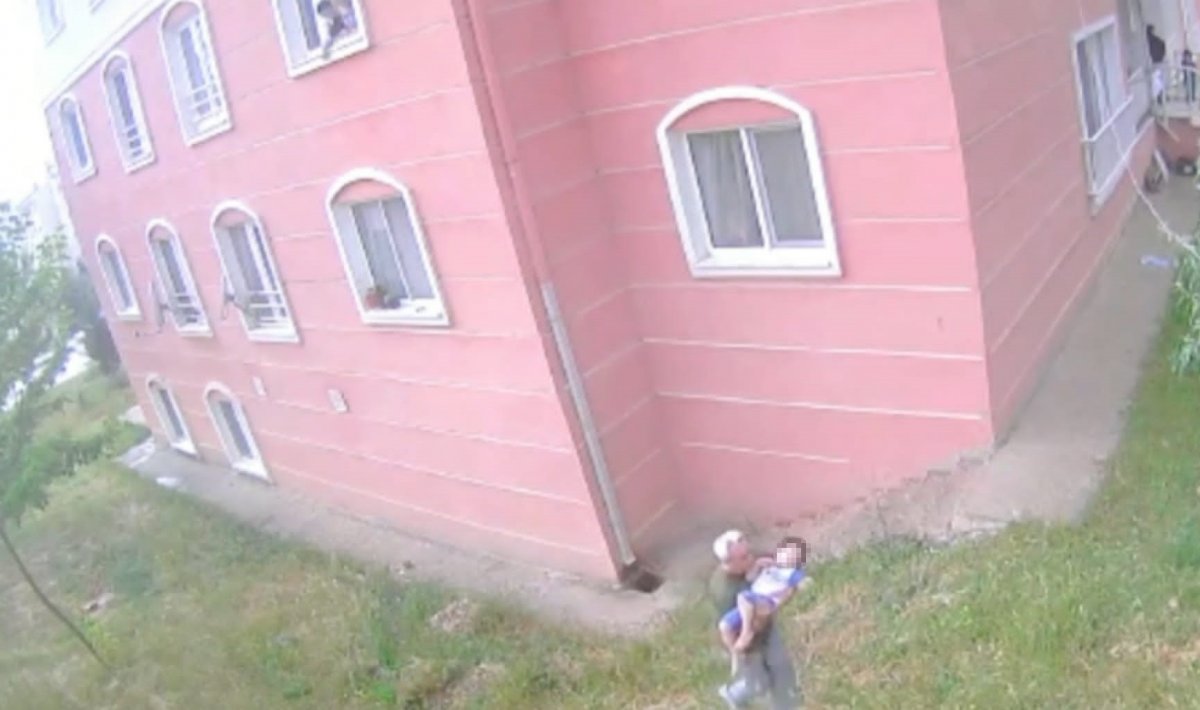 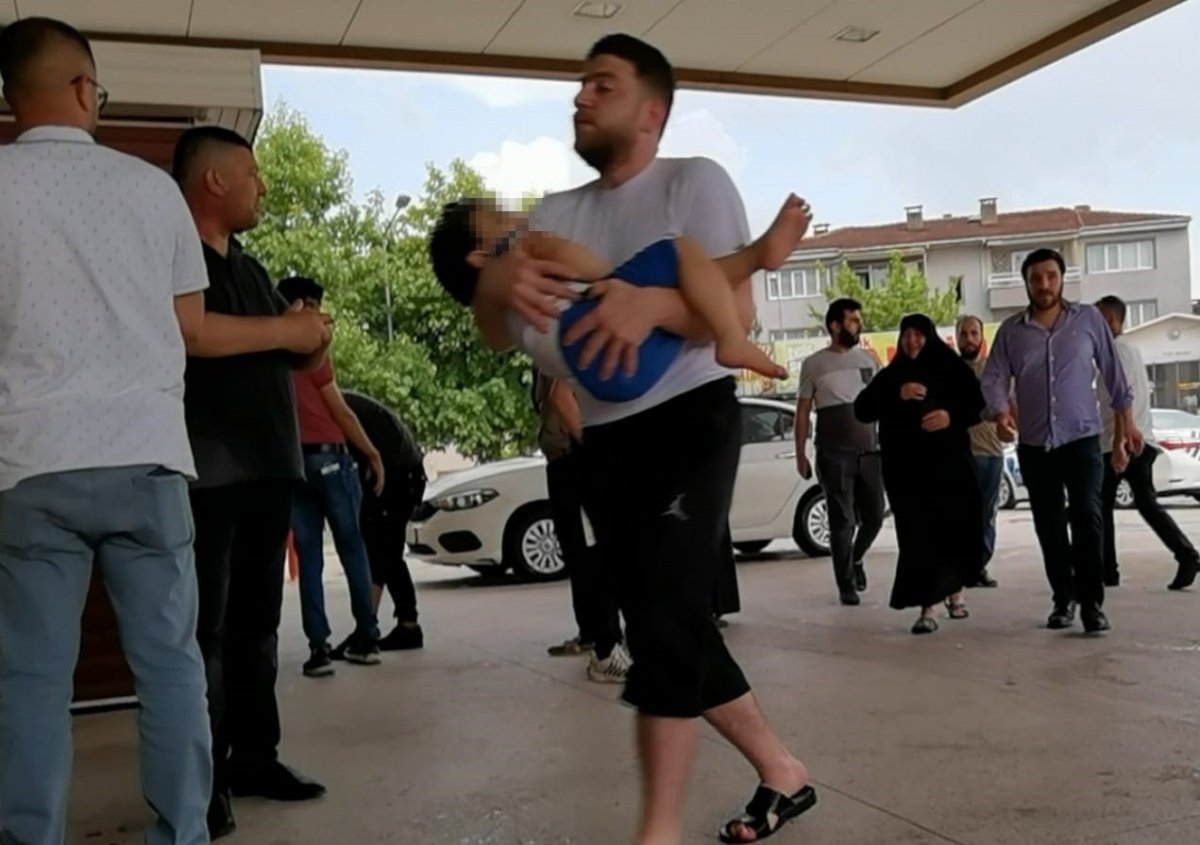 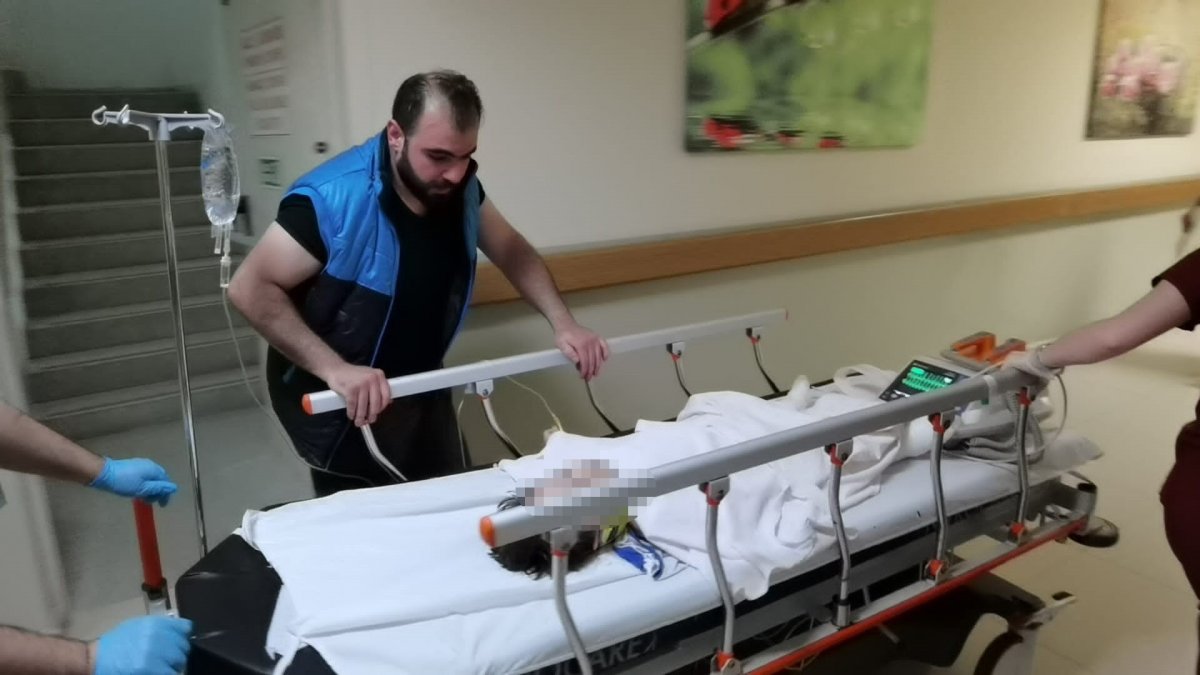 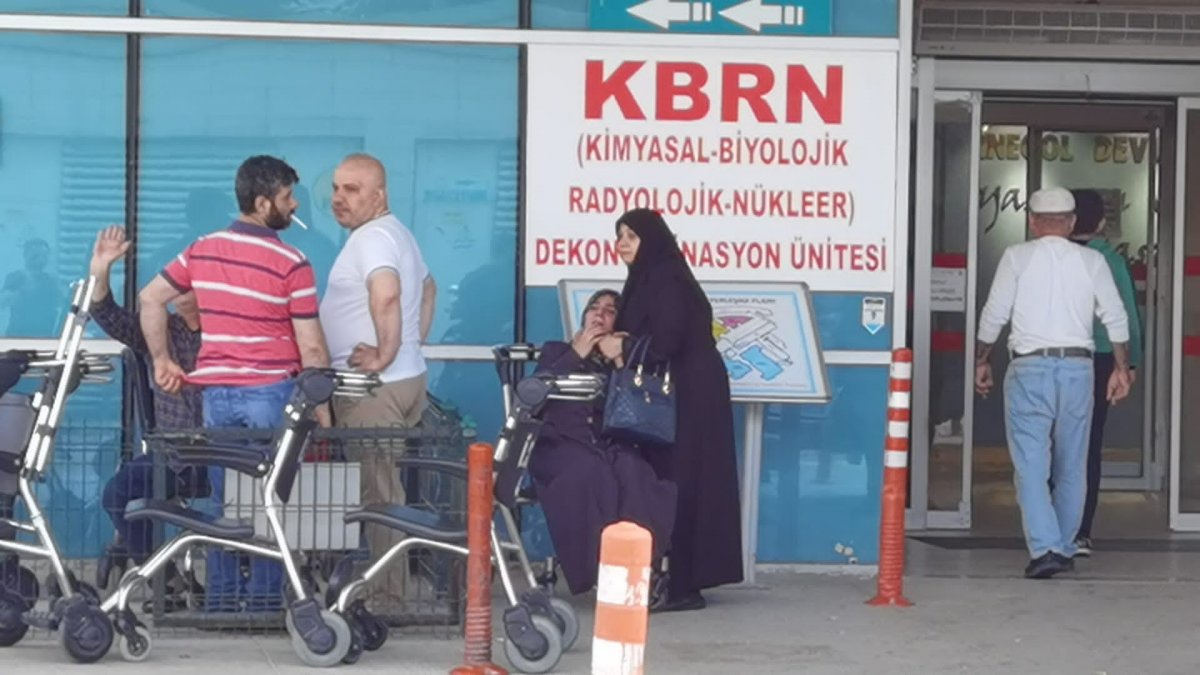