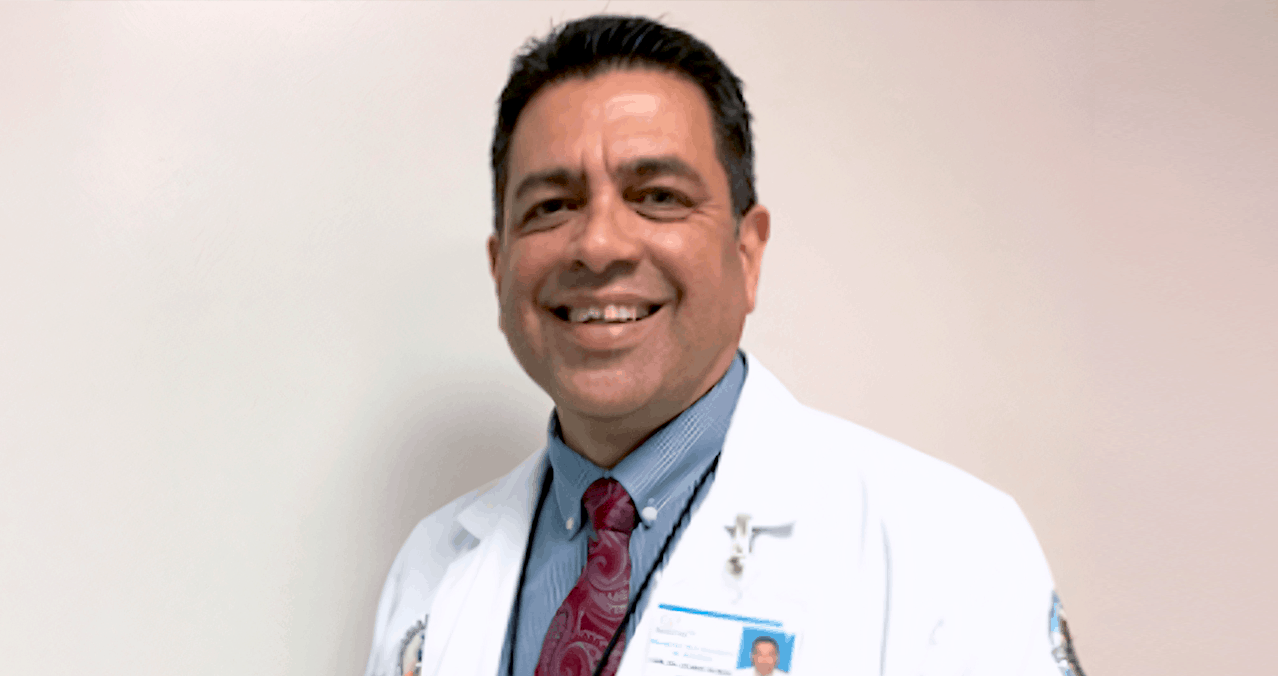 As of yet, there is no cure for Guillain-Barré syndrome, but various treatments can alleviate symptoms and reduce the duration of the disease.

The Dr. Carlos Luciano, neurologist and professor at the Medical Sciences Campus (RCM) of Puerto Rico, explained exclusively for Medicine and Public Health, the symptoms, treatment and possible causes of Guillain Barre.

In principle, the doctor explained that the condition is due to inflammation of the peripheral nerves that belong to the nervous system and is attacked by the immune system of our body.

Regarding the possibilities of suffering from this syndrome, the expert indicated that it can affect children, although it is less frequent, and it is more benign. In the case of adults, it is more common that it can occur, but if it is treated in time the results are positive.

The expert indicated that the syndrome has a “monophasic condition, that is, it does not get worse beyond 4 weeks, it all depends on the individual. It is not a chronic disease, since the inflammatory process ceases, although there may be sequelae of weakness or lack of strength ”, explained Dr. Luciano.

The doctor explained that the first symptoms are usually weakness and tingling in the extremities, and that these generally begin in the lower extremities and then go on to affect the hands, arms, neck and head.

“These sensations can spread rapidly and, over time, paralyze the whole body”, which is why Dr. Luciano specified that the most serious manifestation of Guillain-Barré syndrome is considered a medical emergency.

“Most people with this condition, which usually affects the lungs, must be hospitalized for treatment. It is a progressive condition, and it varies according to the health of the patient ”explained the doctor, who indicated that in approximately 10% of people with the disorder, symptoms begin in the arms or face.

Syndrome Guillain Barre There is no cure, however there are treatments that can speed recovery and reduce the severity of the disease:

Plasma exchange (plasmapheresis). The liquid portion of part of the blood (plasma) is removed and separated from the blood cells. The blood cells are then put back into the body, which produces more plasma to make up for what was removed. Plasmapheresis can work by ridding the plasma of certain antibodies that contribute to the immune system’s attack on peripheral nerves.

Syndrome Guillain Barre it can affect people of all ages. However, the risk increases as you age. It is also more common in men than women.

Triggers of syndrome Guillain Barre are as follows:

* Most commonly, infection with campylobacter, a type of bacteria commonly found in undercooked poultry

* HIV, the virus that causes AIDS

Listen to the full interview: