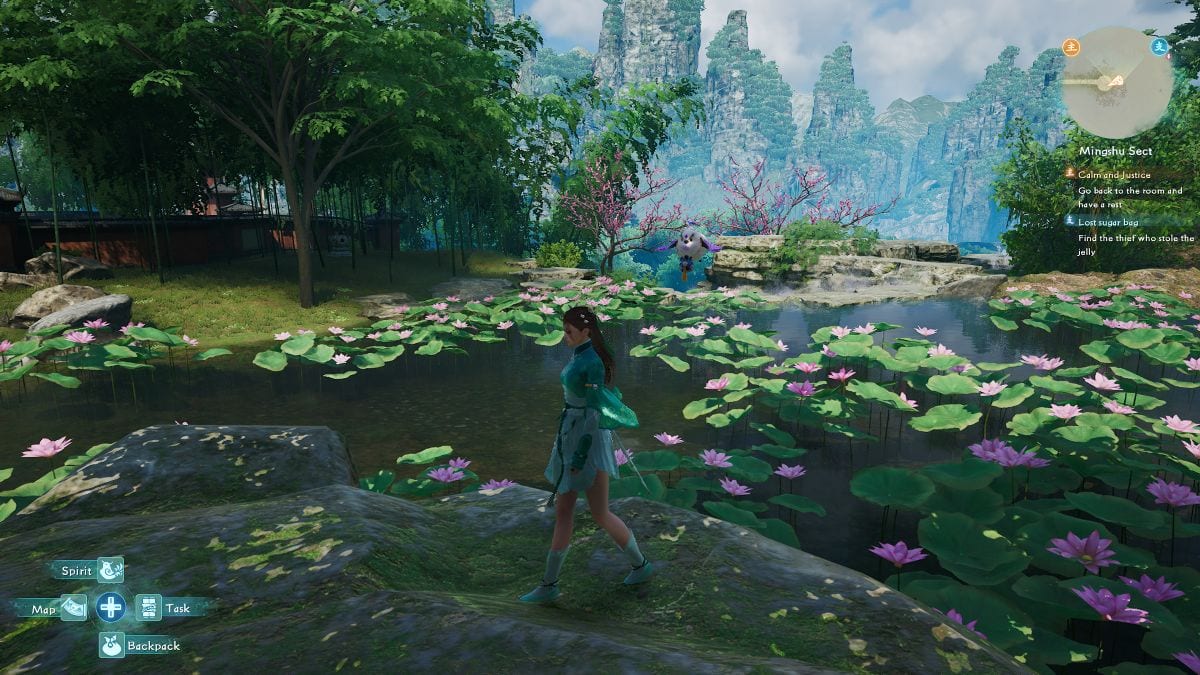 Sword and Fairy: Together Forever is coming to PlayStation in the west

Independent developer and publisher Eastasiasoft Limited today announced that the action role-playing game, rooted in Chinese mythology Sword and Fairy: Together Forevera brand new standalone title in the legendary franchise, is coming to PS5™ and PS4™ this summer in a simultaneous global release in North America, Europe and Australia.

The RPG series Sword and Fairy has existed since 1995 and has been delighting Chinese-speaking players for decades. Now, 2022, is ringing Sword and Fairy: Together Forever the new gameplay and graphics generation of the series. Sword and Fairy: Together Forever Powered by Unreal Engine 4, it features immersive real-time combat, massive, detailed environments to explore, and gripping, deep storytelling that has been a hallmark of the series from the start. The standalone RPG epic is as fun for longtime fans as it is for newcomers with no prior knowledge of the series. Eastasiasoft Limited is very proud to bring the legendary series to new audiences around the world.

“For the Eastasiasoft team, nothing beats the chance to work on a popular Asian game that might otherwise never be available in the West,” said Joshua Michael French, Project Lead at Eastasiasoft Limited. “Sword and Fairy: Together Forever is the prime example of this. It’s a beautiful game in every way, brimming with Chinese tradition and decades of passion. We follow up with that Xuan Yuan Sword 7, Empire of Angels IV and Sword and Fairy 6 continues our invaluable relationship with SOFTSTAR, which we hope to expand and maintain with many more titles!”

Sword and Fairy: Together Forever was received very positively in the original PC version and has been praised by players and critics alike for its graphics, worldbuilding, nuanced story and dynamic characters. Digital Foundry particularly praised the character modeling and visual style:

“For many characters, the physics of their clothing or hair accentuate their movement, making the game a real visual highlight – especially in combat where the animations are fantastically over the top,” said Alex Battaglia, Video Producer at Eurogamer.net. “I’m very happy that I can Sword and Fairy-series – and the seventh part really has a lot to offer.”

Sword and Fairy: Together Forever was developed by Softstar Technology (Beijing) Co.,Ltd. developed, Eastasiasoft Limited publishes the game digitally in the West. This new console version of the game includes four exclusive outfits and a weapon skin that were not included in the original PC release. Physical editions for PS5™ and PS4™ are also in the works. More details and pricing will be announced at a later date.