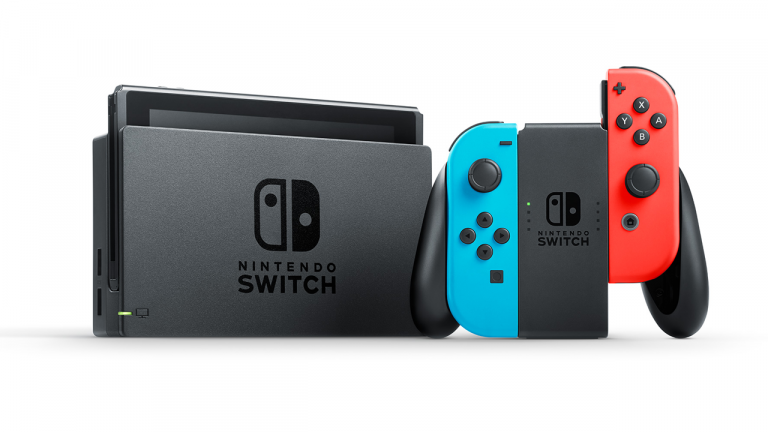 News hardware Switch: Nintendo updates the console and then backs up

As usual, Nintendo has discreetly updated the version of its Switch. However, all did not go as planned for Big N who quickly suspended the deployment of the patch.

On its official website, Nintendo announced yesterday to deploy update 12.0.3 for its Switch. On the program, nothing very foolish except “increased overall system stability improving user experience“. The detail of this patch comes with VGC which relays OatmealDome, a”Switch handyman, macOS and iOS“: this update needs to resolve eShop login issues encountered by some users, while making changes to the censored word system.

Nevertheless, we can now read on the Nintendo website that “for the moment, the deployment of the update in version 12.0.3 has been suspended (published on 08/06/2021 at 12h00)“. A reverse gear explained by the manufacturer: a console whose firmware upgraded to 12.0.3 may experience connection issues. In addition, malfunctions have been observed when using a microSDXC card for the first time.

As a reminder, the last big major update of the Nintendo Switch took place in November 2020 with 11.0. It made photo transfer easier, while also bringing a dedicated button to Nintendo Switch Online.

– A console that has been updated to 12.0.3 may experience connection issues.
– If you try and use a microSDXC card for the first time with a Switch on 12.0.3, the requested “update” doesn’t install.
– More info soon. https://t.co/7mZRx72tfH