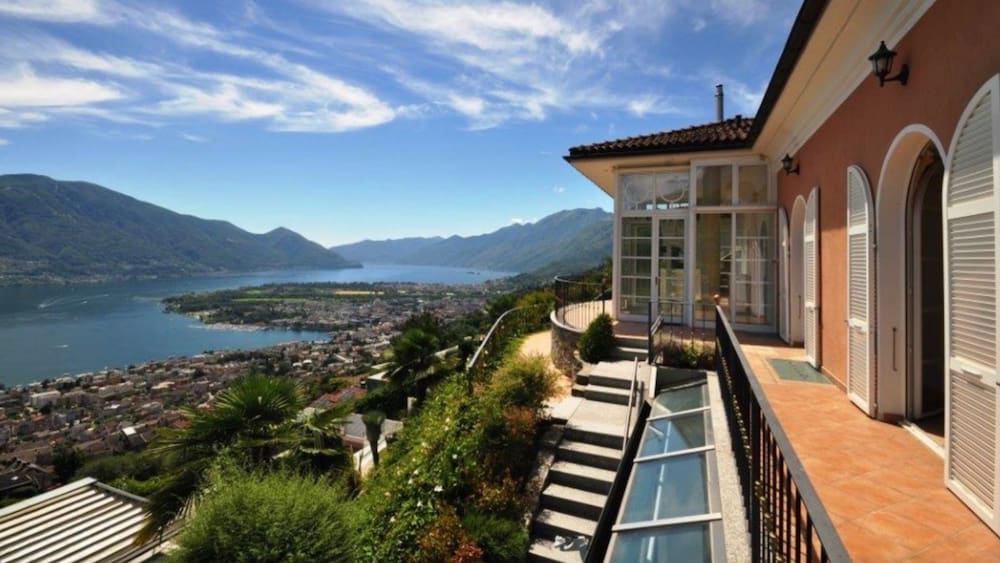 The beginning of the corona crisis in early 2020 did not bode well for the luxury real estate market, according to a study by UBS published on Wednesday. After a strong 2019, the uncertainty surrounding the pandemic initially also slowed price increases for top Swiss real estate.

But it did not stay that way. On the contrary, the pandemic triggered a boom in demand for luxury real estate. The number of transactions rose last year by more than half compared to the previous year. It was about three times as high as the five-year average. The talk is of price increases in “unimagined heights”.

UBS real estate expert Katharina Hofer: “The excess demand caused prices in the luxury segment to skyrocket by 9 percent in 2020 – significantly more than the 4.4 percent in the average Swiss home market.”

Price explosion in Geneva and the surrounding area

Prices rose most in the luxury communities near Geneva. There they climbed an average of around 16 percent within a year. Luxury properties in the mountain communities also rose in the double-digit percentage range by 10 percent. In the Lake Zurich region and central Switzerland, however, the price increases were more moderate, averaging 6 percent.

The most expensive luxury real estate market remains the municipality of Cologny GE. In the top price segment, homes are advertised from CHF 36,000 per square meter of living space.

Square meter prices of over 30,000 francs

On the second home market, the most expensive properties can be found in Gstaad. According to UBS, square meter prices above the CHF 30,000 mark are not uncommon there. In the Upper Engadin, the luxury segment starts at an only marginally lower level.

UBS attributes the sharp rise in prices for luxury real estate, among other things, to increased interest from abroad. Because the local measures to contain the pandemic were far less restrictive than, for example, in France, Italy or Great Britain – and a large part of the foreign demand comes from these countries.

In addition, the risk of higher taxes for top earners in this country is manageable, it said. And the good local health system is also perceived as an important criterion when choosing a place of residence.

The real estate experts of the big bank are expecting the soaring to continue. The current demand drivers remained valid in the second half of the year against the background of the economic recovery, according to the experts. The momentum is likely to weaken somewhat, however.

But even beyond the current year, the potential demand will tend to remain higher than before the corona pandemic and thus support the price level, it is said. (SDA / uro)

This is how you expose bad financial advisers

Not every customer needs the advice of a financial professional to get a mortgage. If you know something about mortgages yourself and are looking for a standard solution, it will be enough to compare the products of different providers. For residential or construction projects that require a tailor-made solution, however, a consultation with a specialist is required.

How well a consultant knows about his financial product can be quickly clarified with a few questions. “Check it out if you are offered a standard solution,” says Adrian Wenger (49), mortgage specialist at VZ Vermögenszentrum. For example, ask: What is the portability like when I retire? Or: What happens if I have to sell the home before the end of the contract? “Good consultants can also answer questions that cannot be answered on their tablet,” says Wenger. “Evasive answers are a sign of a lack of competence.” (dvo)