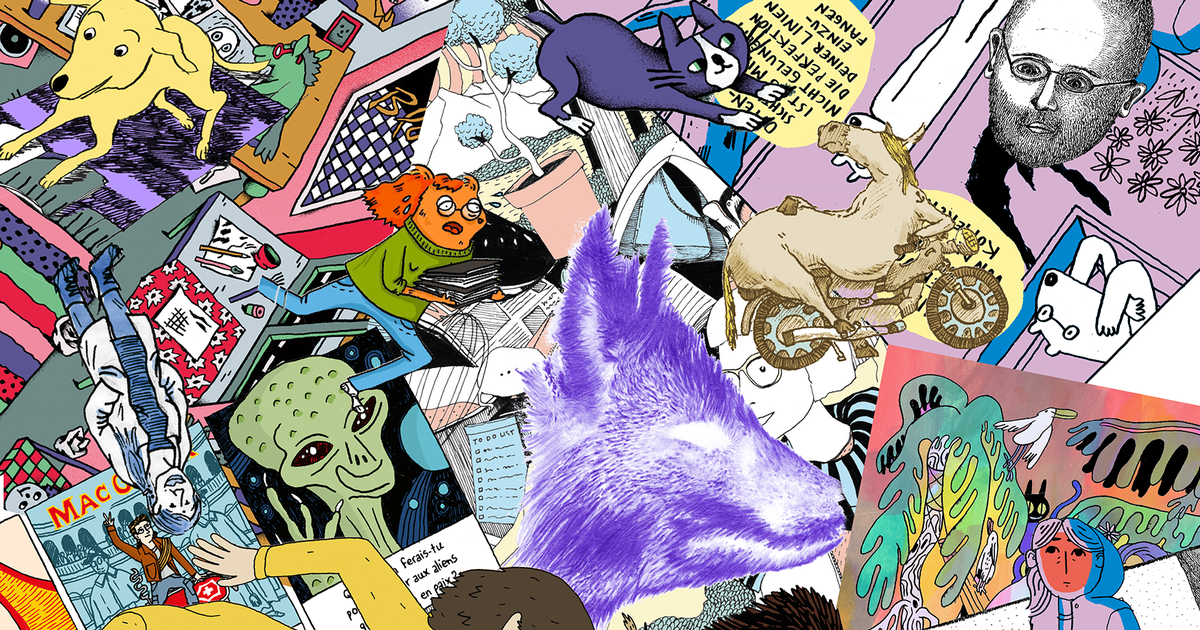 Swiss comics, an environment as fragile as it is dynamic – rts.ch

“Swiss comics are sprouting up everywhere. They are diversifying. There is no longer this idea of ​​going to Paris to sell their stories”, thunders not without a certain pride Fabian Menor. He published his two albums with Swiss publishers (“Elise”, ed La Joie de lire, 2020 and “Derborence”, ed. Helvetiq 2022).

>> To see: “In his bubble” with Fabian Menor

If those established for twenty years, such as Atrabile or the Paquet editions, have internationalized their catalog, some are entering the market by publishing new talents.

Like La Joie de lire, specializing in children’s literature, but which further expands its comic book offer, the Lausanne Antipodes which publishes nearly five albums a year, Helvetiq, a newcomer to the market, not to mention the Veveysans d Hélice Hélas or the mythical Modern editions in Zurich.

But let’s be honest here, Swiss publishing needs the Franco-Belgian market to survive. The French-speaking basin is not profitable enough. Question of fame also: “We have the impression that you have to be validated in France and Belgium to be recognized in Switzerland”, explains Vamille, already author of four comics (“Houses, cities and paths”, ed. La Joie de lire, 2018, “Speculum Mortis”, ed Hélis Hélas, 2018, “Bonjour/Bonsoir”, ed. La Joie de lire, 2019, and “Greta changes the world, ed. Sarbacane, 2020).

>> Also to listen to: an interview with Vamille about her book “Greta changes the world” published in 2020 (QWERTZ, March 2020)

This implacable cultural logic in French-speaking Switzerland should not, however, call into question the new editorial momentum that is brewing. “With Antipodes and Helvetiq, there is a door opening to new genres. The editorial lines of these publishing houses really need to stay with the times,” insists Fabian Menor. 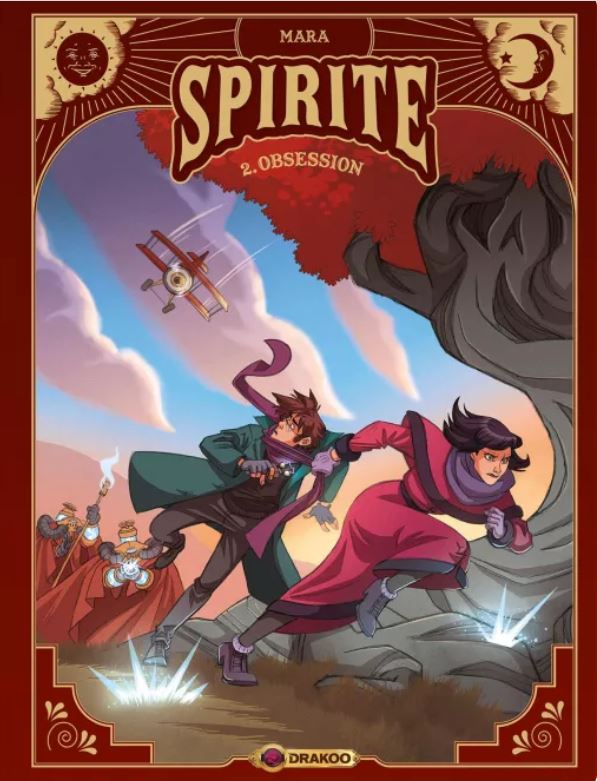 Cover of vol 2 “Obsession” of Mara’s “Spirite” series. [Editions Drakoo]To publish her albums, Mara did it the old fashioned way, going back and forth to Paris. “I met the publishers. I waited with my little file under my arm. It’s as if I had condensed school sessions. You had to be receptive to criticism”.

Since then, with two series published (“Clues” at Akileos and “Spirite” at Drakoo), she asserts herself in a very specific genre, the fantastic. [voir son “Dans sa bulle”]. But she proclaims it loud and clear: without the support of confirmed Swiss authors, she would not be here. “They were five to ten years older than me. Each time I met them, there was a kind of emulation”.

Bringing together Swiss know-how, representing it, is clearly one of the goals of the SCAA (Swiss Comics Artists Association). The association is gaining weight. It defends the rights of its members, both institutionally and politically. A fundamental work necessary to better implement the profession of draftsman in the national artistic landscape.

People are enthusiastic when I tell them that I do comics. There is an energy that carries us towards something new