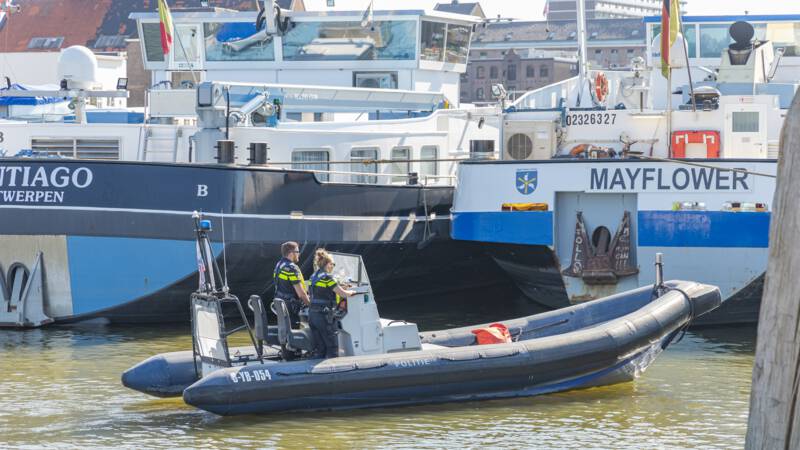 In Vlaardingen, a woman died at the end of the afternoon while swimming in the Koningin Wilhelminahaven. According to the police, the woman came into contact with a vessel.

It is unclear exactly how the woman was injured. According to an eyewitness, this happened when she wanted to climb out of the water between shore and ship. Bystanders would then have tried to keep the woman’s head above water. She was hoisted ashore and resuscitated, but to no avail.

According to the regional broadcaster Rijnmond, swimming in the Koningin Wilhelminahaven is prohibited.