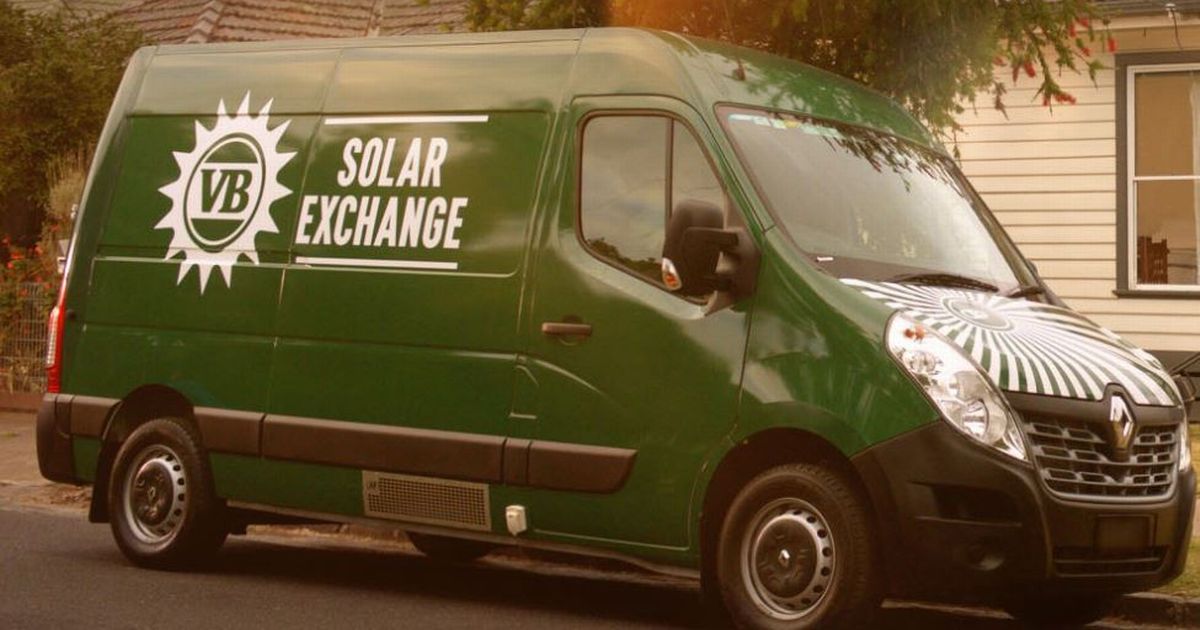 In Australia, it is now possible to exchange surplus solar energy for… packs of beer. This initiative launched a few weeks ago by one of the largest brewers in the country aims to encourage individuals to reduce their carbon footprint.

“For the first time, you can exchange your surplus solar energy at VB (for Victoria Bitter, editor’s note) And for the equivalent of 30 dollars of solar energy that you give us, we will give you a pack of beers”: this ad surprised more than one when it began to loop on all the television channels.

This proposition comes from Victoria Bitter, one of the most popular beer brands in Australia, and it’s quite interesting, since the pack of beers in question sells for around $ 50.

Success at the rendezvous

For VB, the interest, beyond the marketing coup, is to achieve its objective, announced last year, of running all of its activity on solar energy. And according to Hayden Turner, the marketing director, success is there.

“Tens of thousands of people came to our website in the first two weeks and a lot of people have already signed up. So we’re pretty sure we can reach our goal,” he said on Saturday at 12:30 p.m. .

For now, the company is limited to 500 customers but it could quickly expand its offer. In any case, there is a margin: in Australia, more than two and a half million homes are equipped with solar panels, or nearly 20% of the population.

READ  Real estate developer: 20% increase in real estate prices... and two reasons for not being satisfied