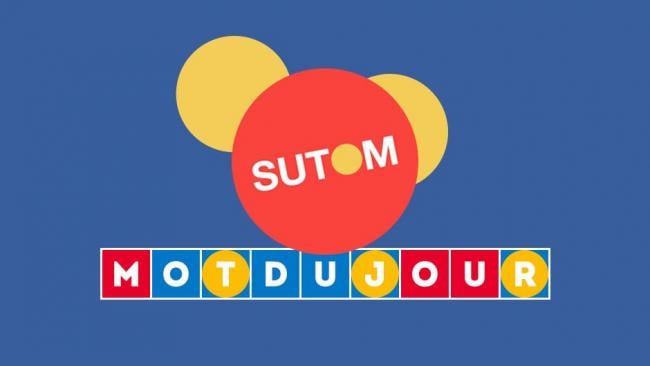 Every day, at midnight, the siteSUTOMoffers you to find the “WORD OF THE DAY”, which will be composed of six to nine letters. For theJanuary 9, 2023the word to find consists of six letters and begins with the letter “F”.

If you don’t feel like looking for the word of the day or you’re out of ideas, you will find below theSUTOM solution of January 9, 2023.