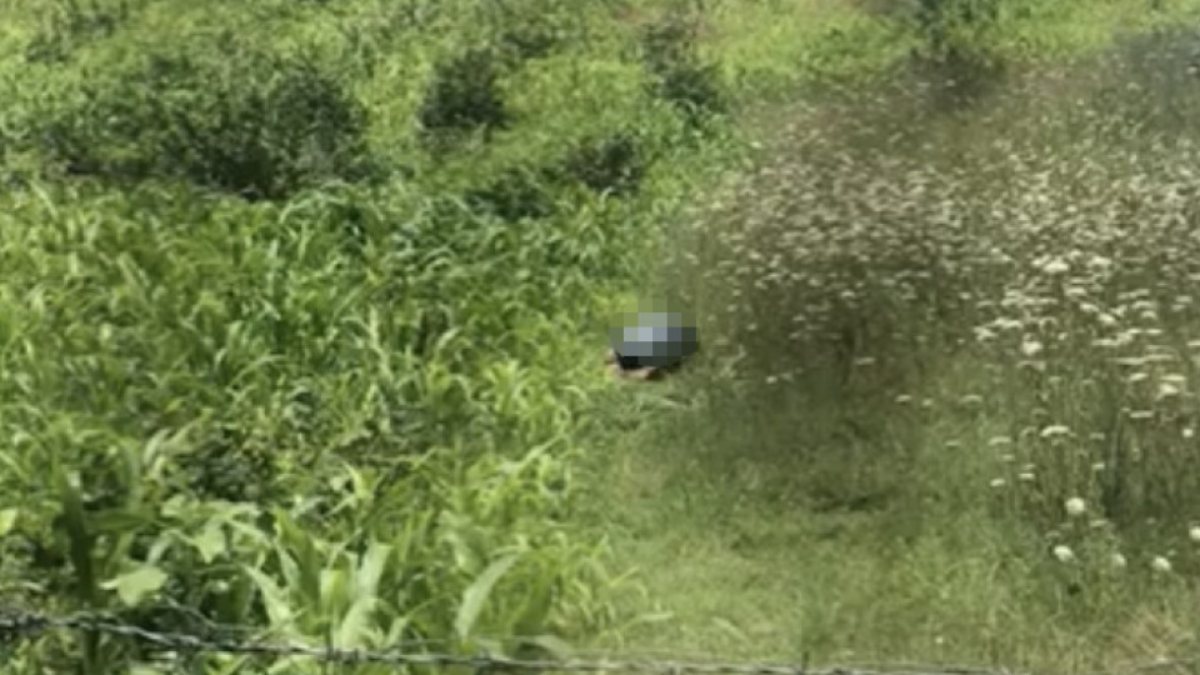 Suspect of sexual assault on a dog in Bartın: I am impotent

While sexually assaulting his neighbor’s dog in the field, MD, who was photographed with a mobile phone camera, claimed that he fell on the dog in the case he was on trial, and that he was impotent.

66-year-old MD, who was caught by a local citizen while sexually abusing a dog in the field in Bartın in July, was arrested after the dog owner’s complaint.

MD, who was detained for a week, was later sentenced to house arrest.

As part of the investigation, the trial of MD, against whom a lawsuit was filed at the Bartın 4th Criminal Court of First Instance, started today.

“I FALL ON IT WHILE I LEAVE TO REST”

The dog’s owner AY, the lawyers of the association, and the representatives of the Bartın Animal Protection and Sustainability Association, Bartın Environment and Culture and Natural Heritage Association, Animal Rights and Ethics Association and the Association for Combating Sexual Violence, whose requests to intervene in the case were accepted, attended the hearing.

Upon the judge’s question of the crime charged at the trial, MD, “I was working in the garden. I said let me lie down for a while, the dog came and lay there. I fell on him.” said.

Sexual abuse of dogs in Bartın

“THE TRAP SET, I AM POWERFUL”

Claiming that he is impotent, MD, “Those who took the footage are my enemies. It’s obvious that I was set up. Judge, I’m impotent. I can’t do such a thing.” used the phrases.

“EVERYTHING IN THE PICTURES”

The owner of the dog, AY, stated that his neighbors had sent him the video and then complained, “Everything is obvious here. I don’t think the shooters are at odds with the accused MD. I am complaining.” said. 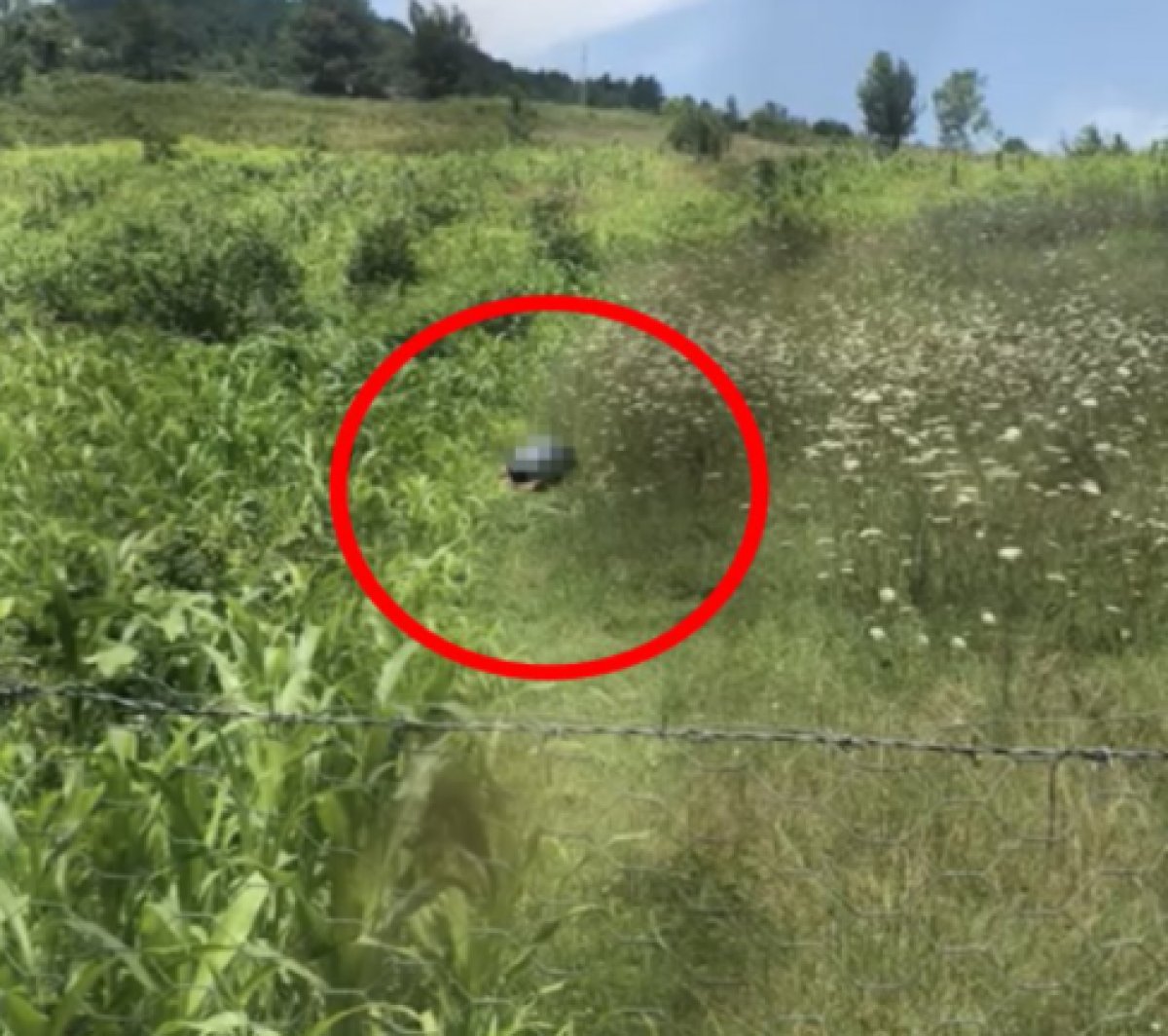 THE FIRST EVENT AFTER THE NEW LAW: THE HIGHEST PENALTY IS DEMANDED

At the hearing, the lawyers of the associations involved in the case stated that the first incident took place in Bartın after the law enacted to prevent violence against animals in Turkey came into force and demanded that MD be sentenced to the highest degree.

While the judge adjourned the hearing, it was decided that the shooter be heard as a witness and that MD should sign once every 15 days, under the probation laws, after the house arrest is over. After the hearing was over, the members of the association made a press statement in front of the courthouse.

Özge Öztekin, President of Bartın Animal Protection and Survival Association, “Those who commit acts of sexual abuse and assault against animals should be punished with imprisonment, the lower limit of the sentence should be set as 3 years in order not to be converted into fines and postponement of the sentence. We are not obliged to live in this spiral of violence and insanity, which tends to acquit rape and rapist every time.” said. 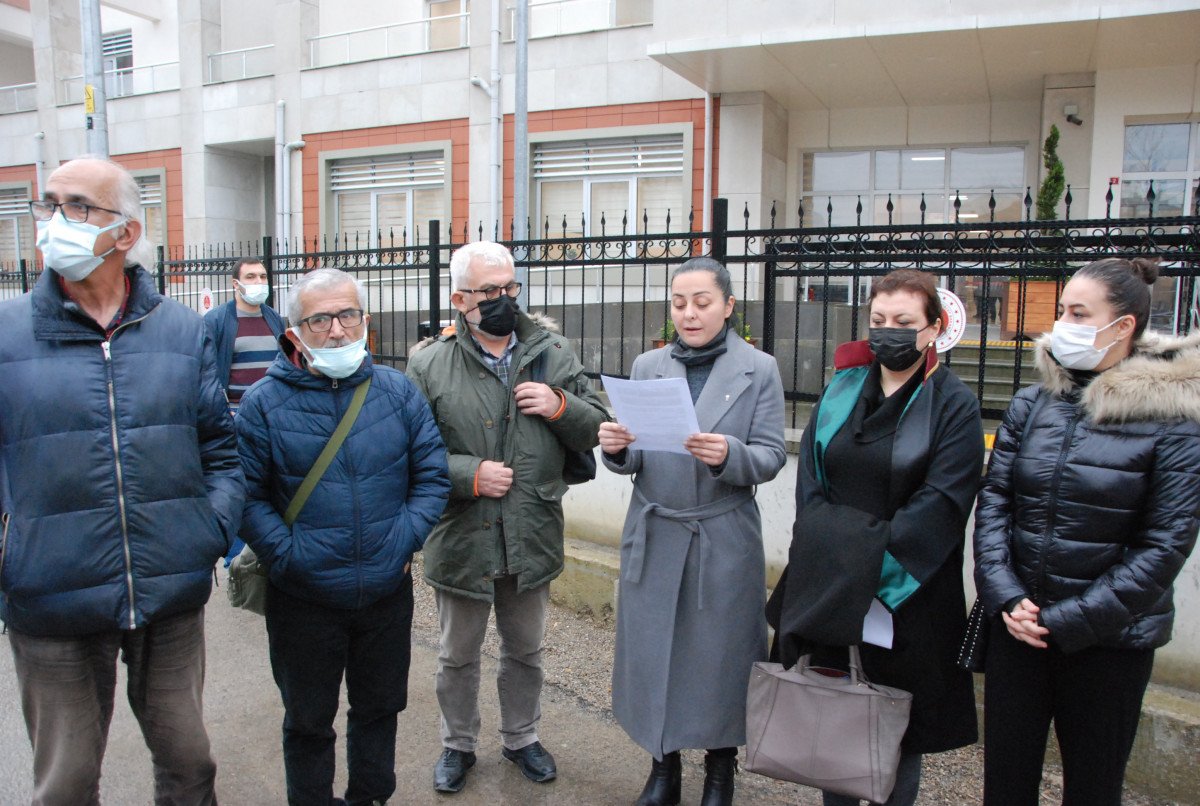