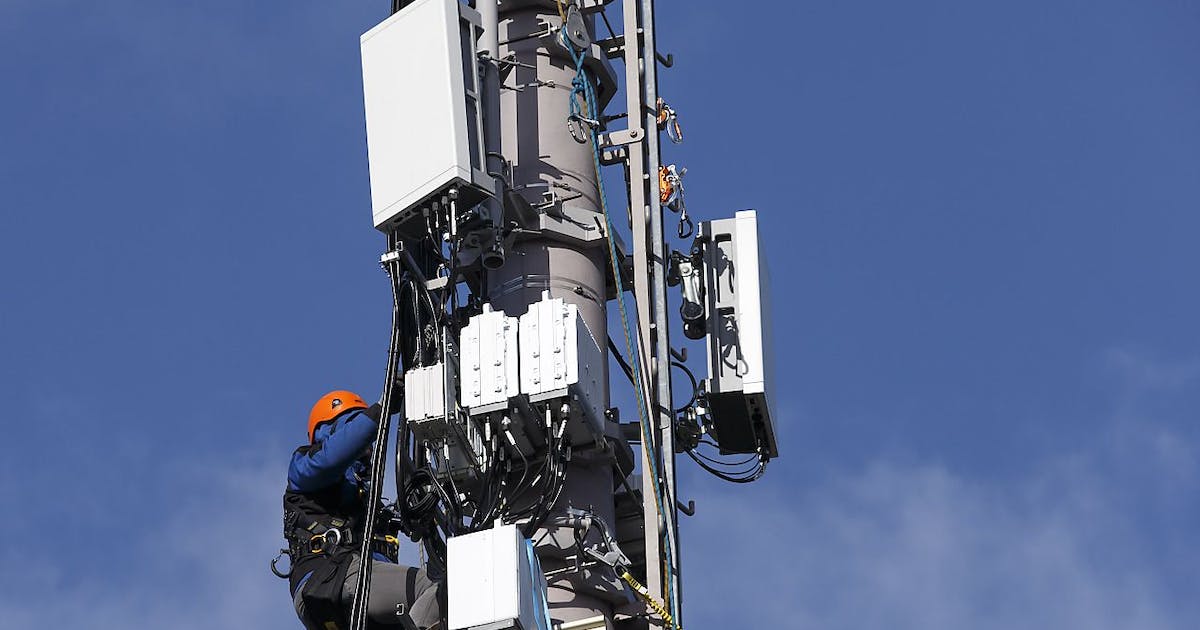 Survey. The deployment of 5G divides the Swiss.

The rapid deployment of the 5G network proposed by the Federal Council is dividing the Swiss population. Two in five people (42.5%) are in favor while a similar proportion (41.7%) are against, according to a poll.

The share of the undecided is 15.7%, according to this representative poll by Comparis published on Thursday. Women are significantly more skeptical than men. Only three out of ten (29.7%) say they are in favor of rapid deployment of the network, while this proportion reaches 55.1% among men. Conversely, half of the women are against it, but only a third (33.6%) of the men.

A third have a 5G subscription

The Federal Council announced in mid-April that it was banking on the rapid deployment of 5G networks. These have obvious advantages in terms of performance and radiation compared to current technologies, he said in a report.

This representative survey was carried out in April 2022 by the polling and market research institute innofact on behalf of comparis.ch among 1023 people from all over Switzerland.