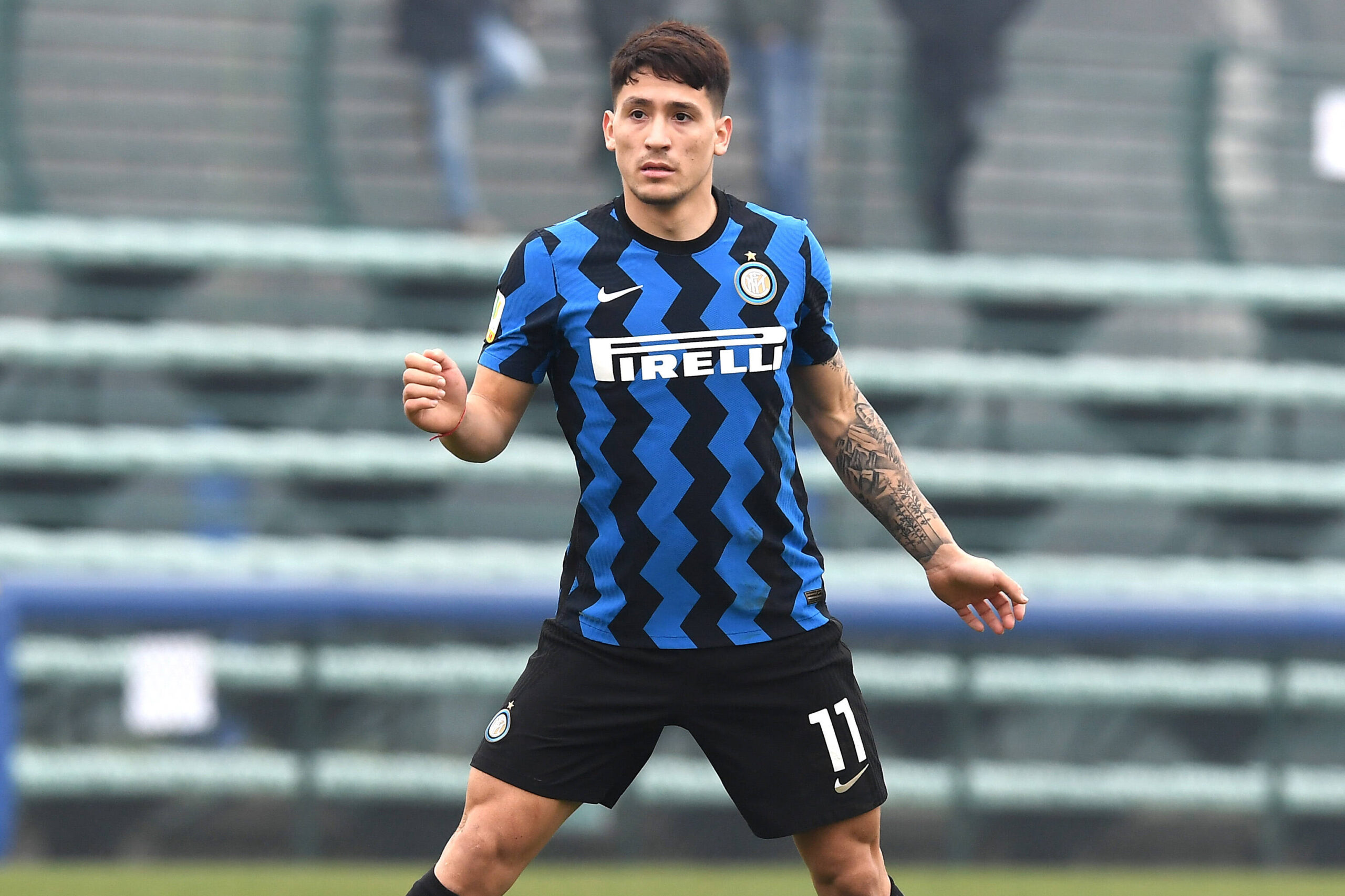 On the day of Simone Inzaghi’s debut on the Inter bench, the young forward shone on the pitch in the friendly against Lugano Martin Satriano.

After the post hit in the first 45 ‘of play, the Nerazzurri’s goal in the second half scored a noteworthy performance, with a great ball hit with the right and sent to the intersection.

Fame, determination e ability to conclude towards the door: these are the characteristics that have captured the attention of fans, teams and major sports newspapers towards the Uruguayan, who to the microphones of InterTv after the match he declared: ” I am very happy with the goal and also with the way we played. For me it is a huge emotion to play with this shirt, next to these champions, I am really happy“.

A performance, that of the player, who remembered so much the first promising plays of a very young player Lautaro Martinez, which the class of 2001 declared to be inspired by: “If I am inspired by Lautaro? He is certainly one of Inter’s best players, in Appiano last year too I watched him closely during training to learn as much as possible“.