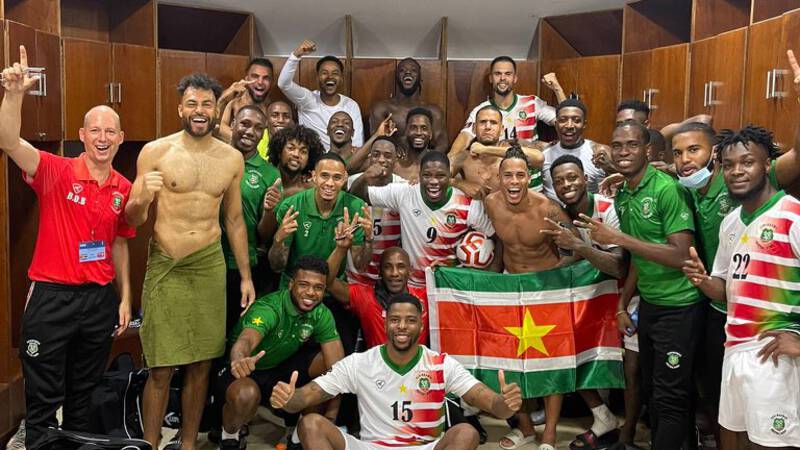 The road to the World Cup is long for Suriname. Thirty countries participate in the first round. Only the six group winners qualify for the next round.

The group winners then compete in two knockout matches for a place in the third, decisive phase, where Honduras, the United States, Costa Rica, Mexico and Jamaica will eventually join. The top three countries then qualify for the World Cup. The number four can also qualify via intercontinental play-offs.