Microsoft is on the verge of launching the Surface Duo, its new Android smartphone equipped with two screens. Documents from the US FCC show that the device should not delay. 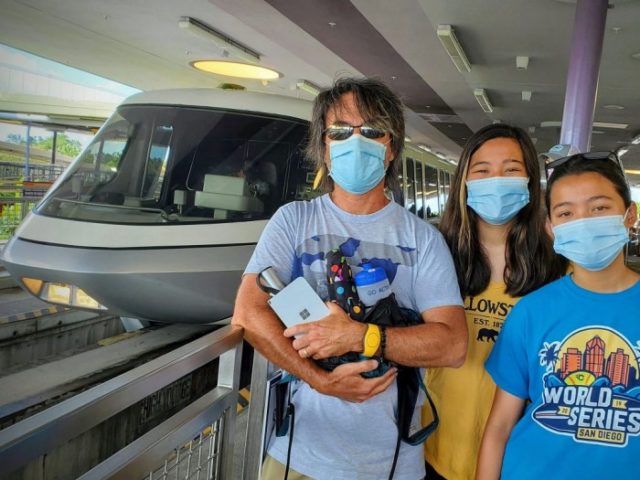 Microsoft has submitted to the US Federal Communications Commission (FCC) documentation on a device presented as a “phablet” bearing the number 1930. At no time does the manufacturer specify that it is the Surface Duo, but everything leaves to think that it is. The model in question has two screens, it works on Android 10 and it can be folded into several configurations: closed and open of course, but also open at 90 degrees like a laptop.

The document also confirms, but not surprisingly, that the device incorporates support for 4G LTE, Wi-Fi and Bluetooth, as well as NFC. It is ultimately little, but just the fact that this information is in the hands of the FCC is important: it is the signal that Microsoft is preparing to launch the Surface Duo. It is the FCC that gives the green light to the marketing of wireless products in the United States.

Microsoft is not in the subtlety to teaser the device. Several executives share photos of the device without seeming to, like Frank Shaw, the head of communications, who ostensibly slipped his Surface Duo in the middle of a series of photos illustrating a recipe. Or Joe Belfiore, vice president responsible for operating systems:

Ready for an awesome (and safe) day at Disneyworld! (Oh.. and one other thing too… #Surface) pic.twitter.com/JdIsfV2nQ0

With the exception of the two displays, the Surface Duo boasts mid-range specs. Microsoft has not yet specified a price, but we can hope for a good surprise in this regard.