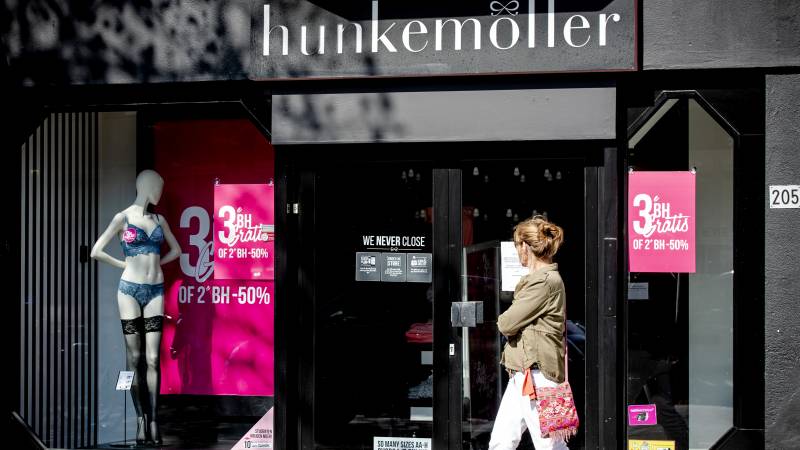 The French investment company PAI abused Dutch tax law in the 2011 acquisition of the lingerie chain Hunkemöller. A trick by the French allowed the company to avoid millions in taxes. That was not allowed, the Supreme Court ruled. The Supreme Court thus confirms the judgment of the Court of Appeal in this case.

As a result of this final judgment, other investors now know that this tax ploy is against the law.

PAI lent more than 60 million euros to the lingerie chain when it took over Hunkemöller. Due to the high interest on that loan, the company became loss-making on paper. As a result, it did not have to pay profit tax in the Netherlands. Moreover, PAI did not have to pay tax in France on the interest income.

The court previously ruled that the loan had no purpose whatsoever, except to avoid tax. The Supreme Court agrees. Over the first three financial years after the acquisition, Hunkemöller deducted 27 million euros in interest from the profit.

PAI must still pay the tax due.

According to business newspaper FD, PAI is not the only private equity–investor who set up this construction. Other buyback funds would also often stuff companies that buy them with loans in order to avoid taxes.