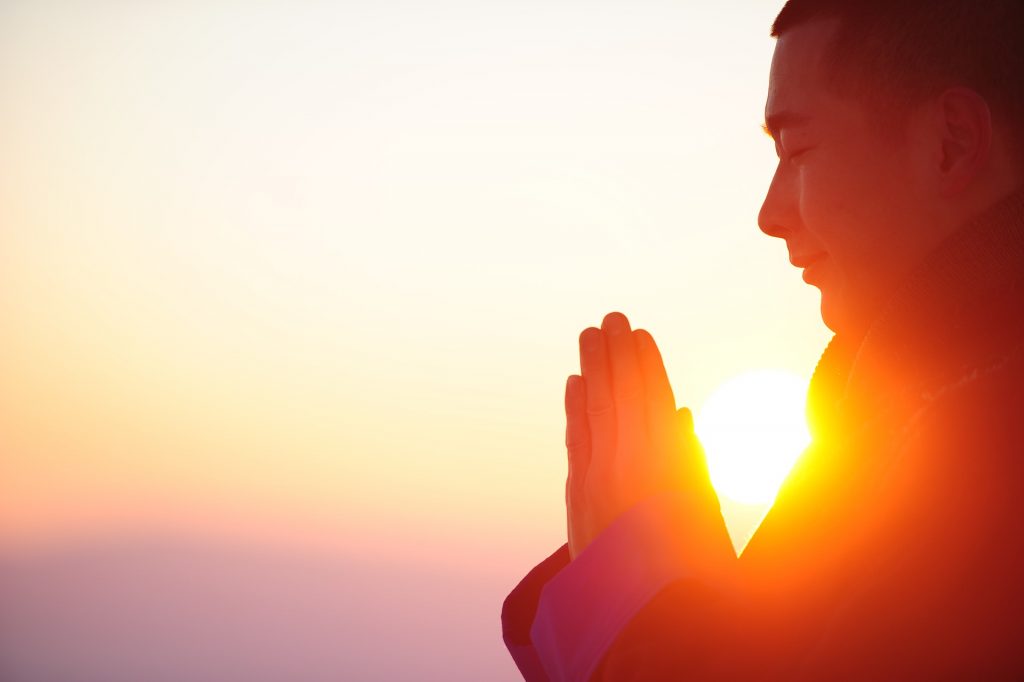 Supervitamin D – How One Vitamin Could Save Over 10,000 Lives • HealthNews

Everyone knows how important vitamins are for the body and health. Each vitamin has its own task, strengthens the immune system and promotes health. Some vitamins are more important for humans than others, but they all have one thing in common: they have a positive effect on our well-being. However, vitamin D has an additional superpower, as it could prevent over 10,000 cancer deaths.

The importance of vitamin D

Vitamin D is a fat-soluble vitamin that belongs to the secosteroid family. Secosteroids are chemical compounds derived from steroids, i.e. water-insoluble natural substances. Vitamin D plays a fundamental role in regulating the calcium level in the blood and in building bones. The substance is either ingested through food or produced by the body itself when exposed to the sun or UV rays. However, the intake from food only covers 10-20 percent of the need and the rest is generated by the sun. The skin absorbs UV-B radiation and converts it into vitamin D.
This vitamin fulfills the following functions in the body, which are scientifically proven:

Other functions that are not clearly scientifically proven are:

Recent studies have also shown that fortifying foods with vitamin D could even prevent the spread of cancer cells.

Researchers at the German Cancer Research Center have found that adding vitamin D could prevent more than 10,000 cancer deaths. During a study, they examined a possible effect of the targeted fortification of foods with vitamin D on cancer mortality in Europe. It was found that 13 percent of cancer deaths have already been prevented in the countries that have fortified food. Therefore, it is recommended that the elderly population in particular receive a vitamin D boost in mid-life. If you transfer this 13 percent to Germany, you get around 30,000 people whose lives will be extended as a result. In general, vitamin D is important for the body, because a deficiency leads to rickets in children and osteomalacia in adults in the medium term. The body needs this vitamin anyway for a healthy lifestyle.

The Austrian Society for Nutrition recommends a daily dose of 20 micrograms (µg) for children from the age of 1 and adults. However, many people do not reach this dose and need supplements prescribed by the doctor. However, the consumption of fish, egg yolk, various types of mushrooms such as porcini mushrooms, as well as veal and cream cheese have a preventive effect against a deficiency, as these have a high vitamin D content. Nevertheless, these foods cannot replace soaking up the sun’s rays, which is why, according to a study, people should spend at least 12 minutes a day in the open air.

Research into vitamin D is not over yet and we can remain curious as to what else this vitamin can do.