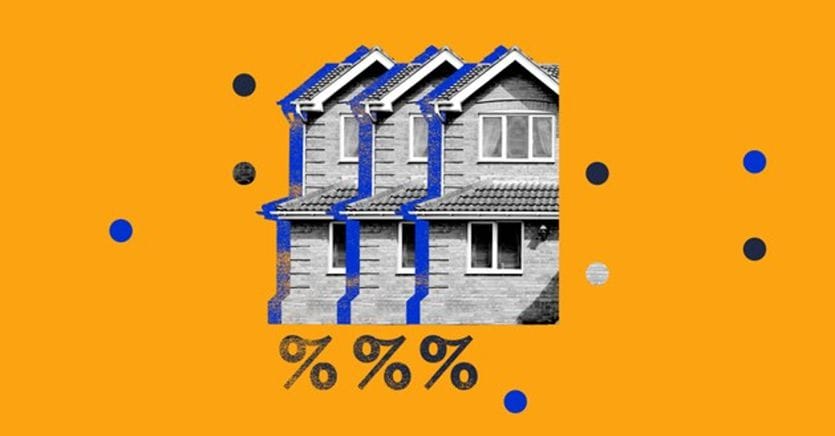 Superbonus, July does not stop the race: investments at 40 billion

They speed up the work in the houses

Single-family buildings and independent buildings weigh heavily on this new acceleration. Evidently, the approach of the deadline of September 30 (by which 30% of the works must be certified for these properties to access 110% for the whole of 2022) is acting as a catalyst. Single-family properties bring in new jobs for 1.7 billion euros (above the already very high levels of June); independent units for 696 million (again, above June levels). In total we are around 2.4 billion euros.

The condominiums, for their part, total 2.1 billion in new investments. If we look at the last few months, it is the first time that smaller properties move so many more jobs than condominiums. Typically, the market was split quite exactly in half.

The condominiums, however, continue to mobilize higher average investments. The latest figure speaks of 581 thousand euros. Single-family buildings are at 112 thousand euros, while independent units are just under 100 thousand euros. Finally, among the regions, Lombardy confirms its leadership with 6.7 billion euros admitted as a deduction. Lazio and Veneto follow at 3.8 billion.

All numbers that give arguments to those who, in these days, are asking for interventions to solve the problem of joint and several liability in the context of the assignment of credits. The new Aid decree, on this point, has not provided for anything. Although Ance, through its president, Federica Brancaccio, had stressed that “there is no reason now to maintain the extension of the principle of joint and several liability also to subsequent purchasers, effectively blocking the mechanism of credit transfer”. In short, other corrections would be needed which, moreover, are urged by all parties.

Also because, with the advancement of interventions and the accumulation of jobs that can be deducted, the number of credits that risk remaining in the tax drawers of companies also grows, because the system of credit institutions and financial intermediaries does not manages to handle them. To give a dimension to the phenomenon, as at 31 December 2021 the investments allowed as deductions were 16.2 billion euros. In seven months of 2022, they grew at a rate of over 3.3 billion per month on average, increasing by 23.5 billion.