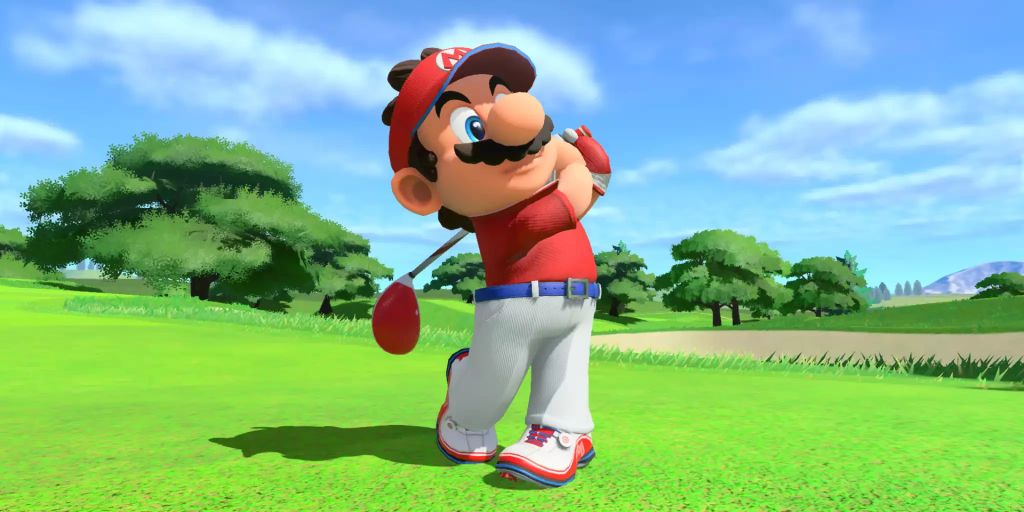 After seven years, Nintendo is releasing the classic “Mario Golf” for the Switch. The game is convincing.