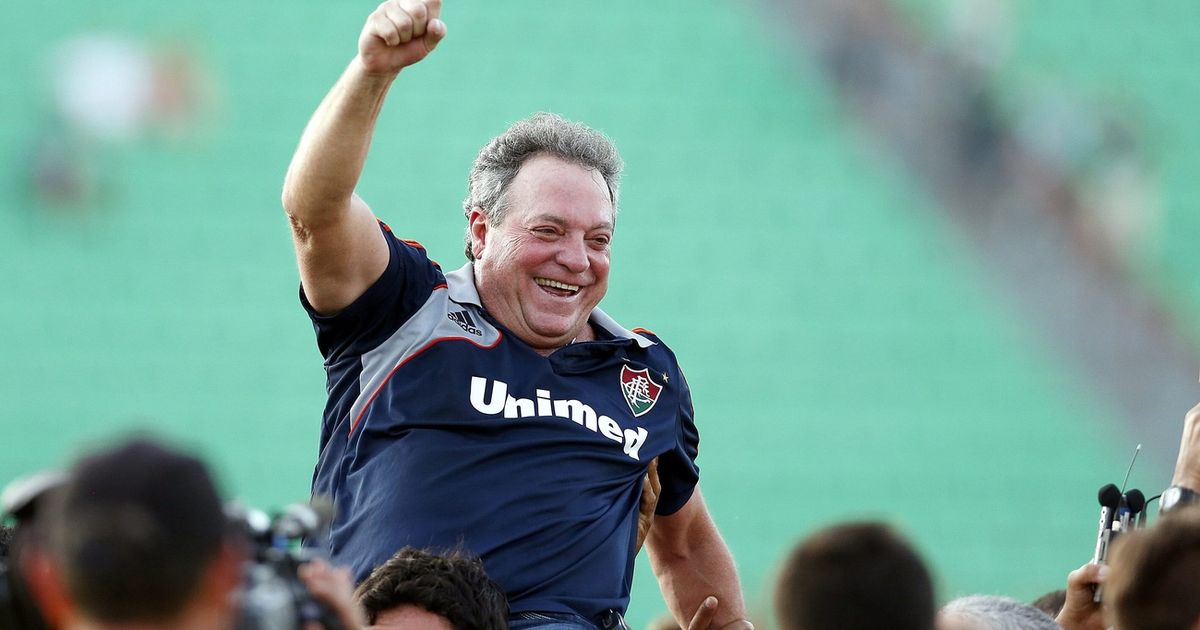 Abel Graga is the new coach of Lugano. The 68-year-old Brazilian technician has signed a one-year contract, with the option for an additional season. He succeeds Maurizio Jacobacci, whose contract has not been extended.

Former PSG player (1979-1981), Abel Carlos da Silva Braga is in the process of completing the procedures to obtain his work permit and will arrive in Switzerland as soon as possible. He had been without a club since leaving Internacional Porto Alegre in February.

Abel Braga had his heyday in 2006/2007. The Brazilian then led Internacional Porto Alegre to final victory in both the Copa Libertadores and the Club World Cup (1-0 victory against FC Barcelona). He was also crowned Brazilian champion in 2012 at the head of Fluminense.