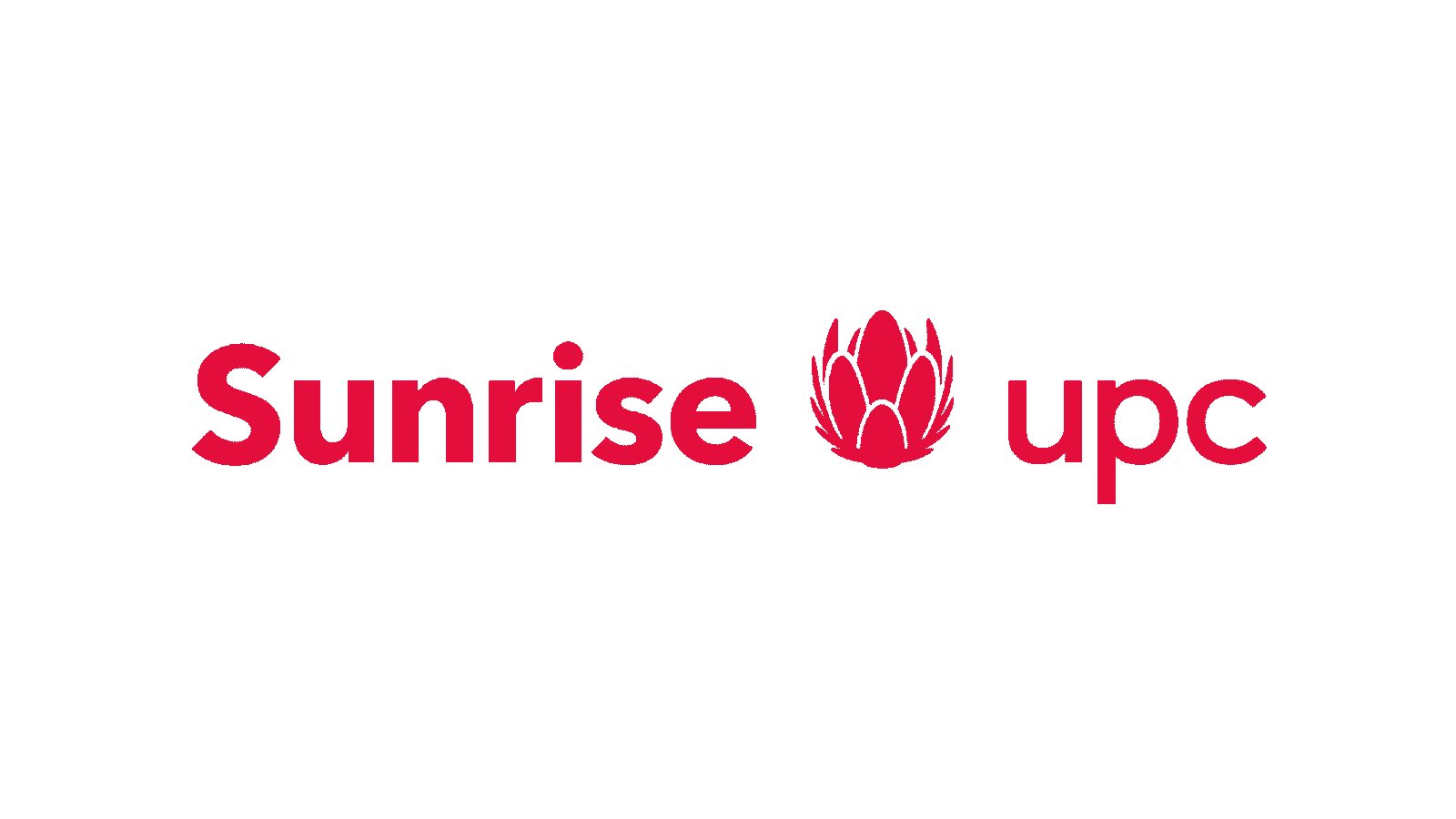 Sunrise UPC owners can rub their hands. The “merged” operator generated an adjusted gross operating surplus (EBITDA) of 278.2 million francs, up 9.6% in the first quarter of 2022 over one year. Adjusted sales increased by +1.0% to CHF 758.7 million. Customers are paying a high price for this merger.

Consumers obviously do not benefit from sufficient competition to stem the endless rise in profits of such companies. Sunrise UPC thus has the luxury of gaining more than 44,800 mobile subscribers on bill and more than 24,300 broadband and TV customers. In total, it thus benefits from 58,800 additional revenue-generating units (money pumps).

According to a press release from the operator, this growth was in particular supported by new offers from Sunrise and by the reinforced positioning of Yallo as a full-service provider. For 2022, it is counting on “Sunrise Fresh” and its “Sunrise Moments” loyalty program.

“Demand for our offerings remains strong. In the first quarter of 2022, we were able to continue our commercial momentum and record strong adjusted EBITDA growth,” according to former Sunrise financier and current CEO of Sunrise UPC, André Krause, quoted in the same press release.

Companies are asking for more

It’s not just private customers who agree to have their hair cut very closely by Sunrise UPC. Businesses asking for more too! The growth already recorded during the previous financial year in the field of Business has accelerated further, notes the number two in the market in American hands.

Overall, B2B trade increased by +10.2% in the first three months of 2022. It was again able to record many new contracts and renewals or development of existing mandates. Sunrise UPC is thus proud of its agreement with the oil company Eni Suisse SA

The detailed financial results of Sunrise UPC are available in the Q1 2022 fixed income release from UPC Holding.