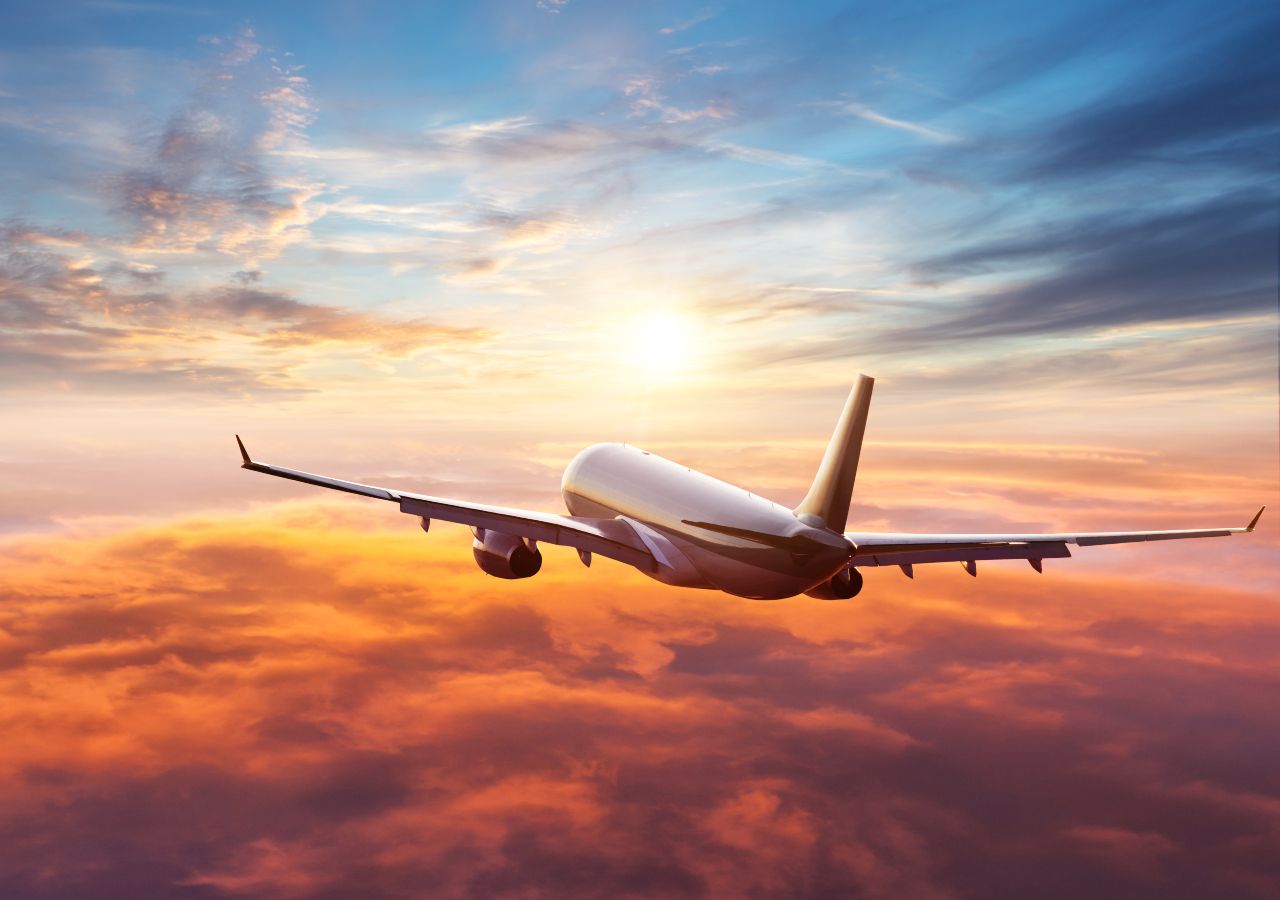 Sunlight and air, the basis of a revolutionary jet fuel

Aviation and shipping currently contribute approximately 8% of total anthropogenic CO2 emissions, and growth in tourism and world trade is expected to further increase this contribution.

That is why the current world There is an urgent need to find a carbon neutral alternative for the transport of people and goods. This is undoubtedly one of the greatest energy challenges in the coming years, and perhaps some lines of research will begin very soon to kick-start for a paradigm shift.

One of these lines of work and research comes from the Machine Laboratory of the Zurich Polytechnic School (ETHZ), where a team of researchers led by Aldo Steinfeld, professor of renewable energy sources at the same institution, has been operating a mini solar refinery.

There, scientists have built a plant capable of producing carbon-neutral liquid fuels from sunlight and air.

This plant successfully demonstrates the technical feasibility of the entire thermochemical process to convert sunlight and ambient air into direct fuels, Steinfeld says. The details of the work they do can be found in an article recently published in the magazine Nature bajo el nombre Drop-in Fuels from Sunlight and Air.

The goal of going to the industrial scale

In statements to National Geographic España, Steinfeld explains that “CO2 and water are extracted directly from the ambient air and separated into their parts by solar energy to produce synthesis gas (a mixture of hydrogen and carbon monoxide) in the process. then it will be converted into kerosene, methanol or other hydrocarbons“.

“The technology is now mature enough for use in industrial applications, so our next goal will be to bring this technology to an industrial scale and be competitive in the market, “he adds.

The advantage of using desert land

Other great advantages that the production of this type of fuel would have is that desert regions with high solar resources are particularly suitable as production sites. “Unlike biofuels, whose potential is limited due to the scarcity of agricultural land, eThis technology would allow us to meet the global demand for jet fuel using less than 1% of the world’s arid lands, and it would not compete with the production of food for livestock or humans“explains Johan Lilliestam, leader of the research group at the Institute for Advanced Studies for Sustainability and professor of energy policy at the University of Potsdam.

The scientists also outline the policy framework that would provide the incentives to expand the production of what they call “solar kerosene”. Among the main drawbacks that researchers believe they would encounter are the high initial investments to put the first large-scale plants into operation.

What’s more:
COP26: they will seek an agreement to reduce emissions in aviation

“The existing support instruments in the European Union – emissions trading and offsetting – are not enough to stimulate market demand for solar fuels“explains Lilliestam.” In this regard we propose the adoption of a European system of specific technology quotas for aviation fuel, “he continues.” This would require airlines to purchase a specific part of their fuel from solar sources. ” Add.

The technical part seems set to be viable soon. Now we just have to wait to see how this new technology is supported by different governments and welcomed in the aviation sector.