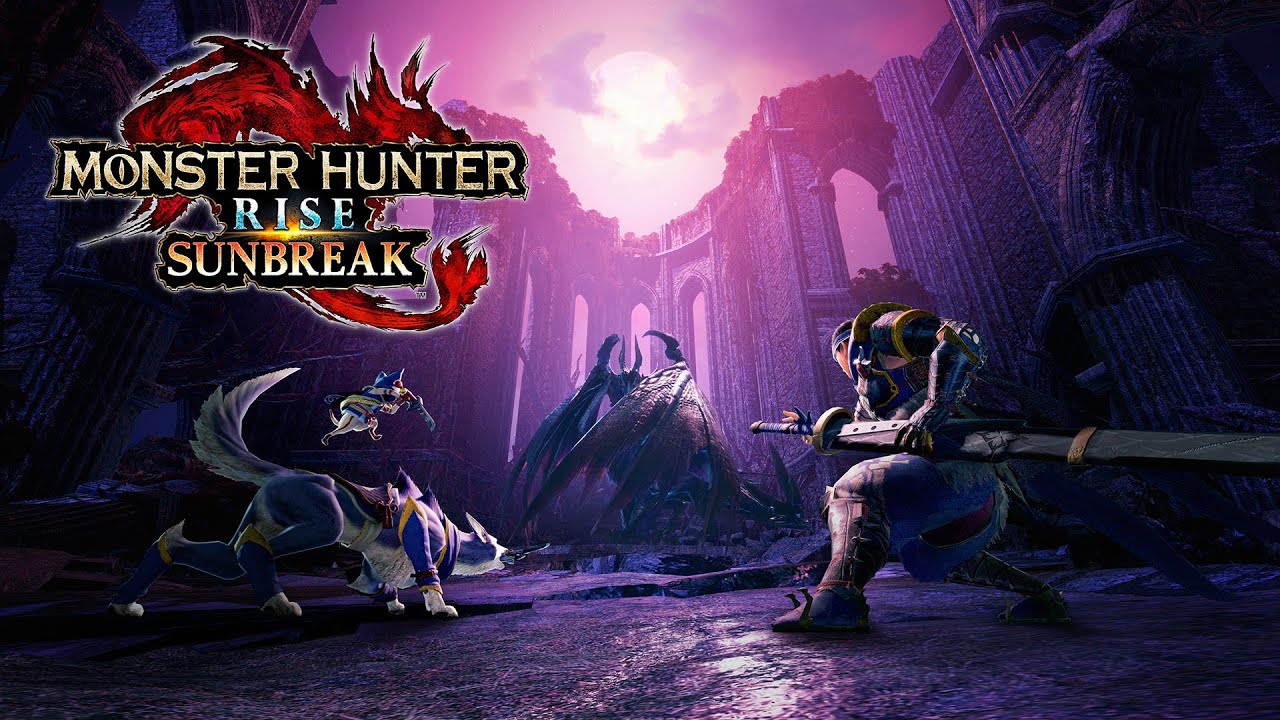 A new new Nintendo Switch Pro Controller has been announced. Much more important for you are probably the other numerous pieces of information from today’s digital event.

Known as the “Thousand Blades Wyvern,” the flying wyvern Seregios are making a triumphant comeback in Monster Hunter Rise: Sunbreak. This incredibly territorial foe is known for its breakneck flight maneuvers and sharp razorscales covering its body. Careless hunters who fail to notice when Seregios sheds his scales risk incurring Bleeding status. Therefore, they should always sharpen not only their weapons, but also their minds. In addition to the returning monsters that appear in master rank quests and have new abilities and behaviors, the new expansion also introduces two new subspecies to Monster Hunter Rise. The newly revealed Auroracanth emits a steady frigid mist that threatens to freeze everything in its vicinity. However, this also enables him to skilfully slide over the ice while hunting and to strike down his prey with his powerful ice breath. The Magma Almudron, on the other hand, enjoys the scorching heat of Lava Caverns and adds molten rock to its attacks to overwhelm and put would-be hunters in their place.

While all monsters are more than capable of bringing hunters to their knees, Elder Dragon Malzeno manages to turn entire kingdoms to dust. Malzeno commands a mysterious swarm of parasitic creatures that first capture their prey and then absorb its energy. When challenged to direct combat, the Elder Dragon responds with a grace and ruthlessness befitting the creature that inspired him: the vampire. As soon as he afflicts his prey with the “bloodplague” status, a duel ensues, whose life energy runs out first. Should the hunters fail, Malzeno will evolve into a far worse form, wreaking havoc on surviving foes.

In order to face these new, fatal forces, Hunters who arrive at Outpost Elgado must develop new battle strategies. While Kamura is famous for his unique rope bug moves and associated Silkbinder Attack and Wyvern riding, Hunters summoned to the Kingdom will learn new Switching Arts skills as well as the special Switching Arts skill. The Swap Arts ability allows Hunters to assign Swap Arts to two different loadouts, which can be swapped at any time during the hunt. This new flexibility to be able to choose the right skill for the respective hunting situation allows hunters to overcome almost any hurdle. Hunters who are attacked while using the Swap Art ability can also use Swap Dodge to evade the threat of an attack in any direction, or reposition for a follow-up attack. Short information videos on the new alternating skills for the 14 weapon types will be available for interested hunters from May 16 on the official social media channels.

Monster Hunter Rise: Sunbreak also adds new ways for players to forge an even closer bond with the game’s charming characters with the trailer quests. These single player hunts allow players to take on specific quests and complete them together with their favorite story characters. Each follower has its own specialization and will also assist players with restoring their health and placing traps. In addition, the followers can also ride monsters and thus change the outcome of a fight for the better. Elgado Outpost members like Fiorayne, Luchika, Jae, Galleus, and Arlow will be available as followers, in addition to Kamura members like Hinoa or Minoto. Players can unlock followers as they progress through the story and also earn unique rewards for completing follower quests.

You can watch the full presentation again here: