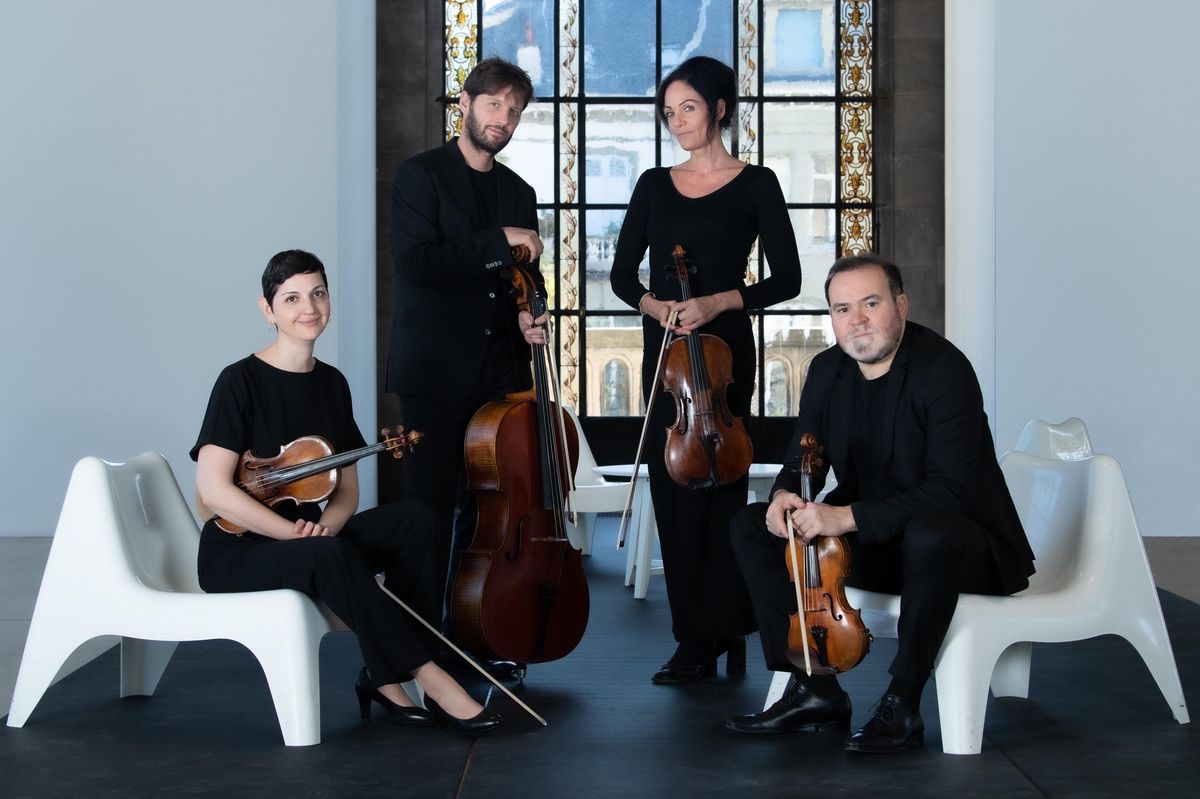 – In Saint-Luc, fine literature and music reach the peaks

The Toûno Festival deploys its 10e edition by harmoniously combining readings and concerts.

Originally, it was a story without great pretensions, a meeting at the foot of the mountains as we come across everywhere on the Swiss alpine arc. But his features were clear and precise from the outset, since it was immediately a question of marrying literature – essentially Swiss – and classical music, trying to keep a balance between the two expressions. The Toûno Festival was born in this way, ten years ago already, by deploying a modest wing – two days of events and not one more –, counting on a tight-knit team of volunteers and a handful of guest artists. Today, while the 10e edition is about to open its doors, the scales of size have changed a lot.

In the shadow of this stony behemoth that is Le Toûno, a somewhat intimidating mountain, the festival combines seven days during readings and concerts in three central places in the village: the bourgeois and communal halls, and the church of Vissoie. As for the speakers, they will be 120 in all. In this dense offer – three events each day – assembled by the founder and director Claude Darbellay, we find in particular one of the strong points of the festival, a tradition: opera production. After the Da Ponte trilogy and “Dido and Aeneas”, after the early cantatas and oratorios, Saint-Luc turns to Puccini’s “La Bohême”, delivered in concert version. “The scene of the church of Vissoie does not allow to accommodate a large formation, specifies the director, so we opted for a reduced version of the work, mobilizing a chamber orchestra.”

Elsewhere in the poster, do not miss the meetings with the authors, the readings and the concerts that will follow them. A new generation of talented writers, in particular, will make the trip to Valais. Rebecca Gisler, for example, who broke through with a first novel, “D’Oncle” (at Verdier), with strident humor and very personal writing. Or even Emmanuelle Fournier Lorentz, who published the remarkable “Villa Royale” with Gallimard. “This year, we have a total of five first novels”, specifies Claude Darbellay. Finally, among the authors summoned, there is the figure of Philippe Jaccottet, whose moving and testamentary “La Clarté Notre Dame” will be read, published posthumously by Gallimard.

Almost each of these literary incursions will echo musical pieces that will extend the themes and tones of the writings. Could we imagine better marriages, for example between Rebecca Gisler and the grating Francis Poulenc? Between Jaccottet and the last, deep, quartets of Beethoven and Schubert, played by the Terpsycordes Quartet? The Toûno Festival also draws its strength from these elective affinities, which are savored in the summer tranquility, in the shade of the great peaks.

Rocco Zacheo joined the editorial staff of the Tribune de Genève in 2013; he deals with classical music and opera and devotes himself, on an ad hoc basis, to literary news and disparate cultural events. Previously, he worked for nine years at Le Temps newspaper and collaborated with RTS La Première. More informations